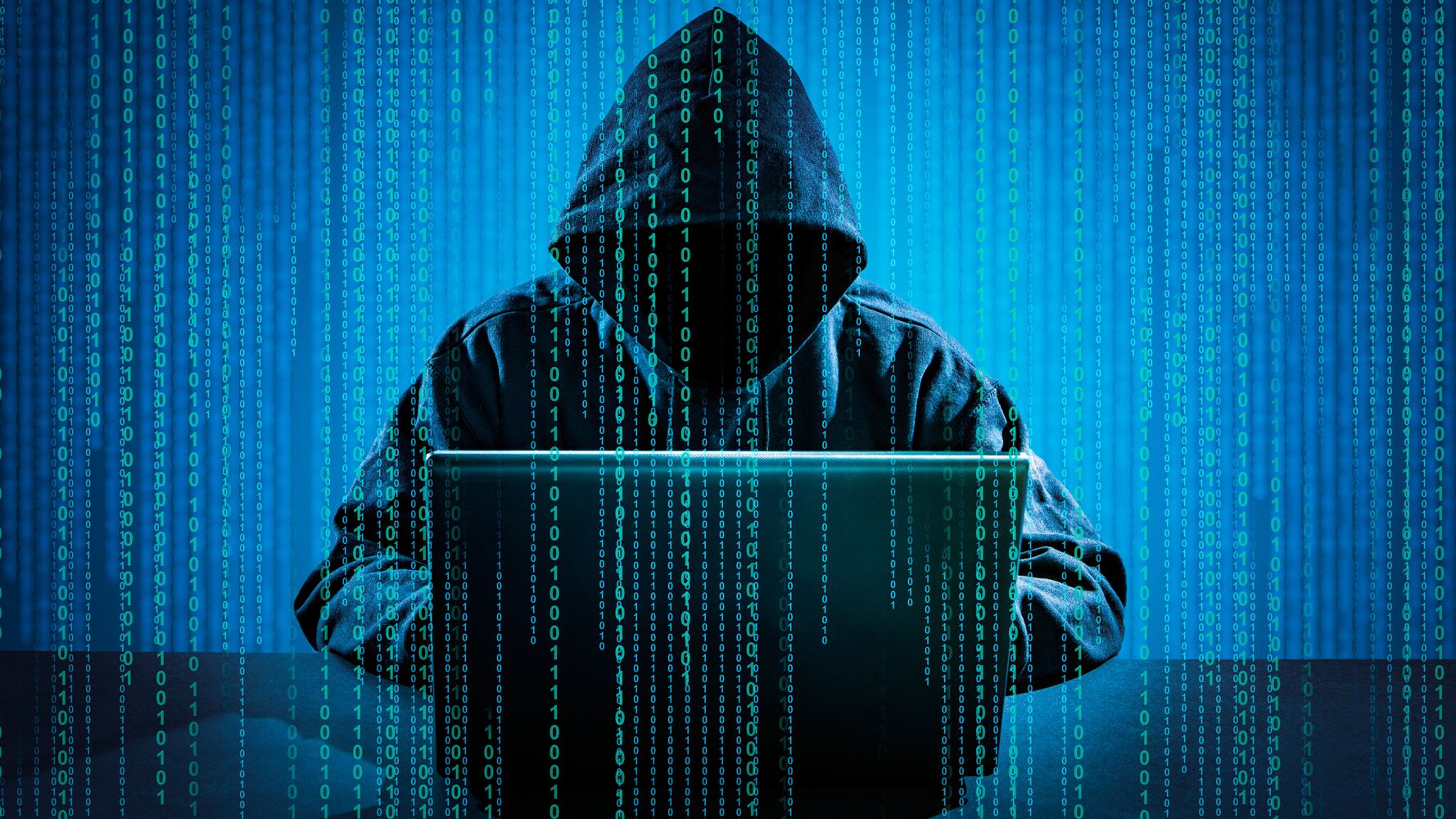 Online misinformation about the presidential election plunged an astonishing 73% after Twitter and other social media networks either banned or suspended Donald Trump and key supporters, according to new data analysis.

Baseless claims of election fraud dropped from 2.5 million mentions to 688,000 mentions across several social media sites in the week after Trump was banned by Twitter, according to research by the San Francisco-based analytics firm Zignal Labs, The Washington Post reported Saturday.

The use of hashtags linked to the Jan. 6 Capitol attack also plunged, with “Fight for Trump,” “Hold The Line,” and “March for Trump” all falling 95%, Zignal found.

The findings, covering social media comments from Jan. 9 through Friday, underscores the synergistic effect of falsehoods on social media as misinformation is repeated and amplified if it’s not quickly checked, the Post noted.

Targeted action against particular suspected “superspreaders” of misinformation is likely to be particularly effective. A study released in October by the Election Integrity Partnership found that just 20 conservative, pro-Trump Twitter accounts — including the president’s own @realDonaldTrump — were the original source of an astonishing one-fifth of retweets pushing misleading voting information.