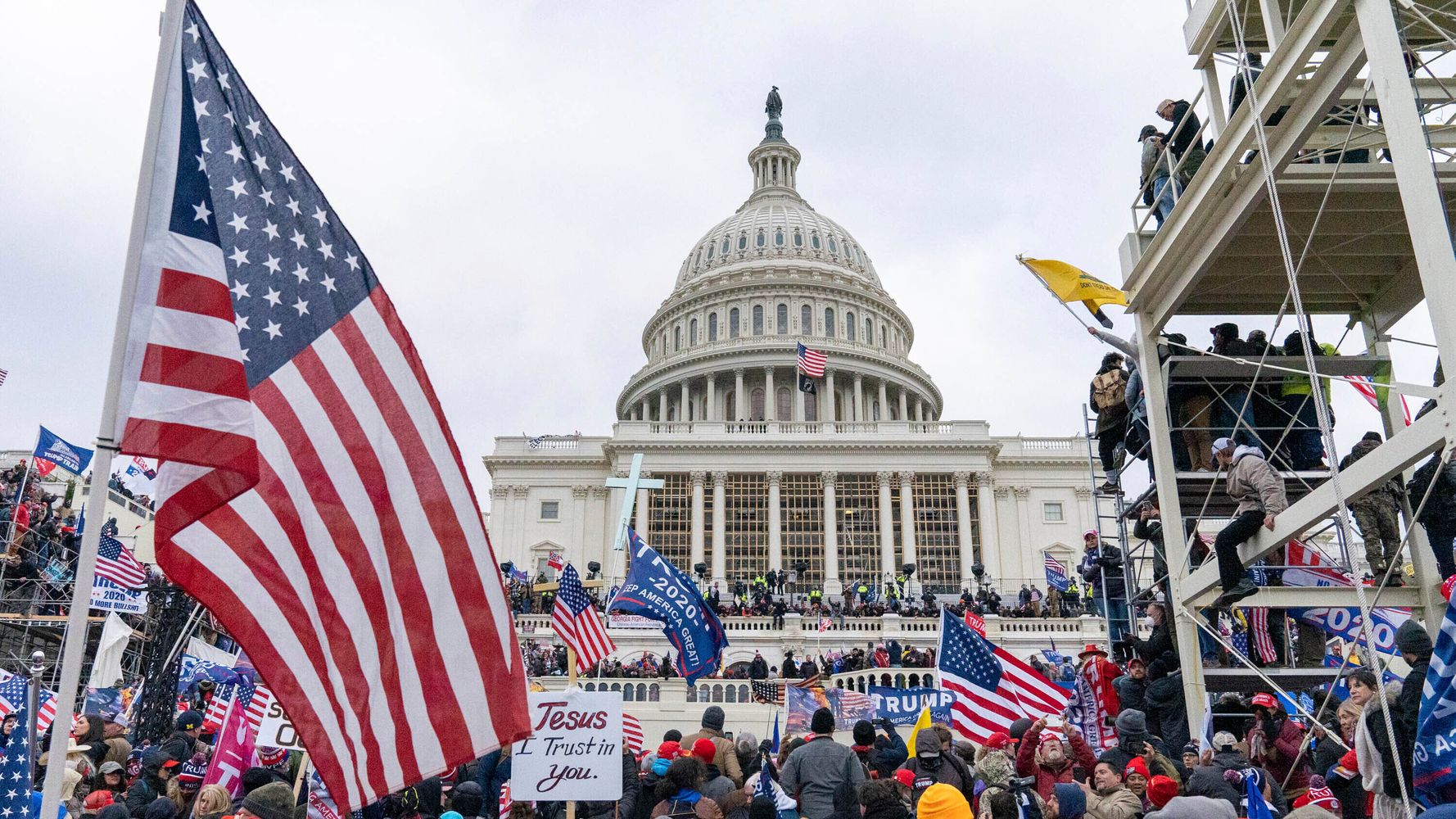 The Oregon Republican Party has officially taken the position that the Jan. 6 U.S. Capitol riot by a violent mob of Donald Trump supporters was a “false flag” operation aimed at discrediting the former president.

Leaders of the Oregon GOP adopted resolutions hyping the baseless conspiracy theory and condemning the 10 House Republicans who voted with Democrats to impeach Trump for a second time for inciting the insurrection. Five people, including a U.S. Capitol Police officer, died in the riot, which followed a nearby Trump rally in which the then-president urged supporters to march to the Capitol to overturn the election result.

“There is growing evidence that the violence at the Capitol was a ‘false flag’ operation designed to discredit President Trump, his supporters, and all conservative Republicans; this provided the sham motivation to impeach President Trump in order to advance the Democratic goal of seizing total power, in a frightening parallel to the February 1933 burning of the German Reichstag,” read the state party’s resolution, first tweeted by the Oregon GOP on Jan. 19.

It also compared the impeachment-supporting Republicans to Revolutionary War traitor Benedict Arnold, and claimed they had “repeated history by conspiring to surrender our nation to Leftist forces seeking to establish dictatorship void of all cherished freedoms and liberties.”

The resolution, reportedly passed by the Oregon GOP’s executive committee and not elected lawmakers, went viral on social media this week and was reported by multiple news outlets on Tuesday.

And the criticism of the bogus conspiracy theory here:

Hi guys! I’m what you might consider a gettable vote: libertarian, likes small government and low taxes, originally from Texas. But as long as your strategy is just openly embracing being batshit crazy, I’m going to keep voting for Kate Brown and other Democrats.

This is why, after 28 years as a registered Oregon Republican, I have changed my registration to Independent.

This is embarrassing, guys. I really want a sane conservative party, but you’re making it increasingly difficult to support anybody with an (R) beside their name.

The betrayal here is yours and it might be sad if it weren’t so predictable.

Is there currently some kind of “Hold my beer” competition between Republican state parties that I’m not aware of?https://t.co/xDyxtHl7vC