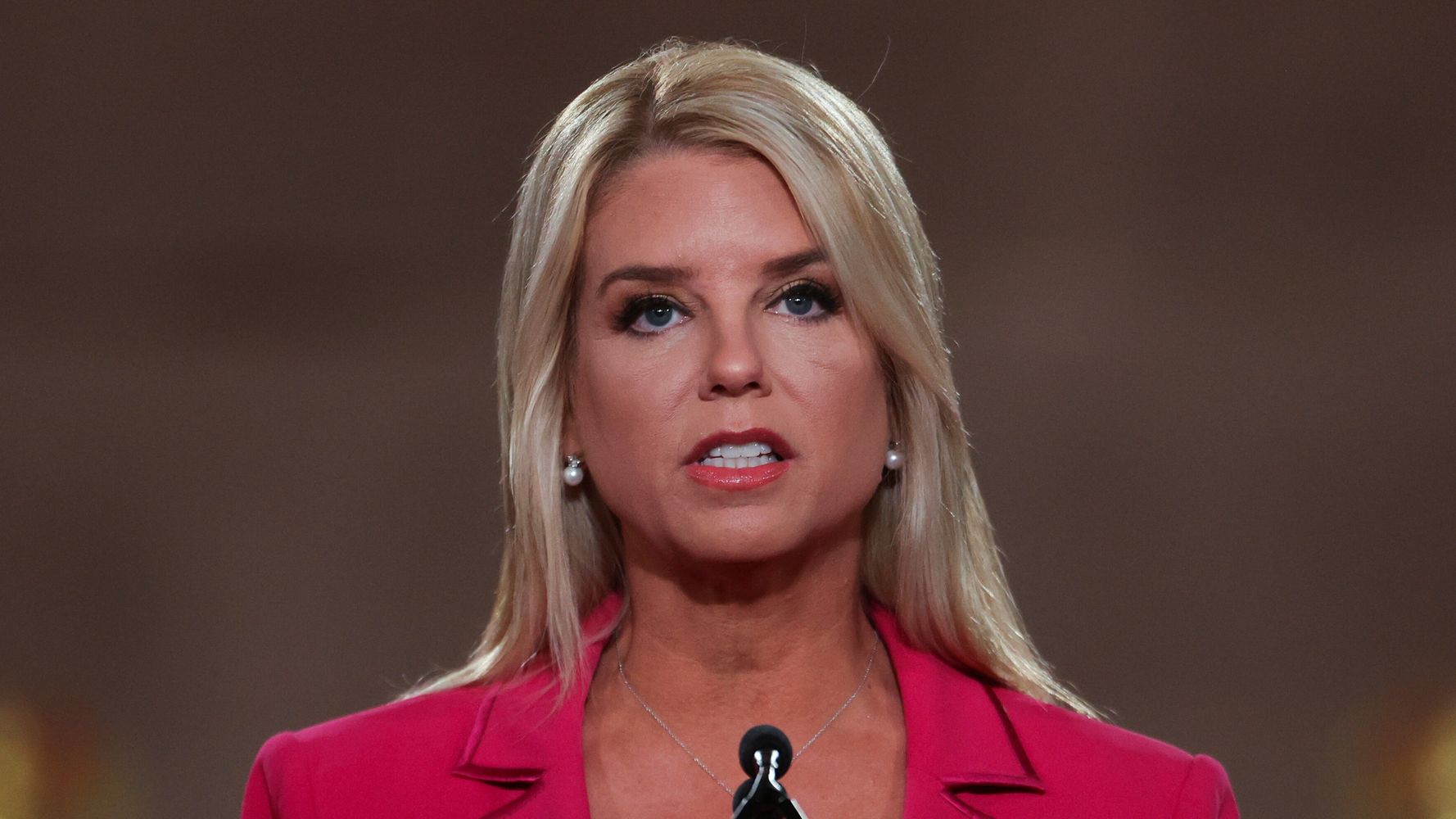 Former Florida Attorney General Pam Bondi condemned corruption in her remarks for the Republican National Convention Tuesday night ― in the process reminding many viewers of the high-profile accusations of corruption that have been leveled against her.

Bondi, who served as a member of President Donald Trump’s impeachment defense team, said in her speech that she “fought corruption” during her time as a “career prosecutor” and as Florida’s AG.

Bondi herself, however, has been scrutinized for potentially corrupt behavior.

As AG of Florida, she dropped a fraud lawsuit against Trump University after Trump’s foundation (illegally) gave her campaign $25,000.https://t.co/Eehz86hvV4

In 2013, the Trump Foundation made a $25,000 contribution to a political group that was helping to fund Bondi’s re-election campaign. That same year, New York’s attorney general filed a lawsuit against the now-defunct Trump University over students’ claims that the institution had deceived them.

Bondi, who was then Florida’s attorney general, faced allegations of “pay-to-play” after reports showed that her office chose not to pursue investigations into similar accusations against Trump University in her state. (She and Trump have both denied any wrongdoing.)

“I fought corruption and I know what it looks like, whether it’s done by people wearing pinstripe suits or orange jumpsuits,” Bondi said Tuesday night, before accusing Democratic presidential nominee Joe Biden of corruption and nepotism.

“When you look at [Biden’s] 47-year career in politics, the people who benefited are his family members, not the American people,” she said.

Is Pam Bondi serious with this #RNC speech?
She’s the one who took $25K campaign donation to look the other way on Trump U fraud. https://t.co/TKiT95BEqL

Bondi went on to criticize Biden’s son Hunter, citing a series of baseless allegations about him and his work in Ukraine.

She did not mention that Trump was impeached by the House for pressing Ukraine to investigate these claims about the Bidens.

Pam Bondi: ‘When you look at his [Joe Biden] 47-year-career in politics, the people who benefitted are his family members.’ — Reminder that Pres. Trump’s daughter and son-in-law are his senior advisers with no political experience #RNC2020 pic.twitter.com/PsmRdMsNmR

Bondi also did not mention that Trump himself has been heavily scrutinized over this very issue.

At the RNC this week, all of Trump’s adult children — Donald Trump Jr., Ivanka Trump, Eric Trump and Tiffany Trump — are slated to speak as his surrogates.

“How many families would be allowed to get away with that?” Pam Bondi asks of nepotism. CNN’s lower chyron offers a suggestion. pic.twitter.com/hf6QgATBH4