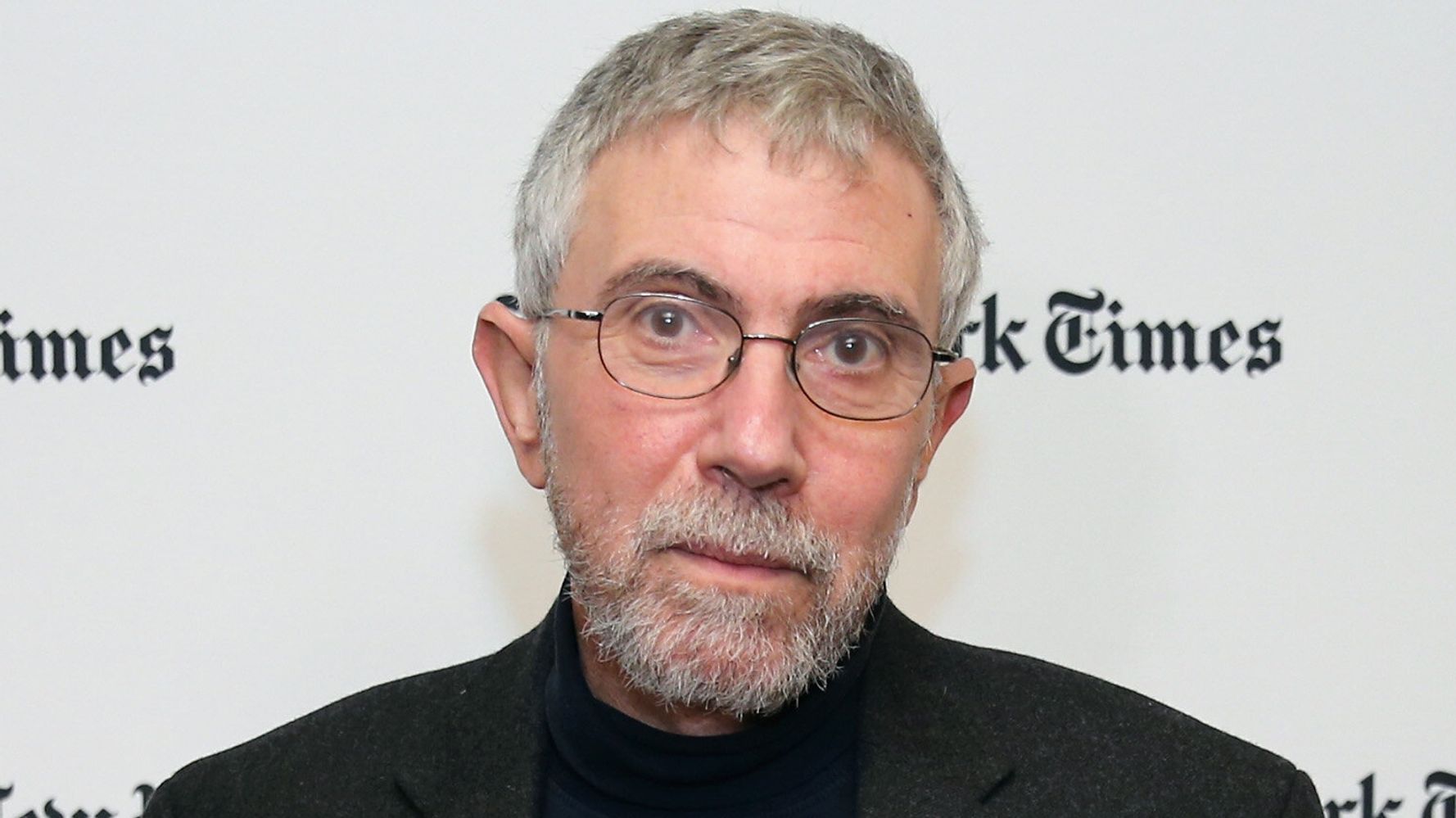 Nobel Prize-winning economist Paul Krugman explained in his latest column for The New York Times why he believes the GOP has become “a systematic enabler of terrorism.”

“So the party remains in lockstep behind a man who has arguably done more to promote racial violence than any American since Nathan Bedford Forrest, who helped found the Ku Klux Klan, a terrorist organization if there ever was one,” Krugman wrote.

But the GOP was enabling right-wing terrorism long before Trump, Krugman acknowledged. He traced the party’s practice back to its historic “appealing to racial animus” effort to distract from tax cuts that disproportionately benefit the wealthy.

“In effect, then, the Republican Party decided that a few massacres were an acceptable price to pay in return for tax cuts,” Krugman wrote. “I wish that were hyperbole, but the continuing refusal of GOP figures to criticize Trump even after El Paso shows that it’s the literal truth.”