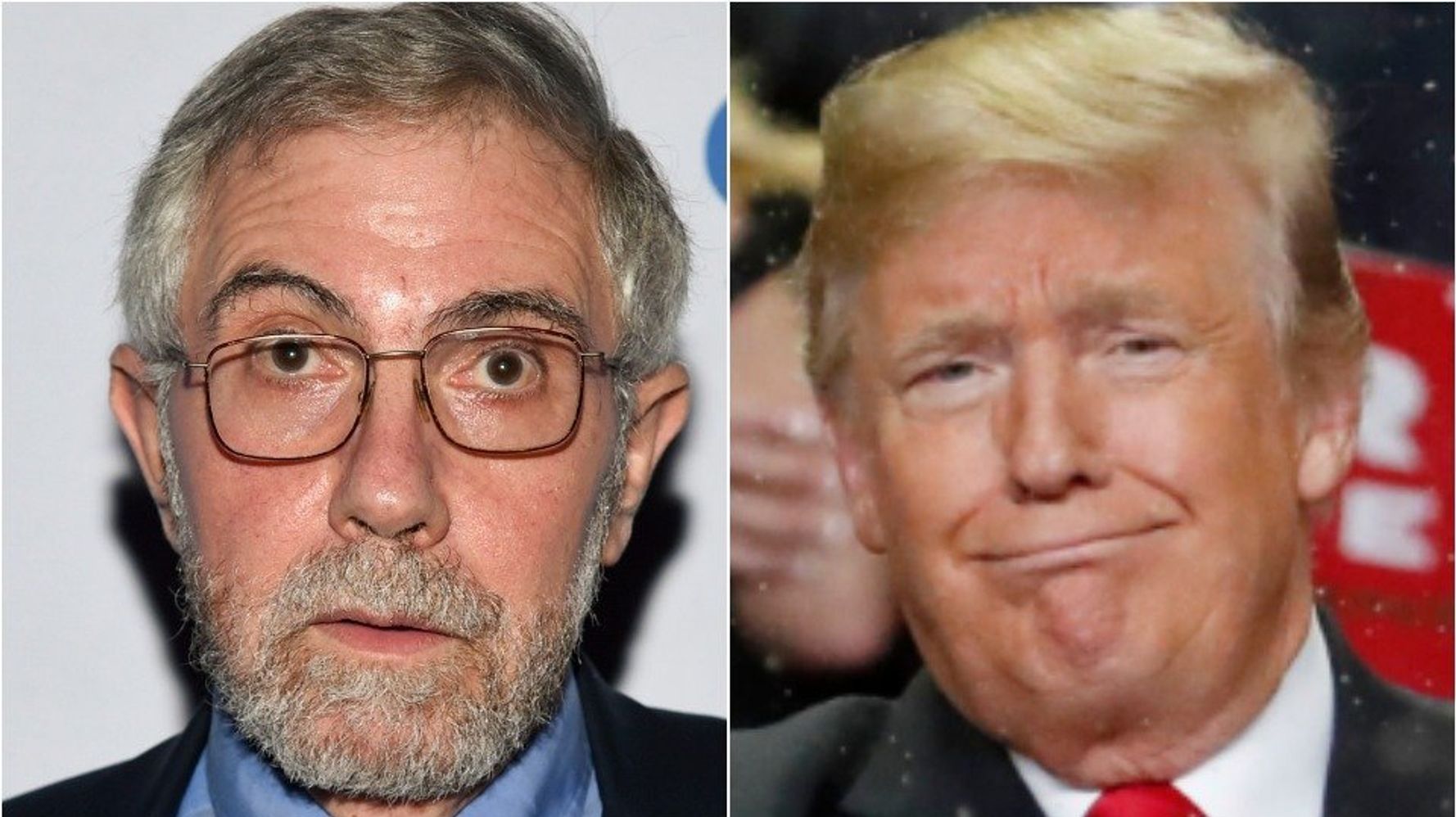 Nobel Prize-winning economist Paul Krugman is so unimpressed with President Donald Trump’s latest efforts to boost the economy amid the coronavirus crisis that he has declared it to be the hydroxychloroquine of economic policy.

The four executive actions Trump signed on Saturday included deferring payroll taxes — which fund Social Security and Medicare — from Sept. 1 until the end of the year for workers earning less than $100,000 annually. Trump also warned that he might terminate the tax if he’s reelected, which would kill the longstanding social service programs.

Deferring payroll taxes was such a “known bad idea” that it had already been dismissed by the GOP in the Senate, Krugman explained on CNN Sunday.

“Even Senate Republicans basically said, ‘Let’s forget about that. That’s a really stupid idea.’ And then Trump comes out with it,” Krugman said.

I don’t know if anyone else has said this, but payroll tax cuts are the hydroxychloroquine of economic policy. They won’t do anything to solve the employment crisis, but will have dangerous side effects. Yet Trump remains obsessed with them as a cure 1/

We’ve lost millions of jobs, not because employers lack incentives to hire, but because many activities, like bars, indoor dining, inessential travel, elective medical care have been put on hold because of the risk of contagion 2/

It will, however, undermine the finances of programs that are absolutely crucial to the lives of older Americans. If you measure the quality of policy ideas on a scale of 1 to 10, this is a minus 5 or worse 4/

Trump also reduced the enhanced unemployment insurance from $600 to $400 a week. His order would also require cash-strapped states to cover 25% of the enhanced payments, which will be unworkable, Krugman warned.

“This is just not going to happen,” Krugman said. “This is something that was thrown together by somebody who has paid no attention to how these things actually work, what it actually takes to get out money to people in need.”

Watch Krugman’s interview in the video above.