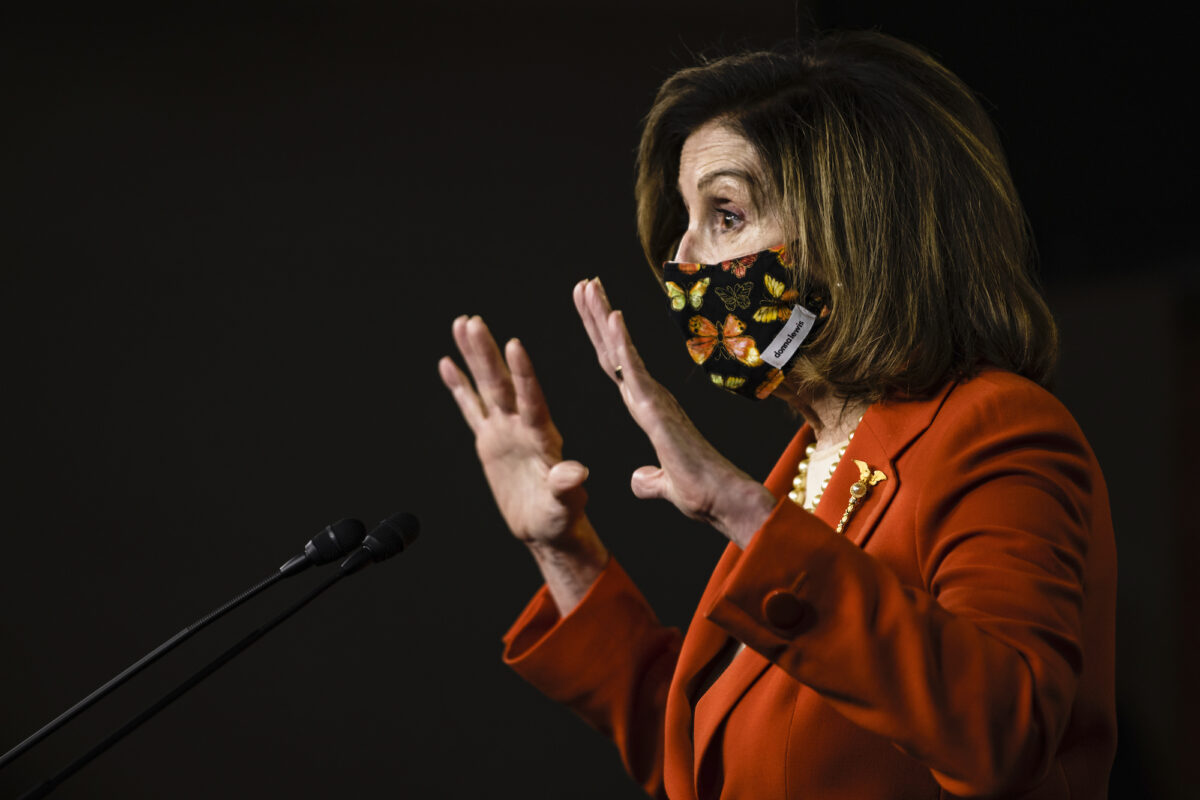 House Speaker Nancy Pelosi on Jan. 18 sent a letter to the acting Department of Defense secretary demanding that he halt the hiring of former Republican political operative Michael Ellis as the top lawyer at the NSA.

“I ask that you immediately cease plans to improperly install Michael Ellis as the new NSA General Counsel,” Pelosi wrote in the letter. “Public reporting indicates that Mr. Ellis, a relatively recent law school graduate with a limited resume, was selected due to interference by the White House, and was chosen over much more qualified candidates.”

Pelosi alleged that Ellis has been “reportedly involved in highly questionable activities that are disqualifying.” She demanded to review the details of Ellis’s civil service hiring process. She added that the circumstances and timing of the hiring decision “highly suspect.”

The National Security Agency (NSA) told several news outlets on Jan. 17 that it is moving forward with Ellis’s placement.

“Once a candidate is selected through the merit system, given an offer and meets the requirements to be entered into the position, if that entry does not happen, it exposes the Department, Agency, and senior leadership to claims for a violation of the merit system principles and processes that are designed to protect the participants in such selections,” the Pentagon said in a statement.

“To be clear, congressional or media interest in a particular hiring action are not justification under the merit system principles and process to delay placing a selected qualified individual in a position.”

Ellis joined the White House in 2017 and later became an attorney for the National Security Council in 2019. Some news outlets described him as a “loyalist” to President Donald Trump.

Rep. Adam Schiff (D-Calif.), the chairman of the House Intelligence Committee, said he opposes the NSA’s hiring of Ellis as its top lawyer. He told CBS News on Jan. 17 that the move is part of the Trump administration’s “effort to embed people in the civil service who are political and partisan actors.”

“The efforts to install him or ‘burrow’ him into a highly sensitive intelligence position 72 hours prior to the beginning of a new Administration manifest a disturbing disregard for our national security. Therefore, this placement should not move forward,” Pelosi wrote.

Jack Phillips contributed to this report.