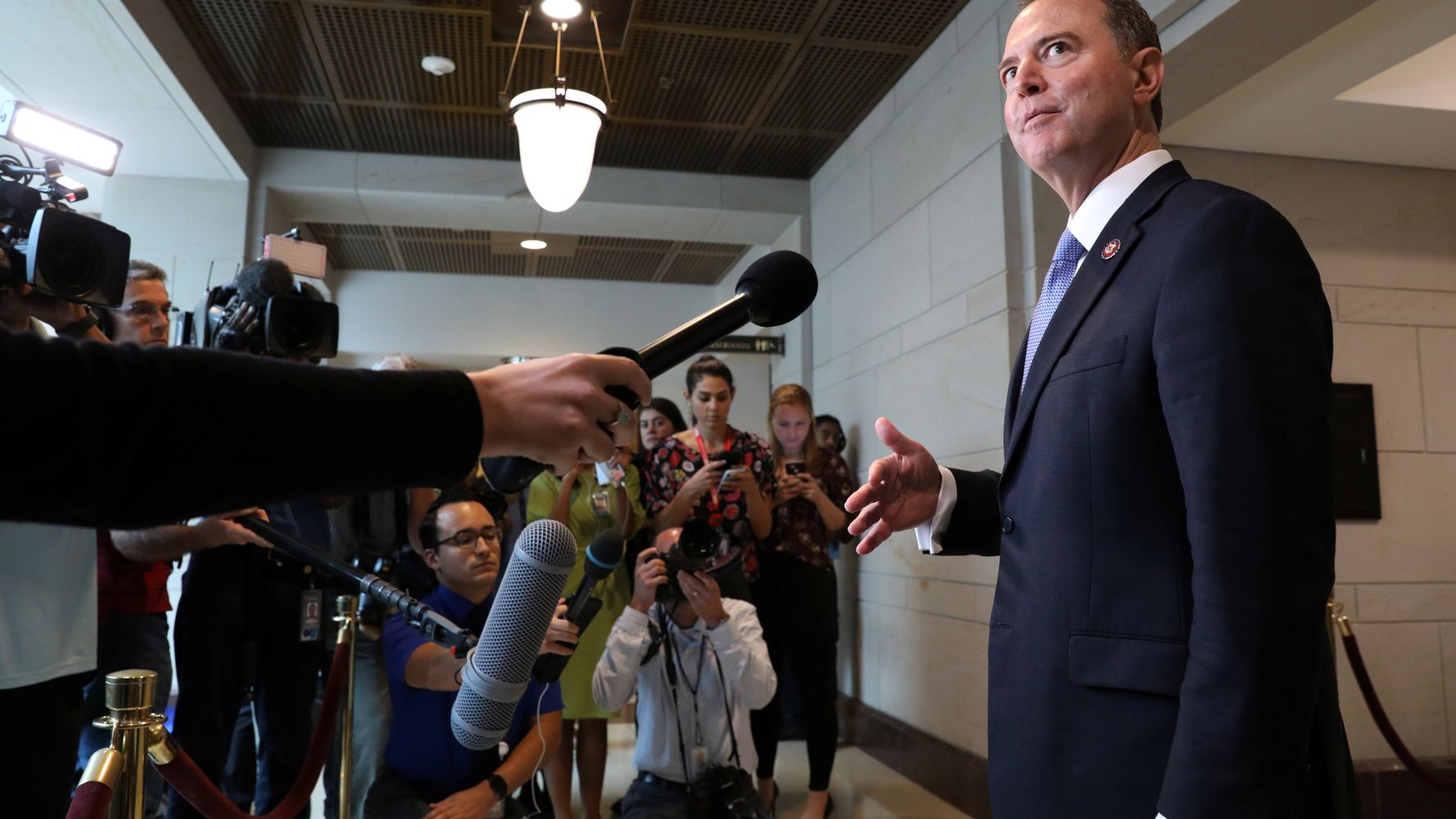 The chairmen of three House committees subpoenaed documents on Monday from the Pentagon and the Office of Management and Budget as part of their impeachment inquiry into President Donald Trump.

All the documents requested from Department of Defense Secretary Mark Esper and OMB Acting Director Russell Vought concern Trump pressuring the president of Ukraine to investigate one of his political rivals, former Vice President Joe Biden, and Trump’s motives for withholding military aid from Ukraine at the time.

“The enclosed subpoena demands documents that are necessary for the Committees to examine this sequence of these events and the reasons behind the White House’s decision to withhold critical military assistance to Ukraine that was appropriated by Congress to counter Russian aggression,” the congressmen wrote.

The chairmen behind the subpoena are Rep. Adam Schiff (D-Calif.) of the Intelligence Committee; Rep. Elijah Cummings (D-Md.) of the Oversight Committee; and Rep. Eliot Engel (D-N.Y.) of the Foreign Affairs Committee.

The White House did not immediately return a request for comment.

The House has already sent out a number of other subpoenas, including ones to the White House, Vice President Mike Pence and Rudy Giuliani, Trump’s personal attorney.

The Pentagon and the OMB have until Oct. 15 to comply with the subpoenas.