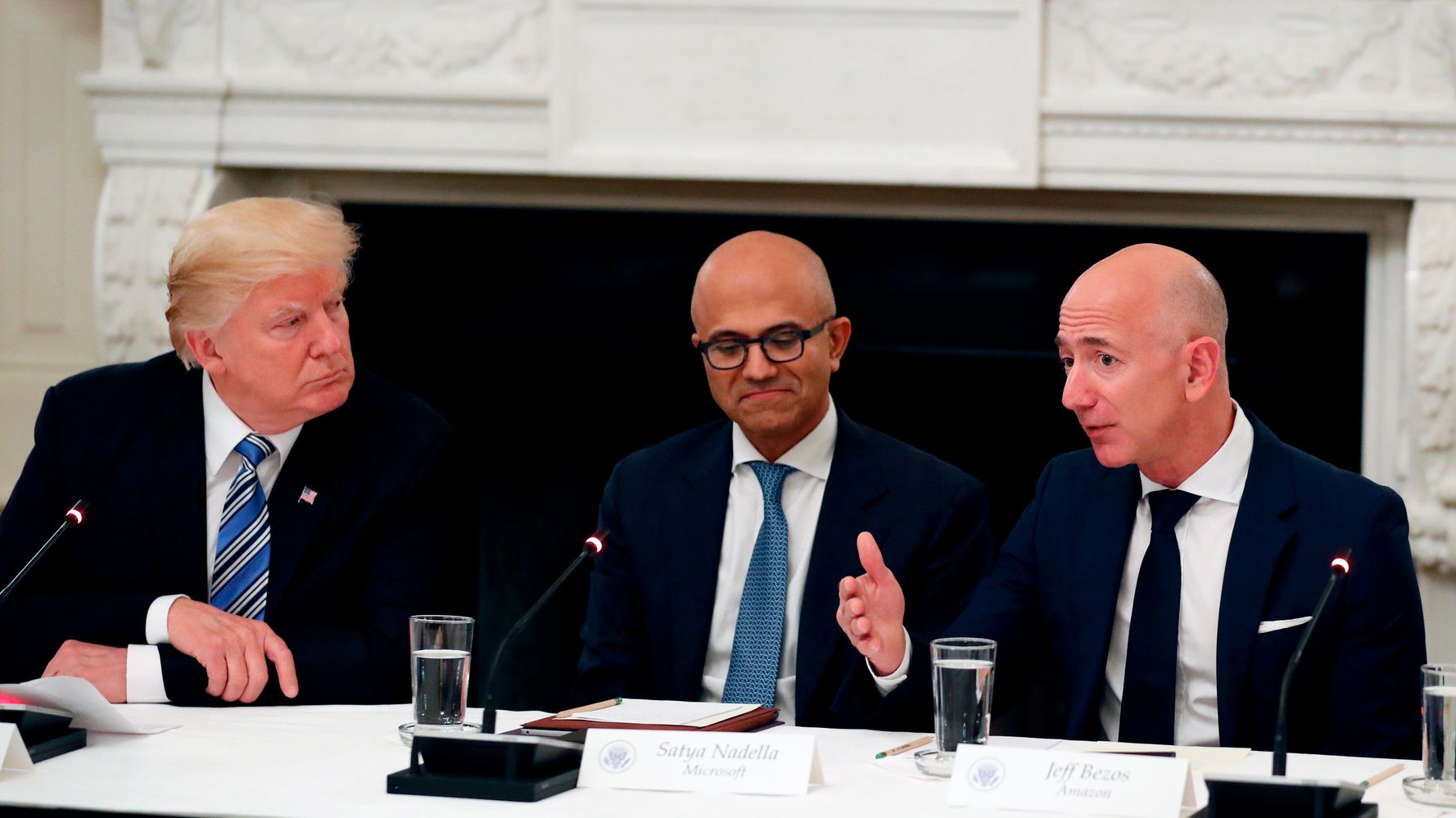 President Donald Trump has criticized the process, citing complaints from other companies, as potentially biased toward Amazon. The e-commerce giant and Microsoft have been competing for the contract, known as the Joint Enterprise Defense Infrastructure plan, or JEDI.

In a statement, Pentagon spokeswoman Elissa Smith said that no decision will be made on the program until the review is complete. Esper has previously said he wants to “take a hard look” at the JEDI contract.

Amazon didn’t immediately respond to a request for comment.

Trump said earlier this month that the administration will “take a very long look” at the contract, citing “tremendous complaints” about the process from companies that are no longer in the running. Oracle and IBM were eliminated from an earlier round of competition, leaving Amazon and Microsoft as the two finalists.

The week before Trump’s comments, a federal judge tossed out a second challenge by Oracle alleging that the bidding process was rigged in Amazon’s favor. Some in Congress, however, have expressed concerns about potential conflicts of interest.

The Pentagon had previously said it plans to award the contract as soon as Aug. 23. It is not clear if the review will delay the process.