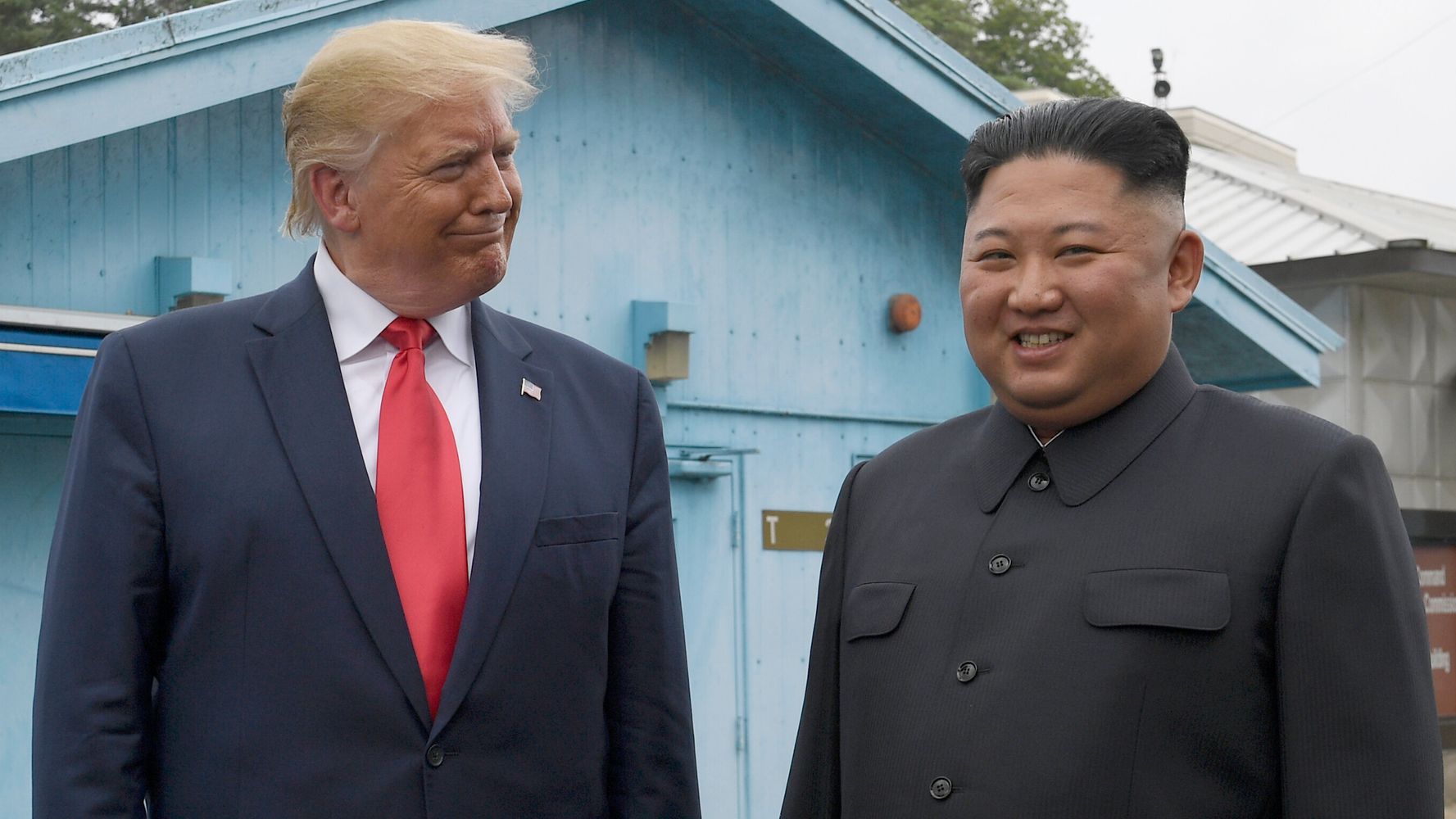 The development sparked anger on Twitter, where MSNBC political analyst Rick Tyler said it was “hard to know who deserves more credit: Kim for successfully completing tests of a rapidly-deployable solid-fuel rockets that threaten the region including American bases or POTUS for allowing it to happen.”

Joe Scarborough, the host of MSNBC’s “Morning Joe,” tweeted it was “shocking how easily Donald Trump got played by the most tyrannical communist leader in the world.”

It is shocking how easily Donald Trump got played by the most tyrannical communist leader in the world. And just as stunning that Republicans across America have sat back and happily watched it happen.
The party of Reagan?
Not even close. https://t.co/3Eu60IsgG2

Trump’s desperation to maintain the fiction of ‘friendship’ with Kim Jong Un is becoming embarrassing now. I presume the point is to maintain the illusion of a foreign policy ‘win’ for the election. Kim is pretty clearly using that need to pressure Trump. https://t.co/5SeSsJydAO

Trump, of course, can’t admit he’s been played, so the beat will go on with Trump defending Kim again and again, even after Kim probably bombs a country. https://t.co/Dv1E7HwYZ2