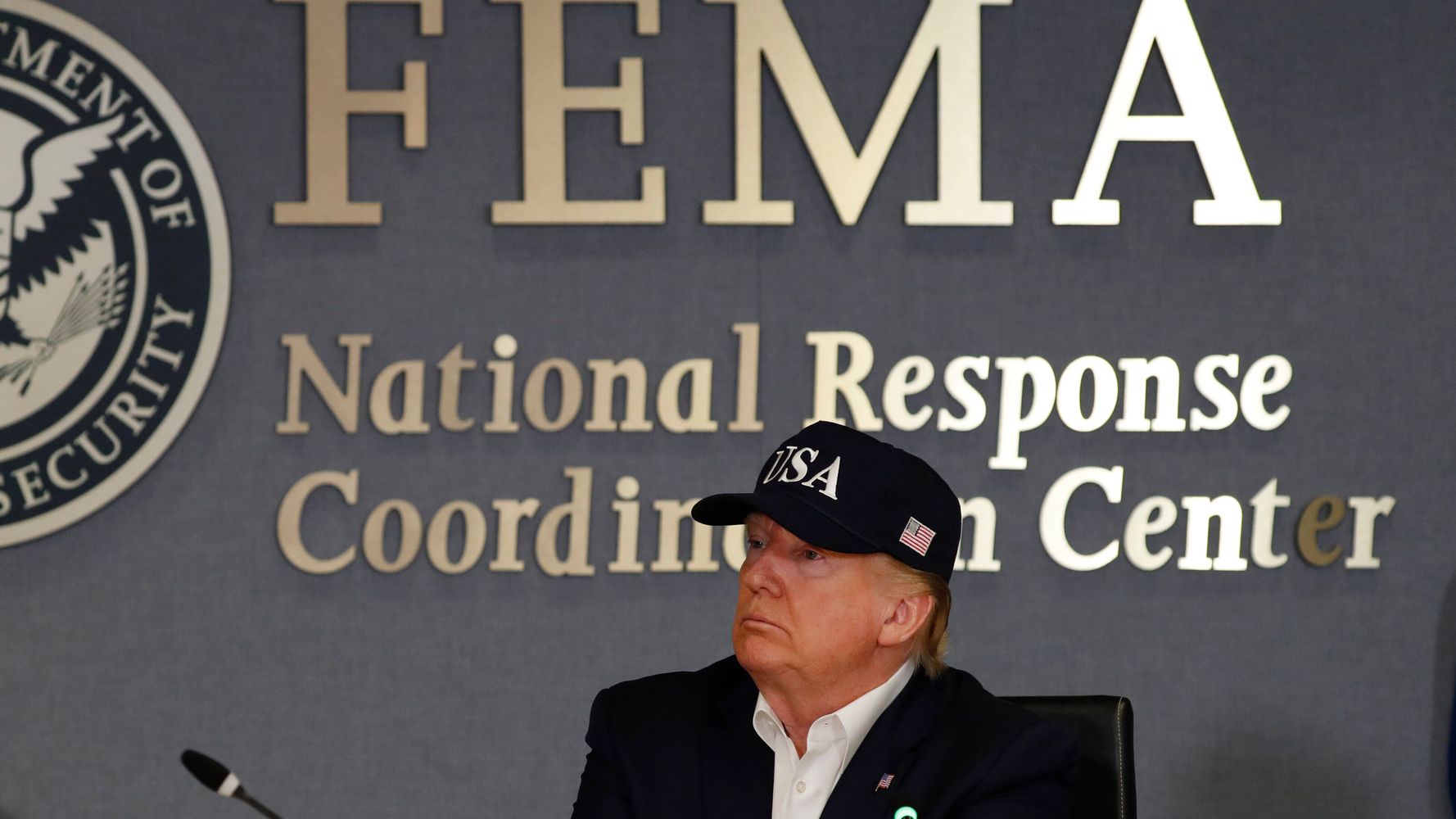 The White House is expected to nominate Peter Gaynor, the acting administrator of the Federal Emergency Management Agency, to officially take on the role permanently, according to several media reports.

Axios and The New York Times reported Wednesday that President Donald Trump plans to tap Gaynor, an experienced emergency management official who helped lead preparations for Hurricane Dorian, by the end of the month. The White House will pull its previous nomination of Jeffrey Byard amid a federal inquiry into a personal issue. Politico reported last week that Byard’s nomination had stalled in the Senate after Trump nominated him earlier this year.

Federal officials familiar with the matter told the Times that investigators were looking into allegations of a bar altercation Byard may have been involved in. Sen. Ron Johnson (R-Wis.) told Politico last week that in Byard’s nomination there “were some issues raised that are being investigated and that’s all I’ll say about it.”

The White House did not immediately respond to a request for comment on Gaynor or Byard.

Gaynor has been leading FEMA in an acting role after Brock Long stepped down as administrator in February after an investigation revealed he had improperly used government vehicles for personal travel. Axios reported that Trump was pleased with Gaynor’s work on Dorian, which struck parts of the Bahamas with Category 5 winds last month, causing widespread devastation and at least 50 deaths.

The U.S. avoided the worst of the storm.

Many agencies within the Department of Homeland Security, including FEMA, are currently without leaders that have been confirmed by the Senate after the White House conducted a vast shake-up. Trump forced the resignation of DHS Secretary Kirstjen Nielsen earlier this year, and the agency’s acting secretary, Kevin McAleenan, has not yet been nominated for the full title. The officials overseeing the country’s immigration and border enforcement agencies are also serving in an acting capacity.