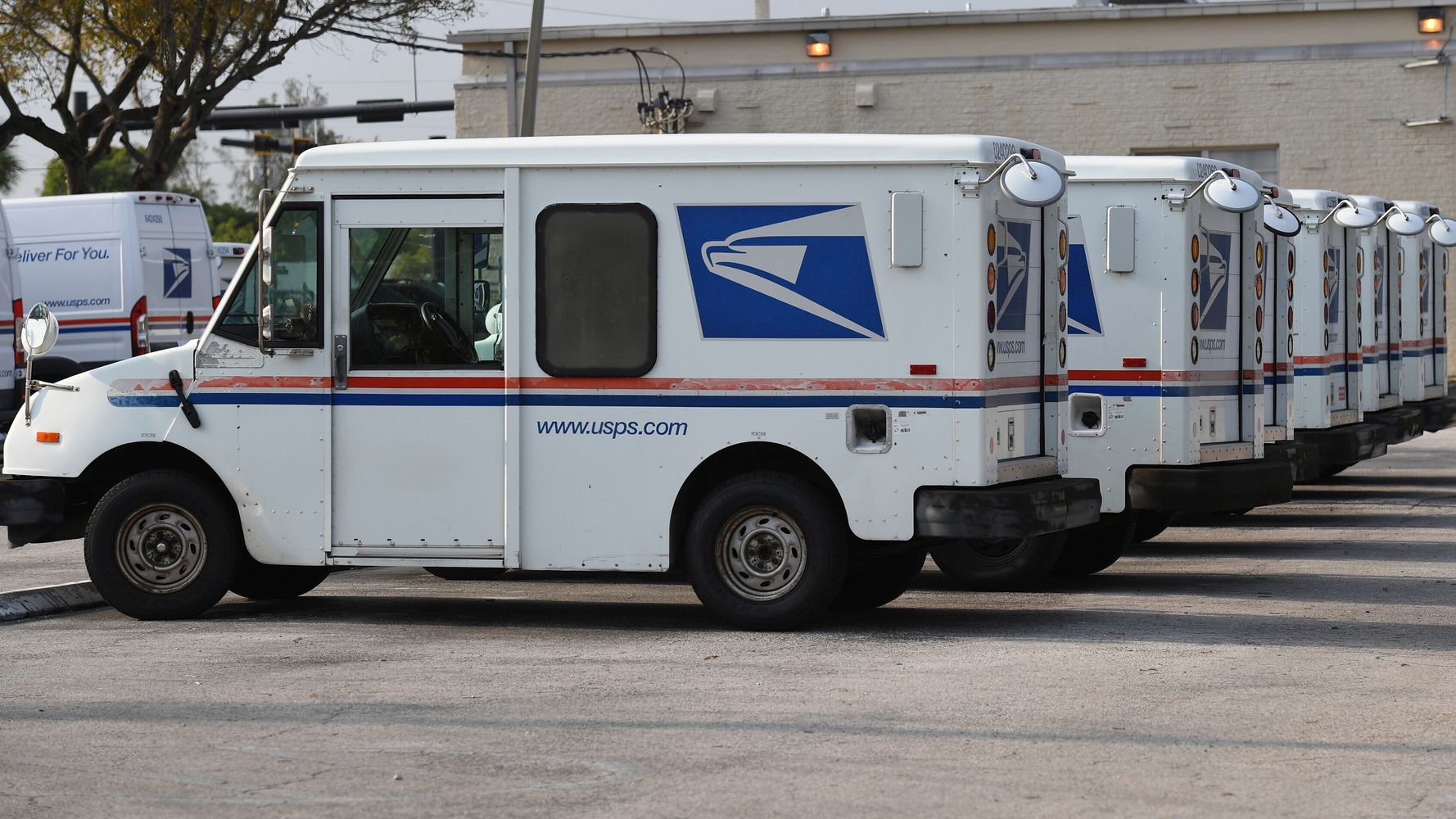 The U.S. Postal Service reached an agreement with the Trump administration Wednesday on the terms of a $10 billion loan the agency can draw on should it need aid during the coronavirus pandemic.

The Treasury Department announced the news amid ongoing concerns about the future of the mail service, which has reported falling revenue and increasing costs for years while bearing an onslaught of criticism from President Donald Trump. The loan was initially authorized under a major coronavirus relief act passed by Congress in March and comes as the Postal Service warned it could run out of money by September without government support.

“While the USPS is able to fund its operating expenses without additional borrowing at this time, we are pleased to have reached an agreement on the material terms and conditions of a loan, should the need arise,” Treasury Secretary Steven Mnuchin said in a statement.

The Washington Post reported that the terms of the deal mandate that the Postal Service provide the Treasury Department with copies of service agreements it has made with major companies such as Amazon and FedEx. The president has repeatedly claimed the Postal Service favors Amazon and said, without evidence, that the agency’s woes were linked to poor terms in the deals.

Trump has long targeted Amazon and its founder, Jeff Bezos, on social media, calling the Postal Service a “joke” and saying it was the tech giant’s “delivery boy.”

The Postal Service has seen its revenue fall in recent years but lockdowns during the coronavirus pandemic have brought an unexpected boon in shipments. The Post reported last month that deliveries had risen dramatically in April and May as Americans were forced to stay home.

But though the agency doesn’t yet have to borrow money, the head of the Postal Service said it still remained on an “unstable path” that would need to be addressed.

“Access to an additional $10 billion in borrowing authority will delay the approaching liquidity crisis,” Postmaster General Louis DeJoy said in a statement. “The Postal Service, however, remains on an unsustainable path and we will continue to focus on improving operational efficiency and pursuing other reforms in order to put the Postal Service on a trajectory for long-term financial stability.”

DeJoy, a major Republican donor, was named the new head of the Postal Service in May amid the president’s attacks on the agency.

At the time, DeJoy said he would uphold the service’s “cherished role in our nation” throughout his tenure.

“Having worked closely with the Postal Service for many years, I have a great appreciation for this institution and the dedicated workers who faithfully execute its mission,” DeJoy said in a statement. “Postal workers are the heart and soul of this institution, and I will be honored to work alongside them and their unions.”