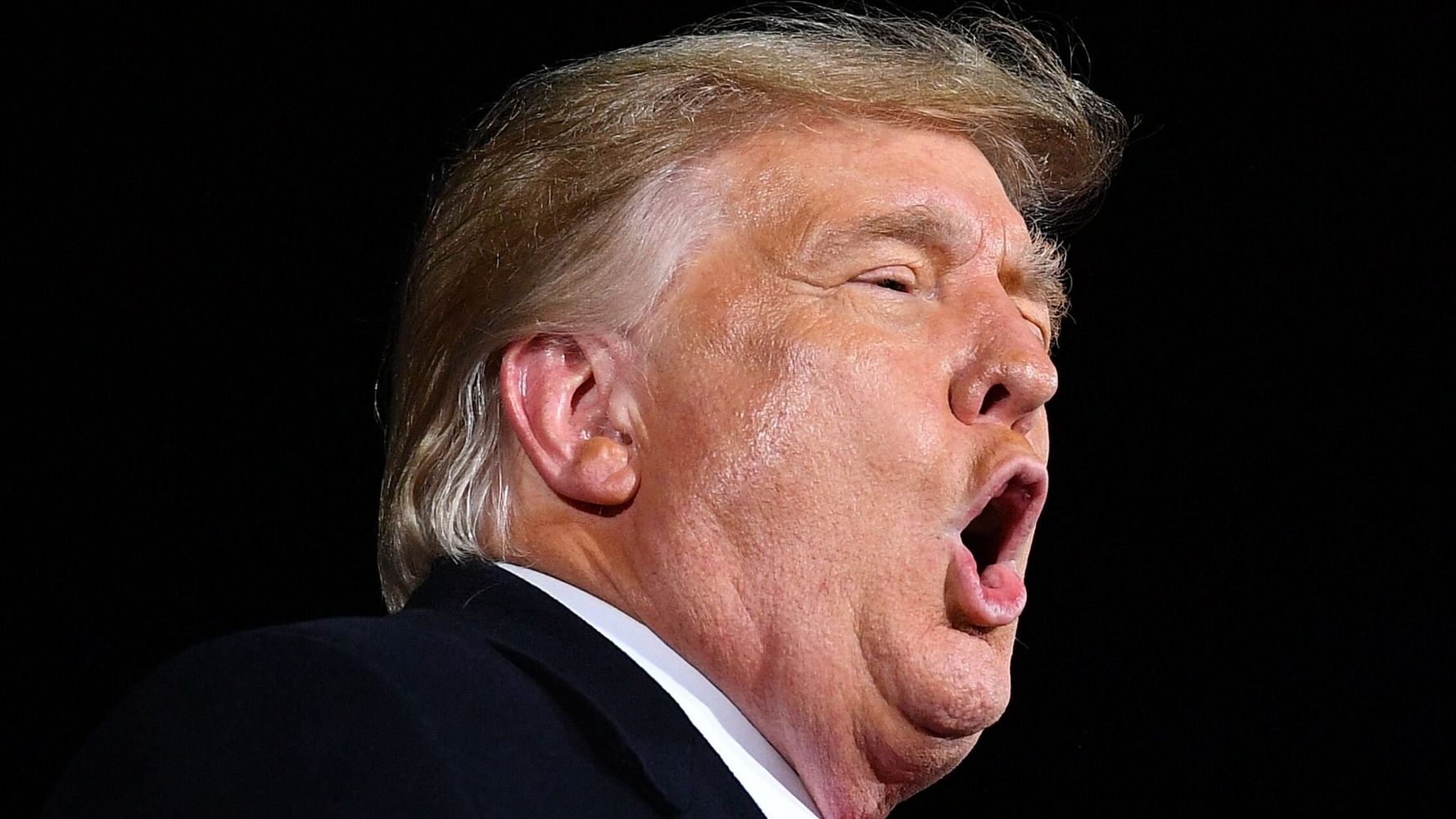 The House on Monday formally delivered its impeachment charges against Donald Trump, the first president to be impeached twice.

NBC News presidential historian and author Michael Beschloss said the new charges of “incitement of insurrection” put Trump in a unique position in American history ― and not in a good way.

A President of the United States, indicted by the House of Representatives for incitement of insurrection. This is the definition of “disgraced.”

Ten Republican members of the House crossed party lines to join 222 Democrats in voting to impeach Trump over the Jan. 6 assault on the U.S. Capitol by a mob of his supporters who were egged on by months of false claims about the election.

That morning, Trump urged the crowd to march on the Capitol and Trump attorney Rudy Giuliani called for “trial by combat” before the assault, which delayed the certification of the 2020 election results.

Five people were killed, including a police officer, in the violence that ensued.