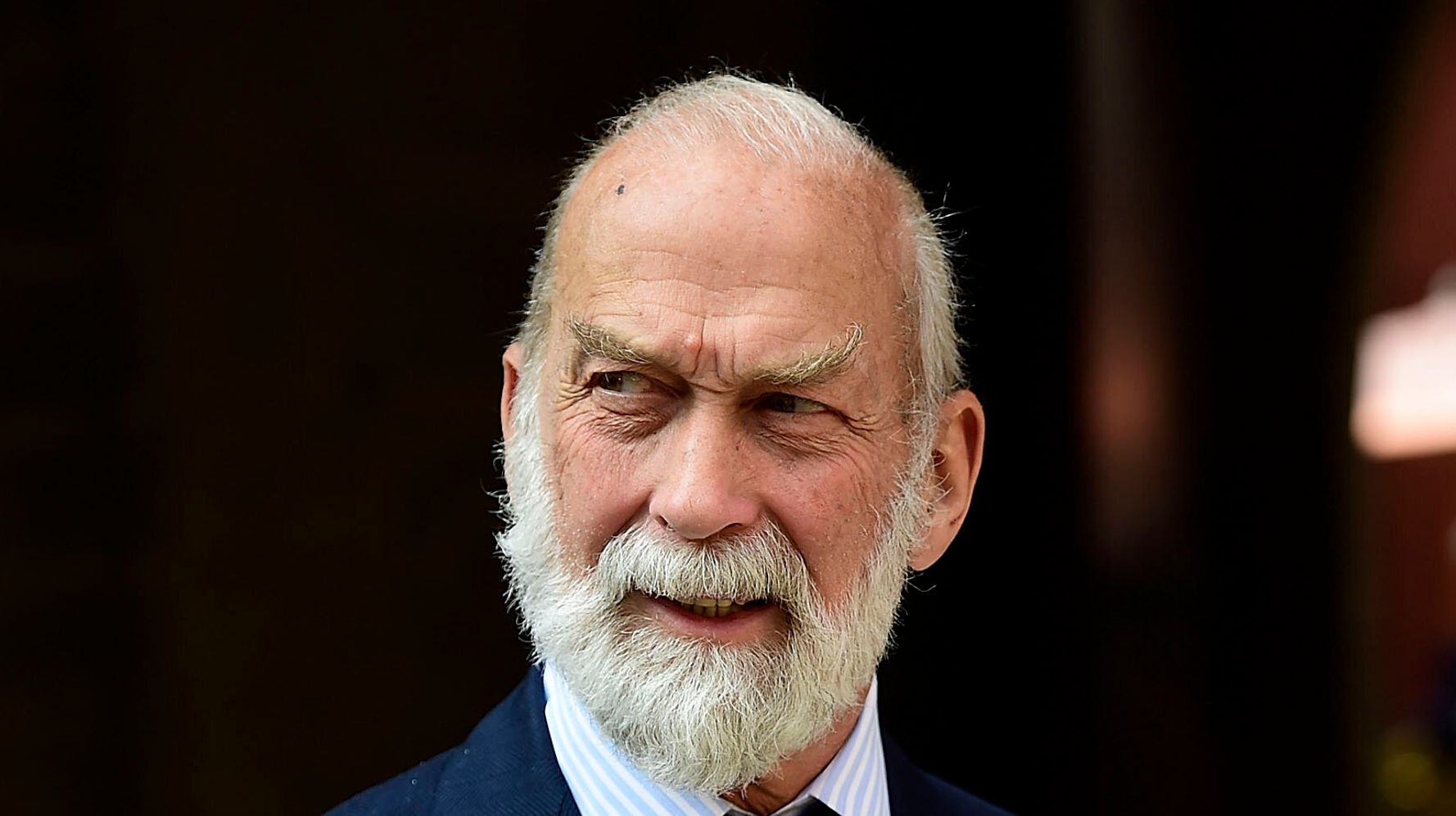 LONDON (AP) — An investigative report by British media said Sunday that Queen Elizabeth II’s cousin, Prince Michael of Kent, was willing to use his royal status for personal profit and to seek favors from Russian President Vladimir Putin.

The undercover investigation by the Sunday Times and Channel 4 saw reporters posing as investors of a fake South Korean gold company seeking contacts in the Kremlin to further its business in Russia.

Prince Michael, 78, allegedly told the reporters by Zoom that he would give their company his royal endorsement in a recorded speech for a $200,000-fee. He added that he was happy to use his home in Kensington Palace as a backdrop for the endorsement.

The royal’s business partner, Simon Reading, also reportedly told the fake investors that Michael could be hired for 10,000 pounds ($14,000) a day to make “confidential” representations on behalf of the fictitious gold firm, House of Haedong, to Putin.

“If he (Prince Michael) is representing the House of Haedong, he could mention that to Putin and Putin would find the right person who is interested in South Korea or interested in gold,” Reading reportedly said. “It just opens the door, you know, which is so helpful.”

He went on to describe Michael as “Her Majesty’s unofficial ambassador to Russia,” and that tension between the U.K. and Russia has not affected his relationship with Putin.

Responding to the report, Michael’s office said he “has no special relationship with President Putin” and that the two men last met in 2003. The royal “earns his own living through a consultancy company that he has run for over 40 years.”

“Lord Reading is a good friend, who in trying to help, made suggestions which Prince Michael would not have wanted, or been able, to fulfill,” his office said.

Prince Michael and his wife, Princess Michael of Kent, aren’t working royals and receive no public funds, but they are involved in some public duties including representing the queen at some engagements. Michael has represented the queen at state funerals in India, Cyprus and Swaziland in the past, according to the monarchy’s website.

His biography said Michael is connected to Russia through his maternal grandmother, and is the first member of Britain’s royal family to learn Russian. He is involved in charity work in Russia and is patron of the Russo-British Chamber of Commerce.

Reading said he regretted his “over-promise” in trying to facilitate an introduction to Michael.