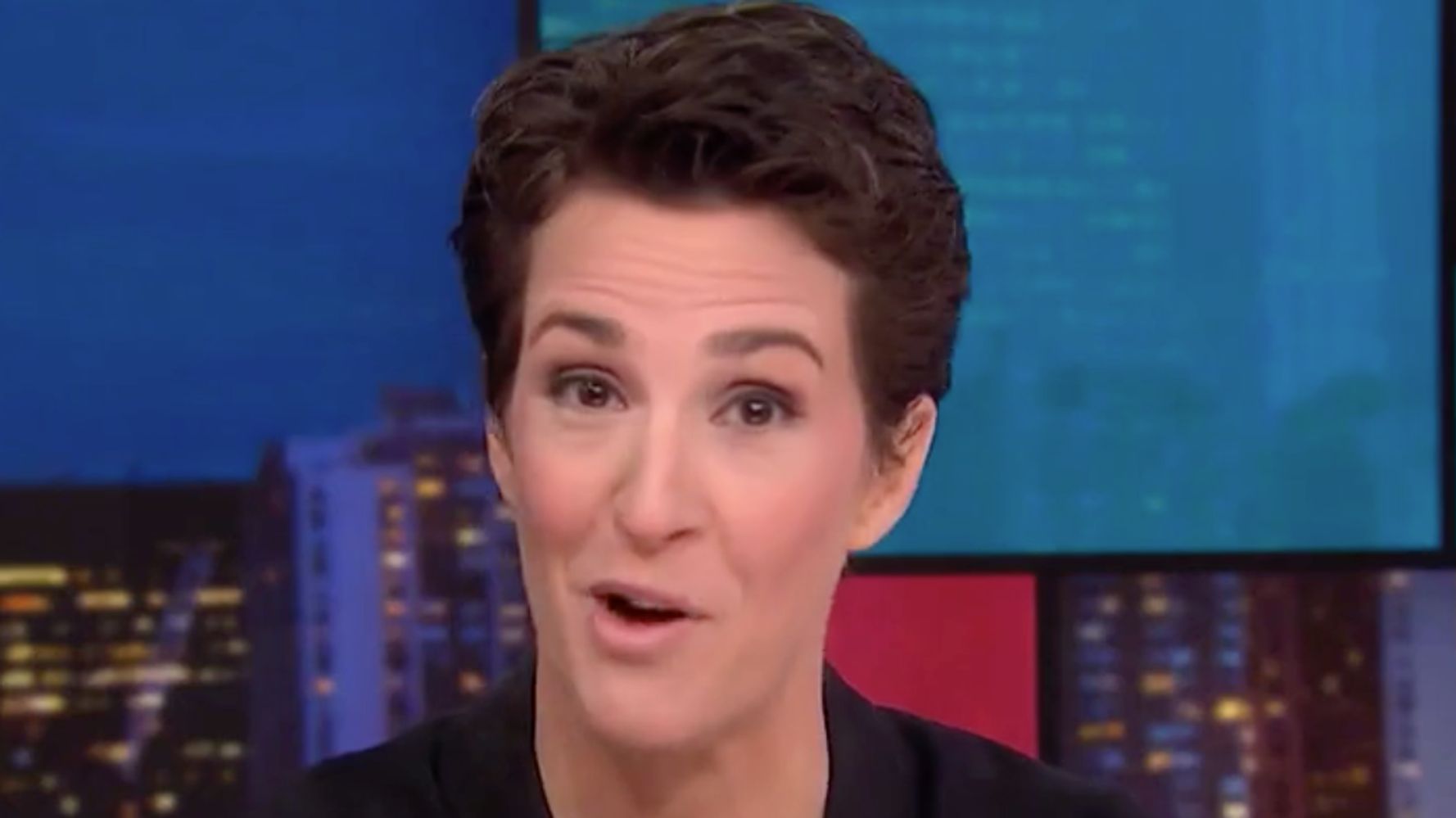 The host of MSNBC’s “The Rachel Maddow Show” referred to a report ProPublica published Wednesday saying the Republican National Committee is refusing to give GOP candidates across the country access to local polling data showing how voters feel about Trump.

“Republican insiders believe these analytics are being withheld to try and prevent GOP candidates from publicly distancing themselves from the president or leaking unfavorable results that embarrass Trump,” the article noted.

“This means the Republican Party would rather disadvantage their own candidates, their own senators, their own members of Congress, than risk any Republican taking any kind of stand against Trump or risking anybody leaking that information in a way that might embarrass the president,” said Maddow.

“That, of course, is a capital offense in the Republican Party right now,” she added.