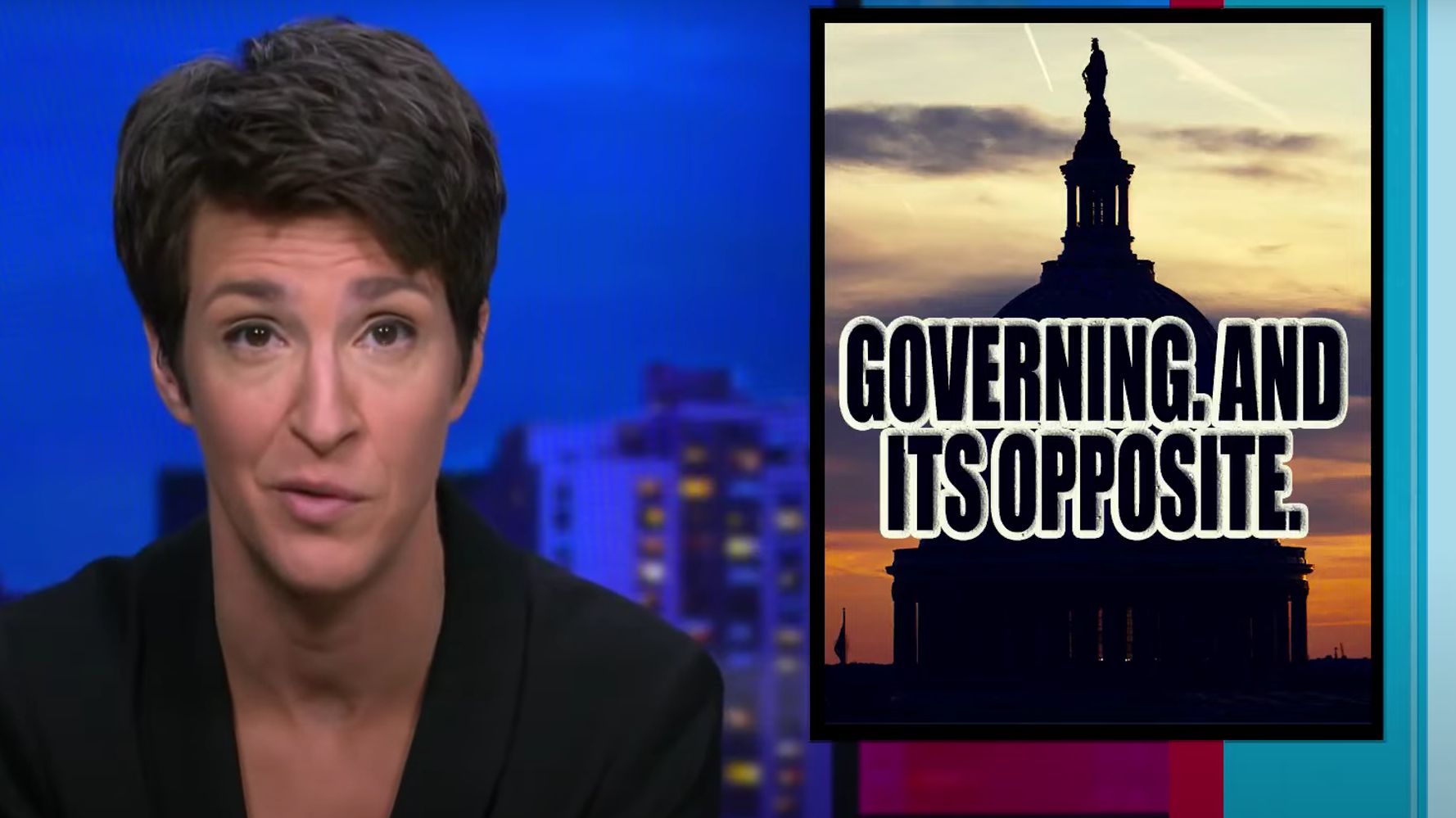 Rachel Maddow on Tuesday ripped the GOP as a “dumpster fire,” accusing the Republican Party of being gripped by post-Trump turmoil and unable to contribute to governing the country.

“We are now quite suddenly and clearly at this place where the two parties have totally different tasks at hand,” said the host of MSNBC’s “The Rachel Maddow Show.”

Democrats, meanwhile, are “just trying to govern,” Maddow continued. “They’re trying to figure out how to get something done without having to deal with that dumpster fire on the other side.”

“Because how can that be your governing partner?” she added.

“The Democrats have to prove they can do this or they’re going to have to contend with the dumpster fire over there again in terms of what the people of the United States have to choose from between the two options available to them,” Maddow concluded. “Just an incredible situation that we are in.”