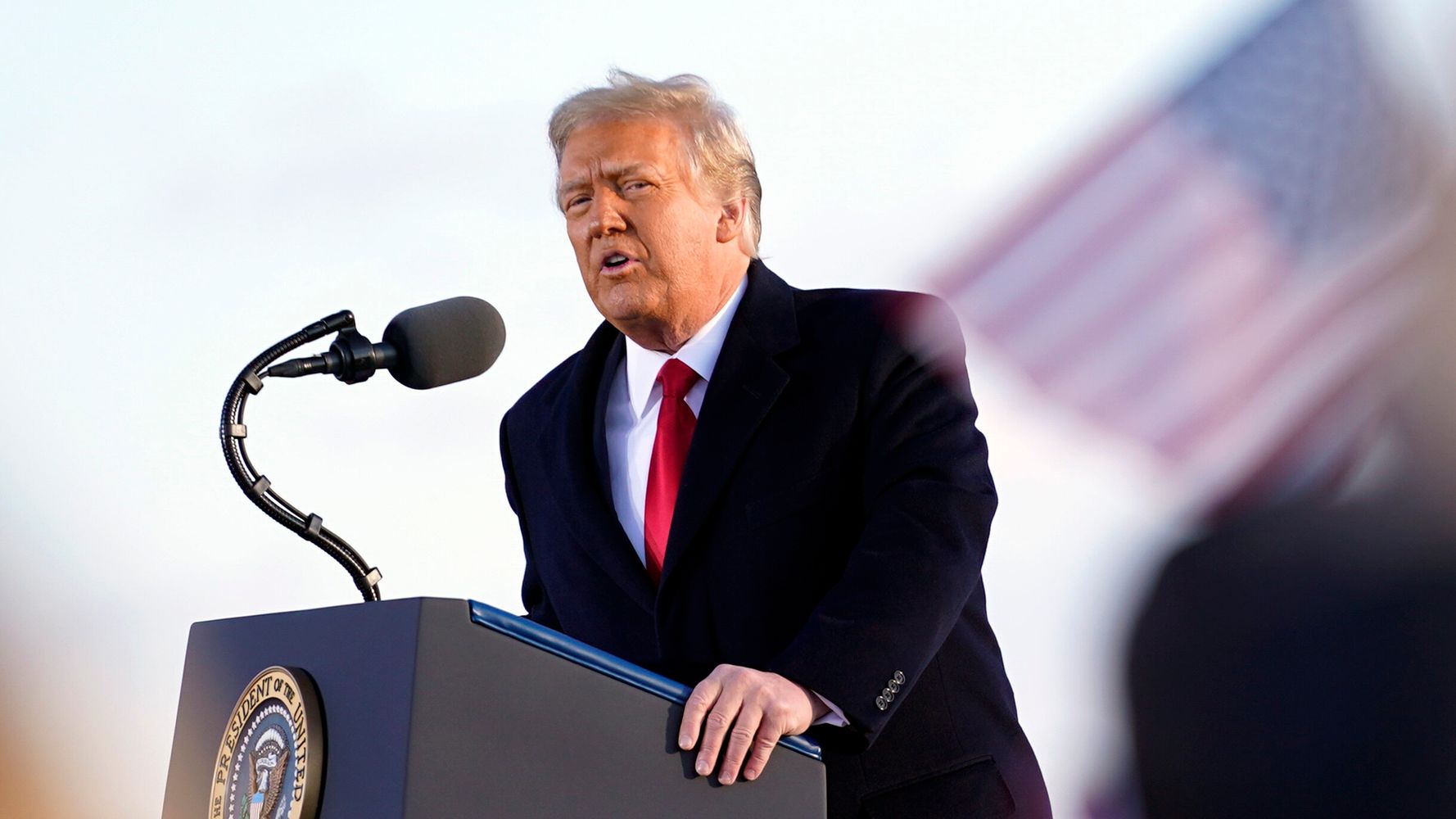 The trial will examine the events leading up to the Capitol riot on Jan. 6 and whether Trump acted alone in encouraging his supporters to storm the Capitol. Trump was impeached by the House of Representatives one week after the riot, becoming the first president to be impeached twice.

If convicted by the Senate, Trump would not be allowed to hold office in the future, keeping him from running for president in 2024.

Read live updates on the impeachment trial below. (Note: An ad blocker may prevent you from seeing the blog, so if you’re using one, please pause or turn it off.)