Rep. Ilhan Omar On Trump Impeachment: ‘It’s Not If … It’s When’ 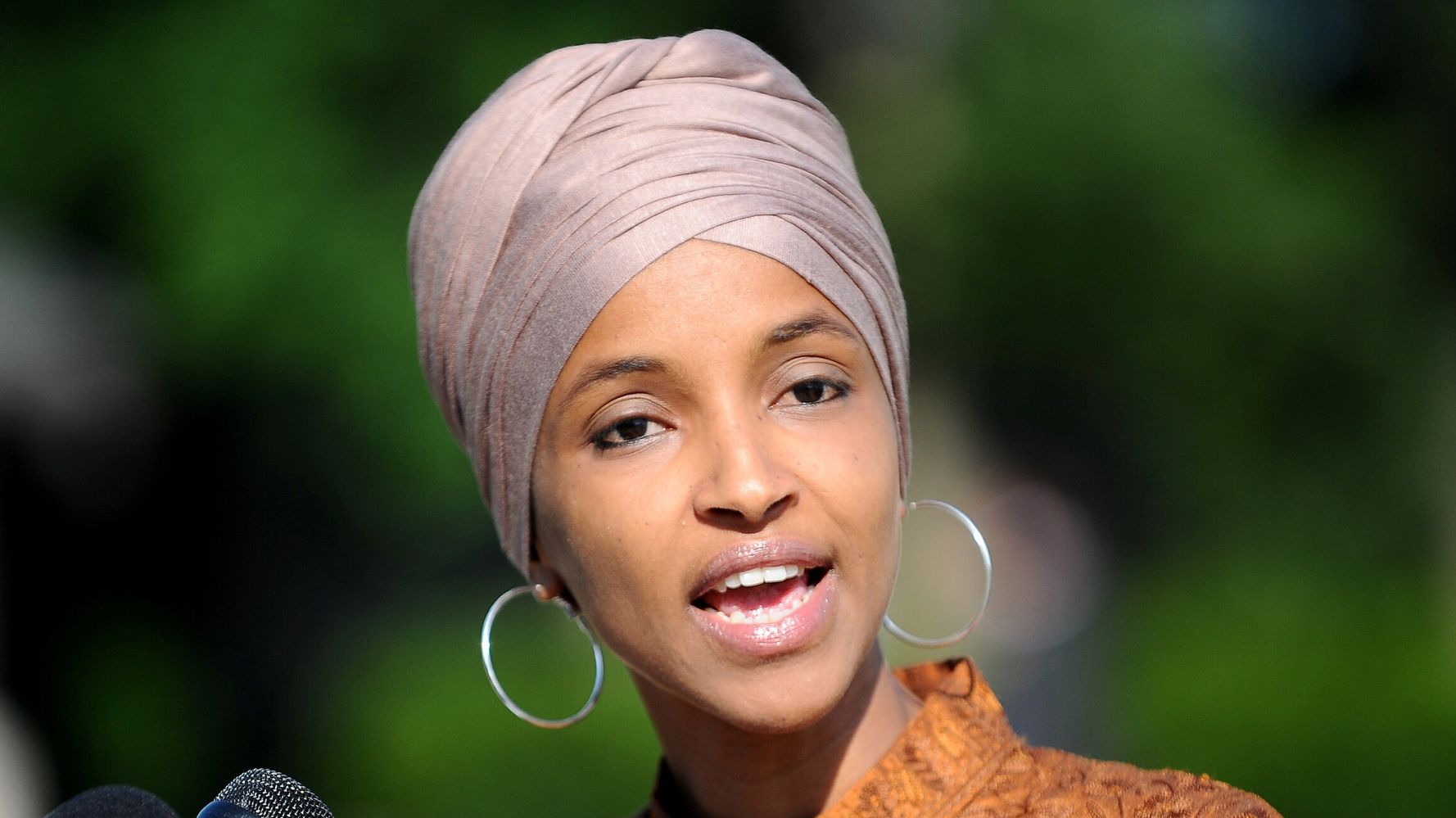 Appearing Monday night on CNN, the Minnesota congresswoman said she was confident the president would be impeached despite recent polling that indicated 6 in 10 Americans were not on board.

House Judiciary Chairman Jerry Nadler (D-N.Y.) said earlier Monday that, although he personally believed the president should be impeached, “we cannot impeach the president against the will of the American people.”

Omar interpreted Nadler’s statement in a different way. She highlighted the change in public opinion during former President Richard Nixon’s impeachment proceedings, saying that, though the public may not be on board at this time, she believed that as the investigation reveals information, the consensus will change.

“It’s not if we are going to impeach this president, it’s when,” she said, adding that she thinks it’s important that Americans are fully informed on the “crimes and misdemeanors” believed to have been committed by the president so they can understand why he should face removal from office.

The House Judiciary Committee advanced a resolution last week that may signal the beginning of an impeachment inquiry.

Public impeachment hearings will begin Tuesday with former Trump campaign manager Corey Lewandowski scheduled to appear. Nadler told WNYC he believed the hearings would help convince the public that there are adequate grounds for impeachment.

“It’s not if we are going to impeach this President, it’s when.”

Rep. Ilhan Omar defended her calls to impeach President Trump despite the most recent polling showing that six in 10 Americans do not feel the President should be impeached. https://t.co/gegEHyet4d pic.twitter.com/KWoXQhO4zf