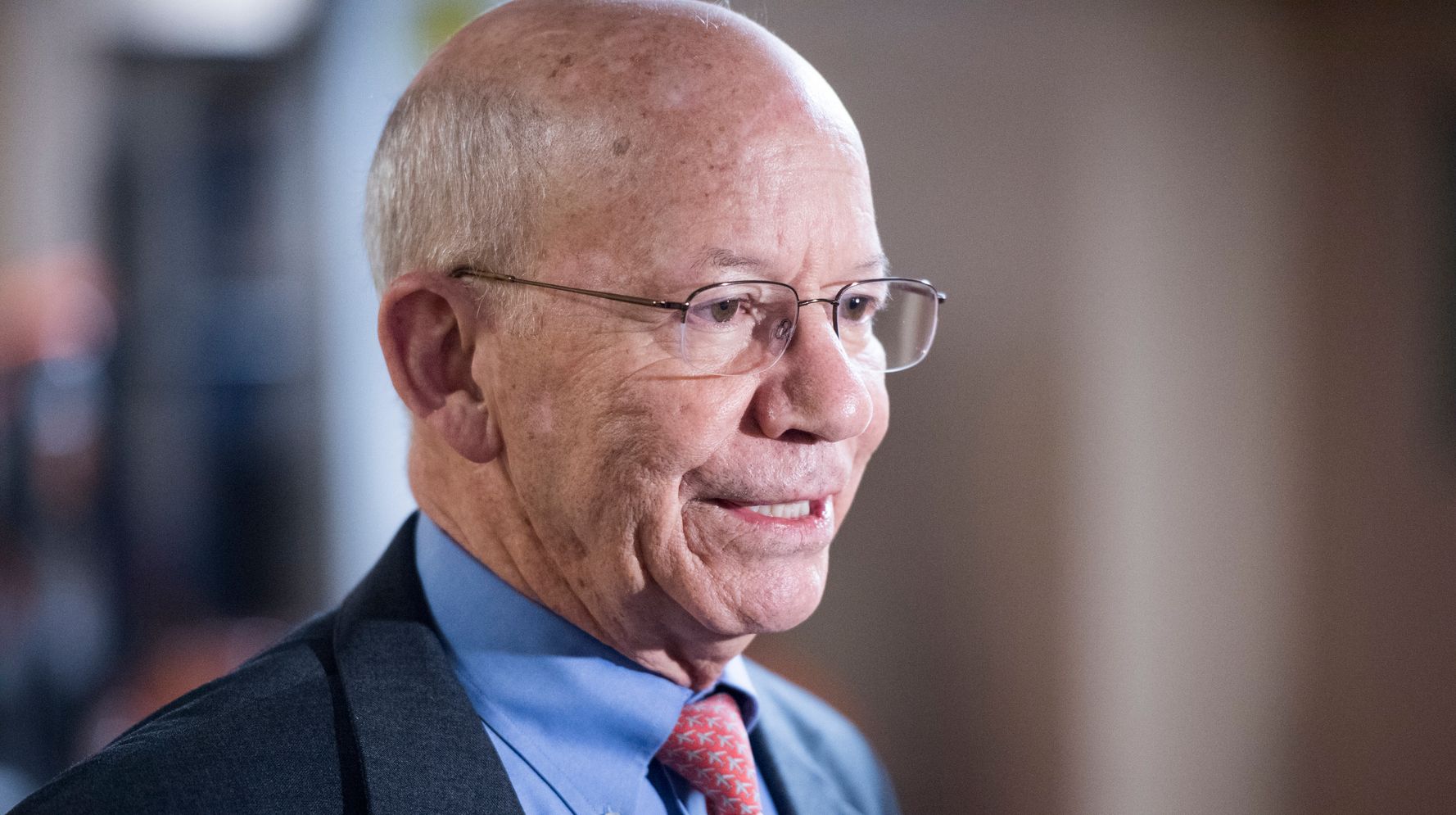 Rep. Peter DeFazio, the Oregon Democrat who chairs the House Transportation and Infrastructure Committee, is increasing pressure on President Donald Trump’s administration to produce documents for an investigation into the Trump International Hotel in Washington.

In an Oct. 17 letter to the General Services Administration, DeFazio threatened to subpoena the documents if the agency fails to provide them to the committee this Wednesday.

The GSA ― which administers all federal buildings, including the Old Post Office that the Trump International Hotel is leasing ― is under the jurisdiction of the House Transportation and Infrastructure Committee.

“While GSA has produced some records to the Committee, to date GSA has failed to provide the Committee with critical categories of records we require to conduct appropriate oversight of your agency and this lease,” DeFazio and Rep. Dina Titus (D-Nev.), chair of the subcommittee on public buildings, wrote in the letter.

Specifically, they are asking the GSA to provide all legal memoranda and opinions related to the Old Post Office lease, every monthly financial report that the lease requires the Trump Organization to provide, and all of the hotel’s annual profit statements from 2016 to 2019.

Virtually since the moment Trump was elected in 2016, legal experts have argued that his hotel violates the emoluments clause of the Constitution, which bars federal elected officials from receiving gifts or other compensation from a foreign government.

Because Trump refused to abide by the customary presidential practice of divesting himself of his business interests once he was elected, the hotel, which is a short distance from the White House, continues to be a source of profit for him and his family.

There have been multiple reports that foreign officials have deliberately booked rooms at the hotel in hopes of currying favor with the White House or developing relationships with administration officials who congregate there.

As the transportation committee’s ranking Democrat in 2017 and 2018, DeFazio had less power to compel the release of documents that would help substantiate claims that foreign officials are using the hotel as a vehicle to benefit Trump financially.

When Democrats flipped the House last November, DeFazio proceeded to assume the chairmanship of the key panel. But he has elicited some scrutiny in the past few months for what critics describe as his slow prosecution of the investigation, and a reluctance to use his subpoena power. DeFazio did not hold a hearing specifically dedicated to the matter until late September. Doyle Canning, a progressive community organizer and attorney challenging DeFazio from the left in Oregon’s Democratic primary, has made finding fault with his oversight of the Trump administration a key part of her case against him.

DeFazio, who has defended his conduct with a lengthy timeline of steps the committee has taken to hold the GSA accountable, maintains that his efforts to uncover answers have been thorough and deliberate. His committee staff told HuffPost that using subpoena power prematurely could have tied the case up in court. And in a statement to HuffPost earlier this month, DeFazio vowed that he would “not hesitate” to subpoena the documents if the GSA continued to withhold them.