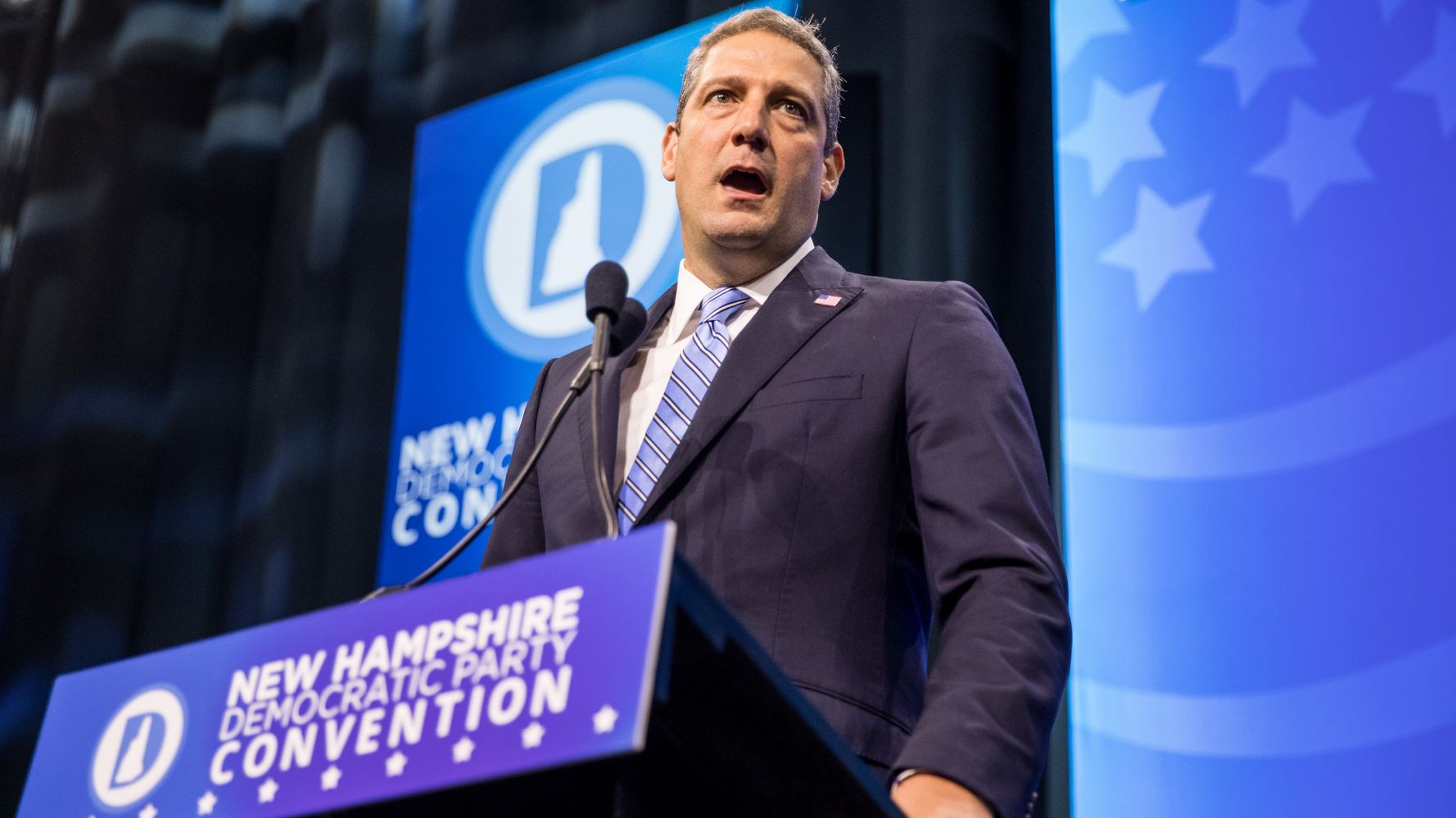 Ryan told CNN’s Arlette Saenz that he wasn’t “backtracking” when she asked him to clarify remarks he made to a Bloomberg reporter on Thursday.

“It is a concern you’re hearing from a lot of people in the country,” Ryan said at the New Hampshire Democratic Party convention, referring to the former vice president’s campaign. “I’m just saying that it’s unclear sometimes ― when [Biden] is articulating positions there’s a lack of clarity. And I’ll leave it at that.”

Fredricka Whitfield of CNN also grilled him about his dig at Biden in a subsequent interview Saturday, noting that Trump has suggested the Democratic front-runner’s mental agility is waning.

“Are your comments kind of in step with what the president is saying about Biden?” Whitfield asked.

“Well, let me just say that I think President Trump is declining,” Ryan responded. “He’s very forgetful. He’s not as sharp. He’s lost a lot in the last couple years.”

Ryan added that he’s been “hearing on the ground” that people are at times concerned by Biden’s “lack of clarity.”

“We’ve got to make sure that we send someone to take down Donald Trump who can articulate a very clear vision for the country in a very forceful and firm way and do it in all 50 states all over the country,” Ryan said.

Presidential candidate Rep. Tim Ryan on Joe Biden: “There’s sometimes a lack of clarity, and I think that’s what I’m hearing on the ground, I think that’s what a lot of people are thinking, and we can’t afford that at this point.” https://t.co/NRhF8pcnuB pic.twitter.com/jn7dnKYNFY

Whitfield pressed Ryan to be more specific, asking whether the long-shot Democratic presidential contender was worried about Biden’s age. (At 76, Biden is 30 years older than Ryan.)

Ryan pointed to Biden’s appearance on “The Late Show” last week, during which host Stephen Colbert grilled him about his gaffes on the campaign trail and asked him point-blank whether he was “going nuts.” Biden assured him he is not.

“It’s not like I said something that a lot of people aren’t thinking or he wouldn’t have went on Colbert to talk about it,” Ryan told Whitfield. “So this is an issue. We have to be honest with each other. There’s so much at stake in this election. We can’t just put somebody up there who can’t beat Donald Trump, whether it’s on the issues or on the issues of energy or lack of clarity.”

Despite being a self-described “gaffe machine,” Biden has consistently led in the polls by a significant margin since announcing his candidacy in April. Ryan is polling at less than 1% and did not qualify for the third primary debate scheduled for next week.