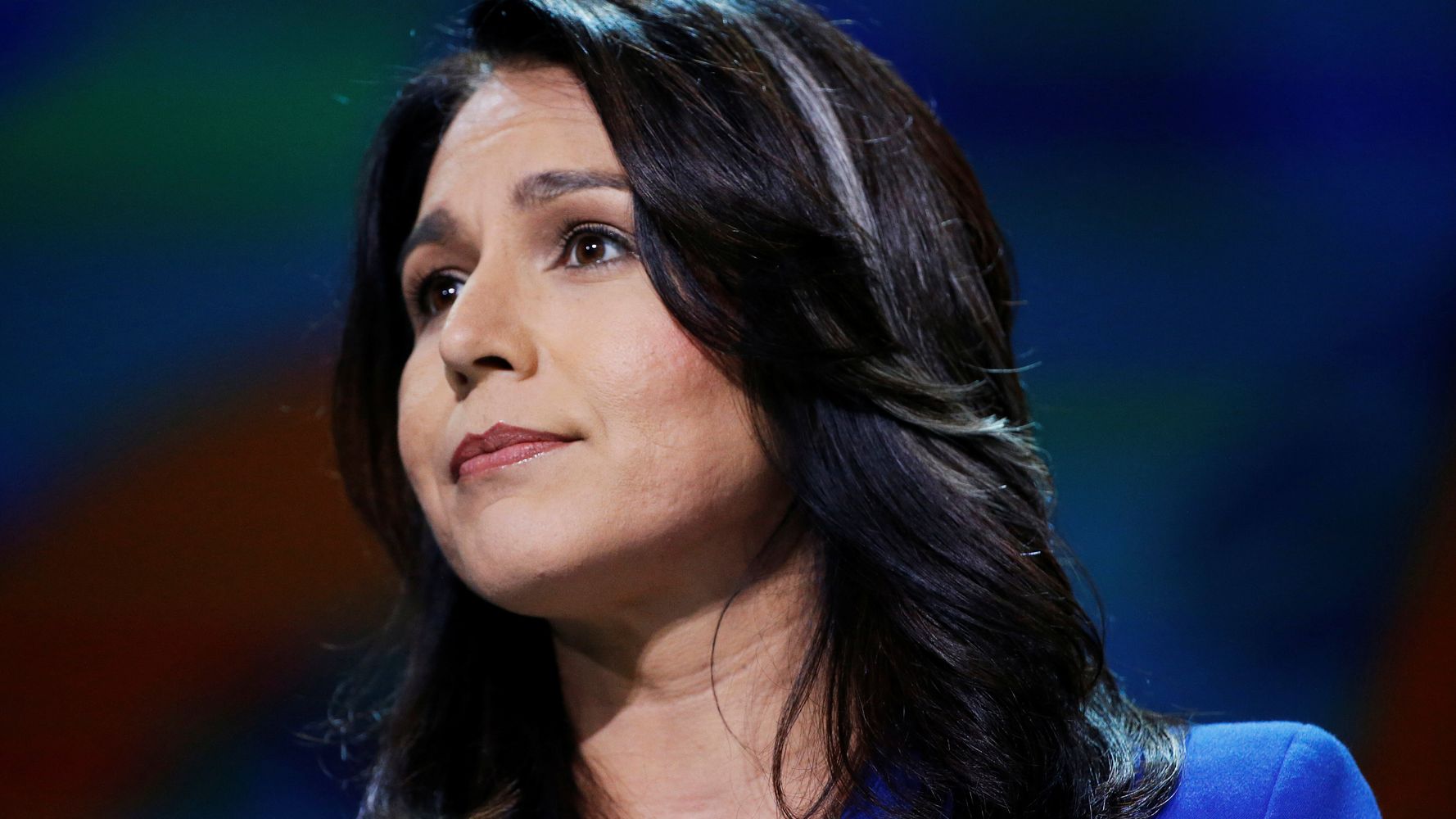 In a major flip, Rep. Tulsi Gabbard (D-Hawaii) announced Friday that she now supports an impeachment inquiry into President Donald Trump over his interactions with Ukraine.

“It is unfortunate, but necessary, that I speak in support of the inquiry into the president’s alleged abuse of power in relation to his interactions with Ukraine’s leaders,” the 2020 presidential candidate said in a statement.

Until now, Gabbard’s opposition to impeachment has made her an outlier among candidates for the Democratic nomination. On Wednesday, she said she didn’t see a “compelling” case for the move based on a summary of Trump’s call with Ukrainian President Volodymyr Zelensky, whom Trump pressured to open an investigation into former Vice President Joe Biden, another Democratic presidential hopeful.

Gabbard’s reversal came after the White House released additional documents about that call, including a copy of the whistleblower complaint that set the whole ordeal in motion.

Now, she says, “I believe if we do not proceed with the inquiry, it will set a very dangerous precedent.”