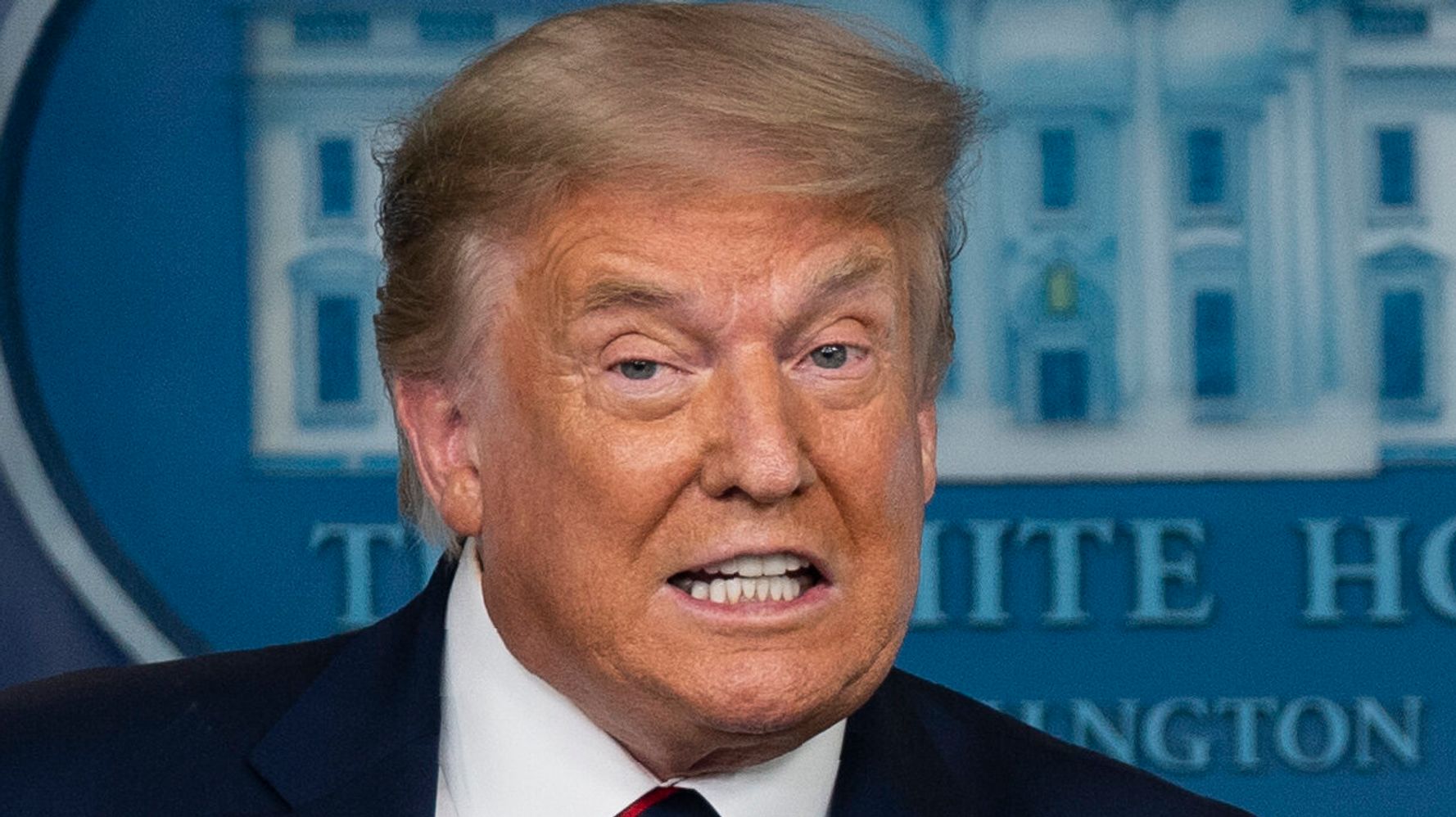 A group of Republicans opposed to President Donald Trump has taken out a TV ad in the battleground state of Arizona calling out the administration’s failures on the coronavirus pandemic.

The new ad from Republican Voters Against Trump, airing on Fox News in the state this week, shows how Trump has consistently underestimated the toll. It concludes with a damning quote from Trump himself: “I don’t take responsibility at all.”

Trump made the comment in March when asked about his administration’s failure to deliver tests and other essential supplies early in the pandemic.

Trump won Arizona by more than 3 percentage points in 2016, but polls this year show Joe Biden holding a slight but consistent edge. The current FiveThirtyEight average has Biden up by 2.7 percentage point in the state, which has 11 electoral votes.

Republican Voters Against Trump said the spot is in conjunction with its $10 million campaign. Many of the organization’s ads highlight the voices of rank-and-file GOP voters who have turned on the president. The group says it has more than 500 anti-Trump video testimonials from Republican voters.

Another anti-Trump GOP group is also out with a new video hitting the president’s indifference to the rising death toll, among other issues.

The spot from the Lincoln Project ― co-founded by George Conway, husband of White House counselor Kellyanne Conway, and other longtime GOP insiders  ― also uses the president’s own words against him:

It is what it is. pic.twitter.com/Y6s0iFodC9