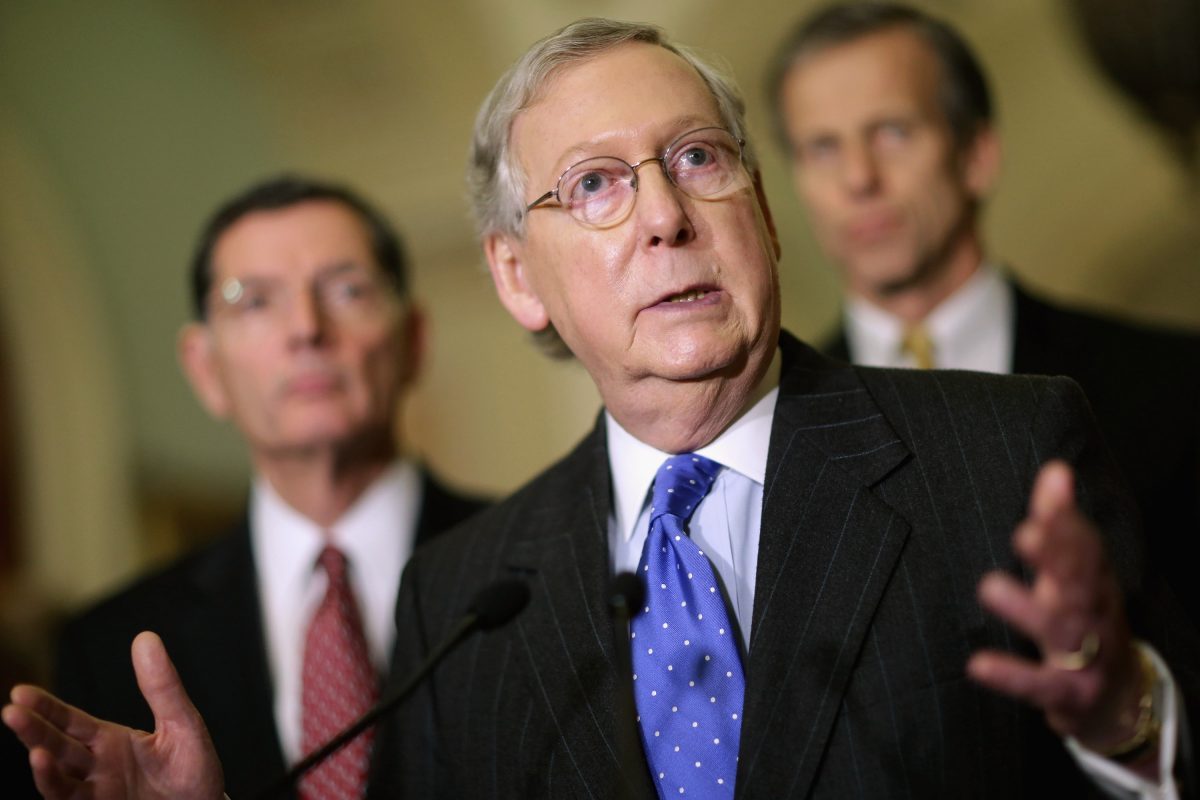 The Senate GOP’s proposal for the next round of pandemic relief legislation, called the HEALS Act, received criticism from Republican senators who voiced concern about the inclusion of close to $2 billion to construct a new FBI headquarters.

The proposal stands for health, economic, assistance, liability protection, and schools. The details of the plan, according to the Senate Majority Leader Mitch McConnell’s (R-Ky.) remarks on the Senate floor, include $1,200 direct payments similar to the CARES Act, a sequel to the Payment Protection Program (PPP) to help small businesses, more funding for schools, and a liability shield for hospitals, businesses, and other entities. Treatment, testing, and vaccines funding will also be included.

However, the provision that is drawing criticism is for funding the design and construction of a new District of Columbia headquarters for the Federal Bureau of Investigation.

“I don’t know. That makes no sense to me,” Sen. Lindsey Graham (R-S.C.) told reporters when asked about the inclusion of the funds as the Hill reported.

Sen. John Barrasso (R-Wyo.), a member of Republican leadership, argued that the funding should instead go through the annual government funding bills.

“To me, it’s not coronavirus related,” Barrasso said.

“I mean, how’s it tied to coronavirus?” he questioned.

Republicans directed reporters to the White House for answers on why the construction of the FBI building’s funding was included in the new relief legislation.

White House Chief of Staff, Mark Meadows told reporters on July 6 outside the White House that unrelated items sometimes get attached to legislation that is urgent.

“Everybody looks at this is the last train leaving the station so they want to attach some of those special interest needs to that,” he said. “I don’t see it standing in the way of us getting a deal.”

When reporters questioned McConnell about the inclusion of the FBI funding in the bill he seemed surprised and had to verify that the funding allocation was really there.

Questioned by a second reporter, the GOP leader said, “Well regarding that proposal obviously we had to have an agreement with the administration in order to get started. … They insisted on that provision. You will have to ask them why they insisted that be included.”