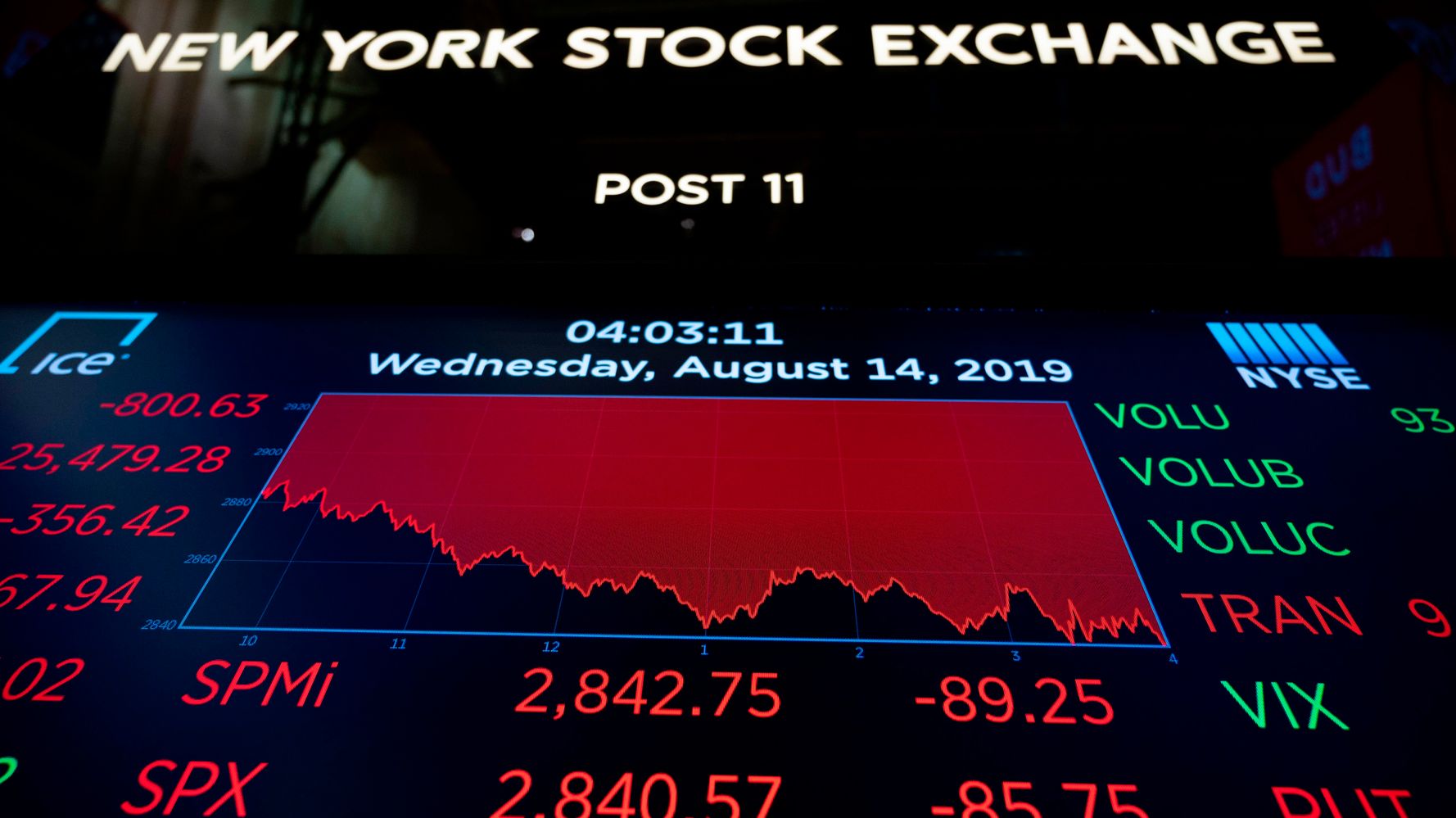 It didn’t take long after the U.S. economy showed signs of a potential economic downturn for conservative media figures to start arguing that Democrats were hoping for a recession in order to tank President Donald Trump’s chances at reelection. “Recession is at the top of Trump haters’ wish list,” a New York Post columnist wrote. Stephen Moore, a Trump adviser, cited his experience with a lone woman in San Francisco for a Washington Times column titled “Democrats Rooting for Recession.”

To be fair, columnists did have one data point to back up their contention. Bill Maher, the HBO host and provocateur, had openly declared: “We have survived many recessions. We can’t survive another Donald Trump term.”

It turns out the multimillionaire comedian isn’t representative of the typical Democrat.

Nonetheless, 71% of Republicans and Republican-leaning independents believed most Democrats were rooting for a recession, while just 13% said they were not.

A recession, which economists typically define as two consecutive quarters of negative economic growth, would likely harm Trump’s reelection chances. In polling, voters are more likely to approve of Trump’s handling of the economy than they are to approve of his job performance more broadly.

There was a significant partisan split on the question, with Democrats seeing a recession as likely by a 74%-to-13% margin. Just 30% of Republicans think a recession is likely, while 60% say the opposite. A number of Democratic-leaning subgroups also thought a recession was coming. A majority of women, 18-to-29-year-olds and African Americans all thought an economic downturn was likely.

The HuffPost/YouGov poll consisted of 1,000 completed interviews conducted among U.S. adults, using a sample selected from YouGov’s opt-in online panel to match the demographics and other characteristics of the adult U.S. population.

It’s Been A Year, And We Still Don’t Know Who Wrote That Resistance Op-Ed In The NYT