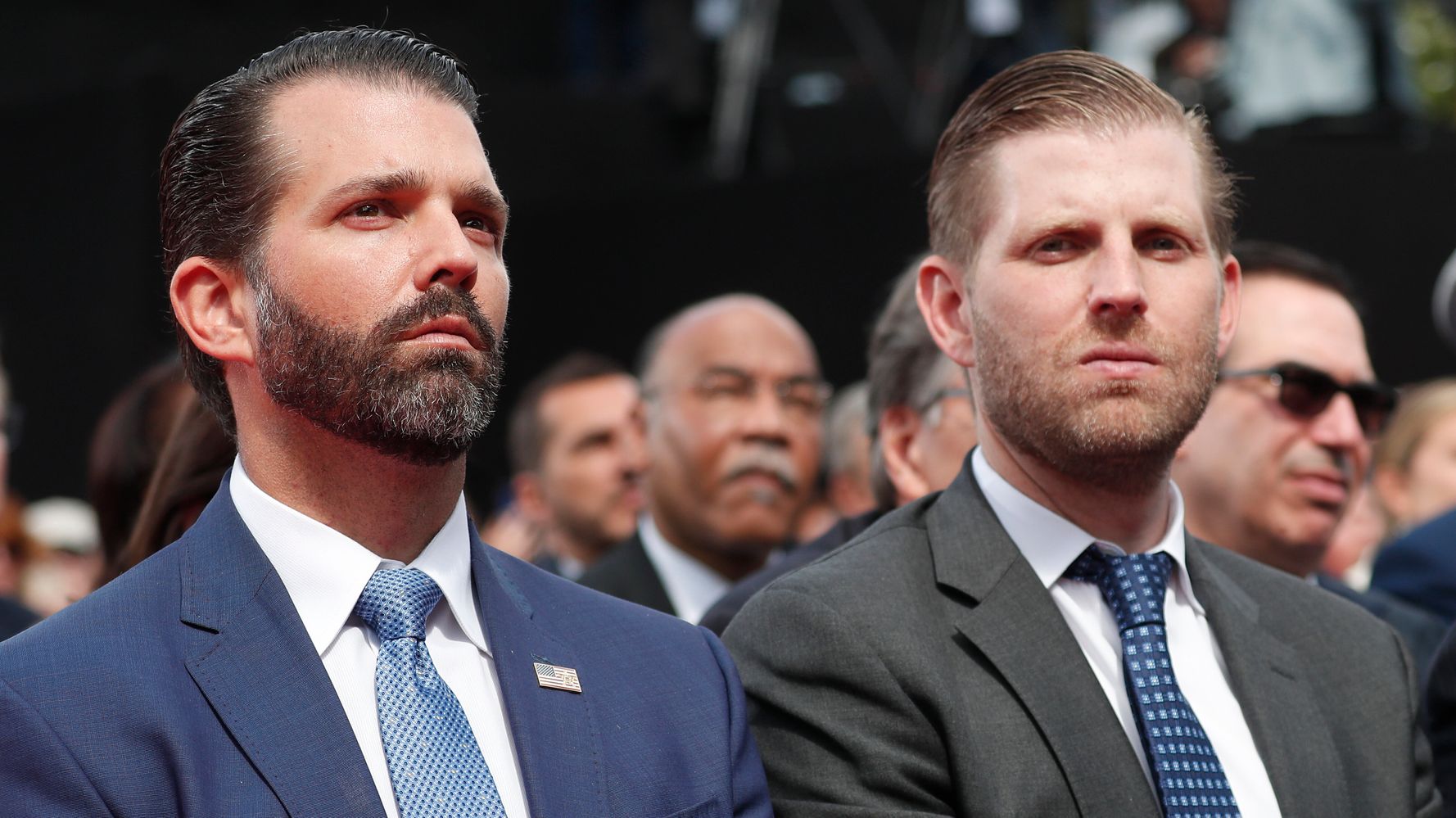 Republicans ― the party that elected a president who built his real estate empire thanks to his father’s help, allowed his children to run his company and gave his daughter and son-in-law top White House jobs ― are appalled by the nepotism going on in the Democratic Party, particularly in the Biden family.

Taking their cues from President Donald Trump, Republicans have been hammering presidential candidate Joe Biden for his son’s business dealings in Ukraine and China.

Trump has pushed the conspiracy theory that as vice president, Biden pressured Ukraine to fire the country’s chief prosecutor to prevent him from investigating a Ukrainian gas company with ties to Hunter Biden.

Hunter Biden recently announced that he will resign from the board of a Chinese company by the end of the month amid the political maelstrom. He has insisted he never did anything illegal or improper, although he said in an interview with ABC that he probably showed “poor judgment” in joining the ventures.

While Trump’s allegations about the Bidens are entirely baseless, Hunter Biden did seem to be taking advantage of his famous name to score lucrative positions with foreign companies. (There’s no indication he had any expertise in the Ukrainian energy industry otherwise.)

Many people sincerely believe that there should be less nepotism in politics and it should be easier for people without connections to get jobs in government and elsewhere.

But some of the people criticizing Hunter Biden and acting shocked about what happened have benefited from the same system.

Ronna Romney McDaniel, the chairwoman of the Republican National Committee, went after Hunter Biden on Tuesday.

Let me get this straight…

Hunter Biden got $50K a month from a Ukrainian energy company, despite having ZERO experience in energy.

That he was also on the board of Amtrak – more obvious nepotism.

If that’s not the swamp, I don’t know what is!

McDaniel is the niece of Sen. Mitt Romney (R-Utah). Her grandfather was governor of Michigan, and both her grandmother and mother ran for Senate. Her father ran for attorney general of Michigan.

Sen. Rand Paul (R-Ky.), who is the son of Rep. Ron Paul (R-Texas) and garnered much of his early political experience working on his dad’s campaigns, also felt like it would be “fair” to investigate Hunter Biden if Democrats wanted to go after Rudy Giuliani, Trump’s personal lawyer who was running a shadow foreign policy operation to personally benefit the president.

“So if we want to investigate Rudy Giuliani’s financial dealings, by all means do it,” he said on MSNBC Tuesday. “But at the same time, you should, if you want to be fair, investigate Hunter Biden’s economic dealings in the Ukraine as well.”

When host Stephanie Ruhle pressed Paul on whether that meant Ivanka Trump and Jared Kushner should also be scrutinized for how they got ahead, Paul went into how “both sides” are doing it.

“If we want to go down the road of the politics of self-destruction of everybody, criminalize all politicians on both sides of the aisle and go after their family, yes. We can do that. But both sides are doing that,” he added. “Nobody should excuse themselves and say, ‘We’re holier than thou, Trump is evil.’”

On “The View” Tuesday, Meghan McCain and Abby Huntsman did not feign indignation over Hunter Biden like McDaniel and Paul, but they did debate whether his interview on ABC helped his father’s presidential campaign.

And then, there was the tweet by Donald Trump Jr. on Tuesday.

Dumpster fire at Biden HQ! “It is impossible for me to be on any of the boards I just mentioned without saying that I’m the son of the vice president of the US. I don’t think that there’s a lot of things that would have happen in my life that if my name wasn’t Biden” Hunter Biden

There’s not much more that can be said about the absurdity of this outrage.

And for the record (because I know I will get emails and messages about this), I am not ― at least in any way I can tell ― related to the writer Studs Terkel.