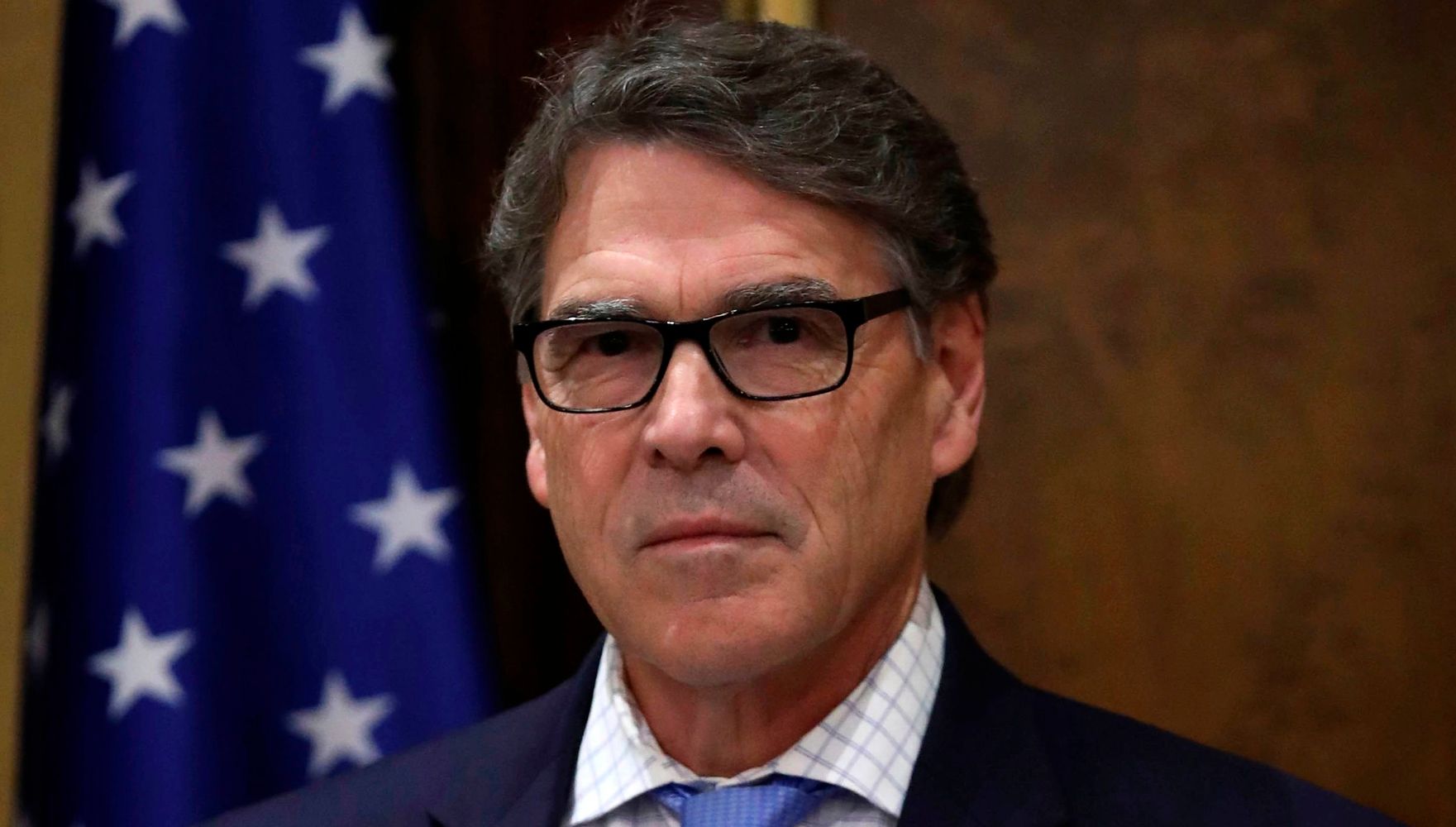 Rick Perry is expected to resign by the end of the year as secretary of the Department of Energy, Politico and The Washington Post reported Thursday.

Perry said earlier this week that he’d cooperate with lawmakers investigating an explosive whistleblower complaint about President Donald Trump’s communications in July with Ukrainian President Volodymyr Zelensky. Perry has met with Zelensky at least three times, according to CNN.

“While the Beltway media has breathlessly reported on rumors of Secretary Perry’s departure for months, he is still the Secretary of Energy and a proud member of President Trump’s Cabinet,” Energy Department spokesperson Shaylyn Hynes said in a statement to HuffPost on Friday. “One day the media will be right. Today is not that day.”

Perry, who Politico reported will leave by end of November, had reportedly been planning an exit since mid-April, when several sources with knowledge of his plans told Bloomberg that the former Texas governor was “finalizing the terms and timing of his departure.”

During his unsuccessful bid for the presidency in 2012, Perry had vowed to eliminate the Department of Energy (despite infamously forgetting the department’s name and uttering “oops” during a November 2011 debate). Roughly five years later, he was Trump’s pick for energy secretary.

Perry, an Air Force veteran and former “Dancing With the Stars” contestant, was initially unclear on what the department he was tasked with leading actually did. According to a New York Times report in January 2017, Perry believed his new job would entail championing the U.S. oil and gas industry, as he’d done during his 14 years as the governor of Texas.

He quickly learned the role’s primary responsibilities would involve overseeing nuclear weapons and nuclear waste, with very little pertaining to either fossil fuels or renewable energy.

“If you asked him on that first day he said yes, he would have said, ‘I want to be an advocate for energy,’” Michael McKenna, a Republican energy lobbyist who advised Perry during his 2016 presidential campaign, told the Times. “If you asked him now, he’d say, ‘I’m serious about the challenges facing the nuclear complex.’ It’s been a learning curve.”

Unlike many other Cabinet members, Perry reportedly enjoyed amicable relations with Trump during his tenure as energy secretary. The president named Perry as “designated survivor” for the 2019 State of the Union address ― a custom in which one Cabinet member hides in an undisclosed location during the address in case a catastrophe occurs in the House chamber.

Trump also weighed Perry as a possible head for the Department of Veterans Affairs before ousting its secretary, David Shulkin, last year.

Perry reportedly declined a request from Trump to take over as Department of Homeland Security secretary before Kirstjen Nielsen resigned earlier in April﻿.