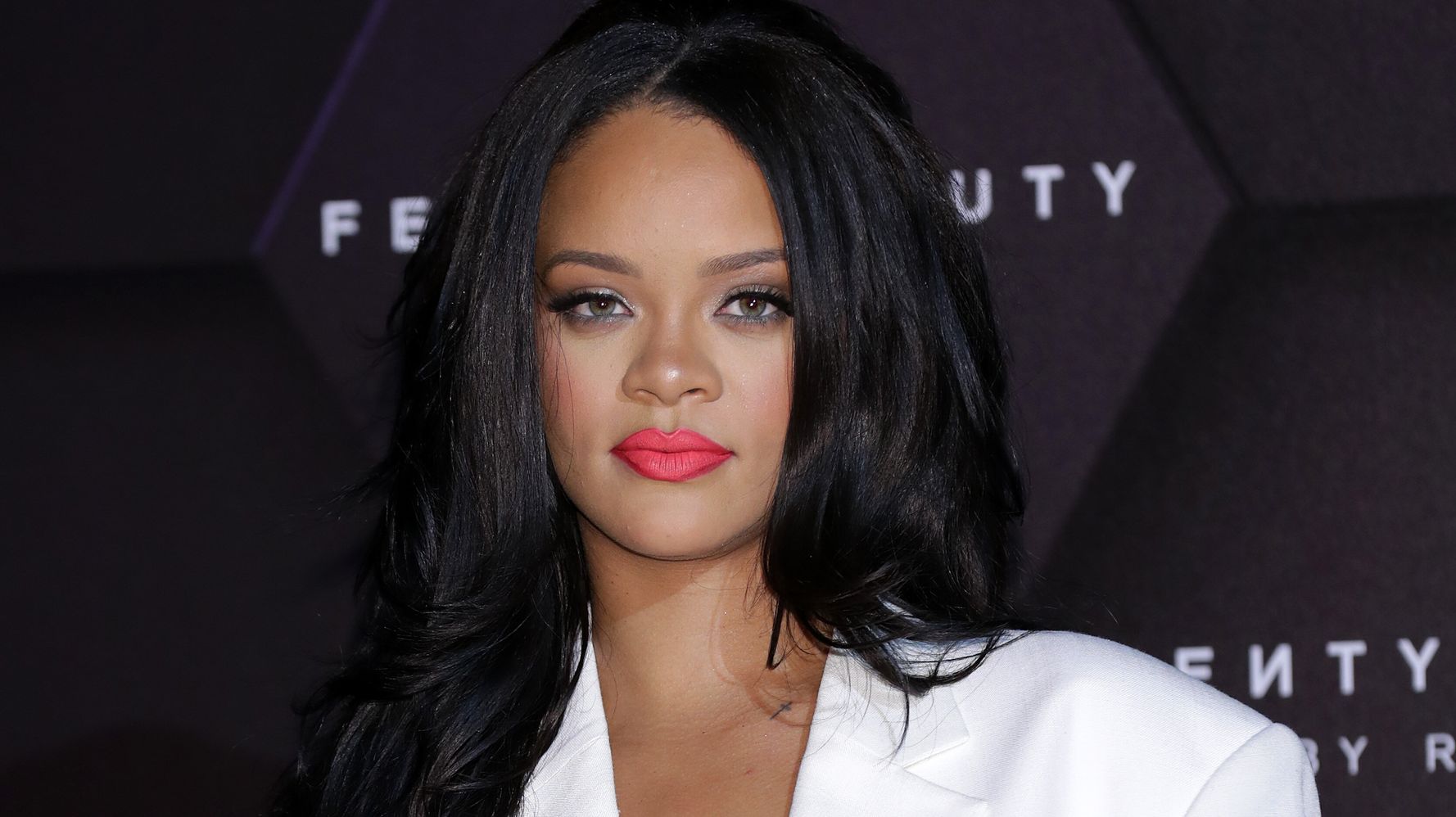 Rihanna is getting candid about her concern over mass shootings and thoughts on President Donald Trump.

In an interview with Vogue published Wednesday, the singer said it’s “devastating” to live in a country with back-to-back shootings, noting the mass shootings that took place within one day of each other in El Paso, Texas, and Dayton, Ohio.

Trump said both shootings were the result of a “mental illness problem,” Vogue noted. Rihanna’s response:

“People are being murdered by war weapons that they legally purchase,” the singer added. “This is just not normal. That should never, ever be normal. And the fact that it’s classified as something different because of the color of their skin? It’s a slap in the face. It’s completely racist,” said the 31-year-old.

“Put an Arab man with that same weapon in that same Walmart and there is no way that Trump would sit there and address it publicly as a mental health problem,” she said. “The most mentally ill human being in America right now seems to be the president.”

The singer also confirmed to the publication that she turned down the opportunity to perform in the 2019 Super Bowl halftime show in solidarity with former NFL player Colin Kaepernick.

“I couldn’t dare do that. For what? Who gains from that? Not my people. I just couldn’t be a sellout. I couldn’t be an enabler. There’s things within that organization that I do not agree with at all, and I was not about to go and be of service to them in any way,” she said of the situation.

Read the rest of the interview with Vogue here.