Road Sign Hacked To Display A Blunt Message About Trump 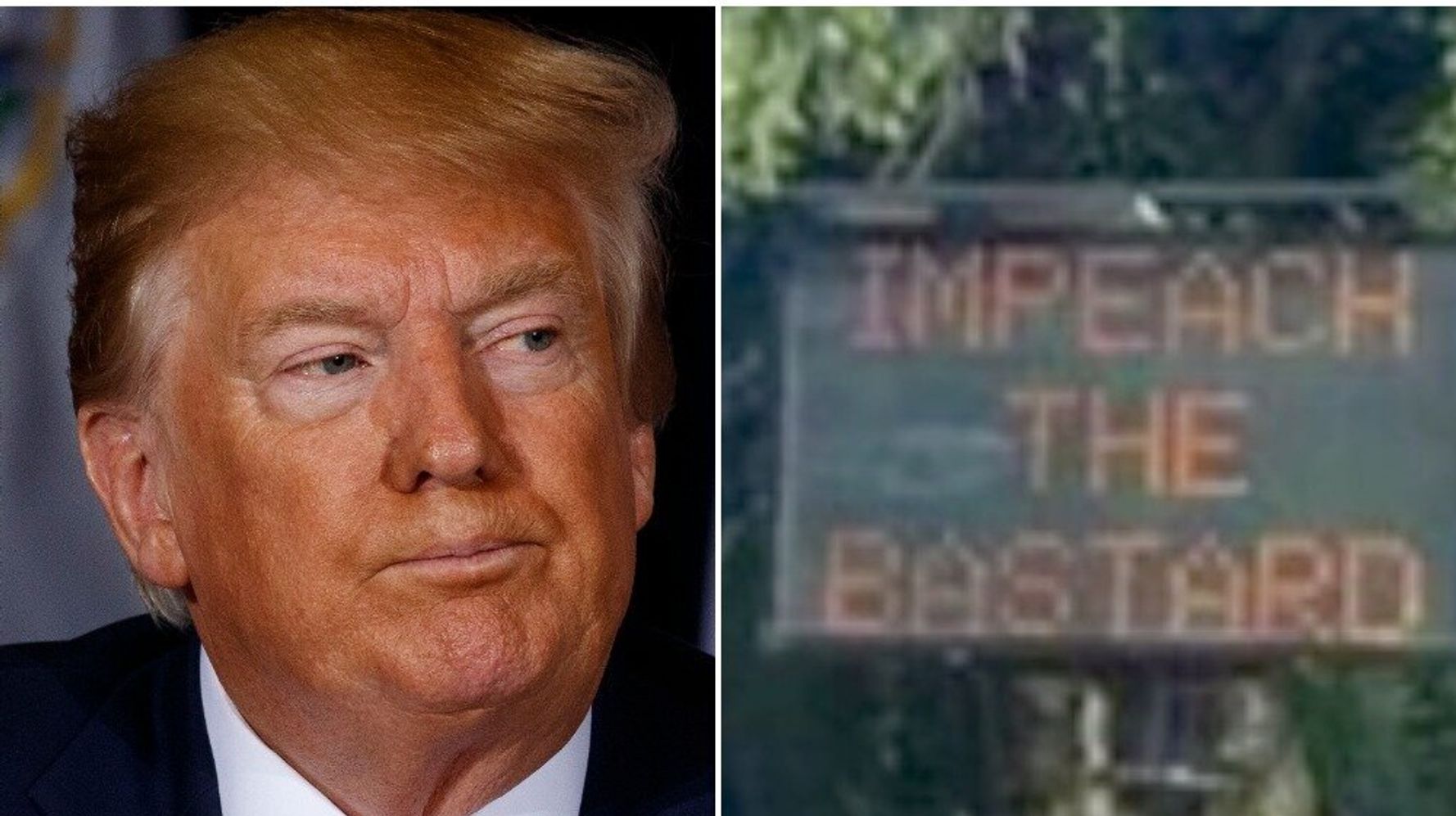 Someone in Seattle broke into the control box of a road sign and changed the message to one that doesn’t mention President Donald Trump by name, but certainly appears to invoke him.

Instead of construction information, it displayed just three words:

The sign was being used by the city’s Department of Transportation, but belongs to a company called National Barricade, The Seattle Times reported. Company service manager June Hatfield said the message was up for about two hours.

Hatfield warned that altering signs can have consequences, including crashes.