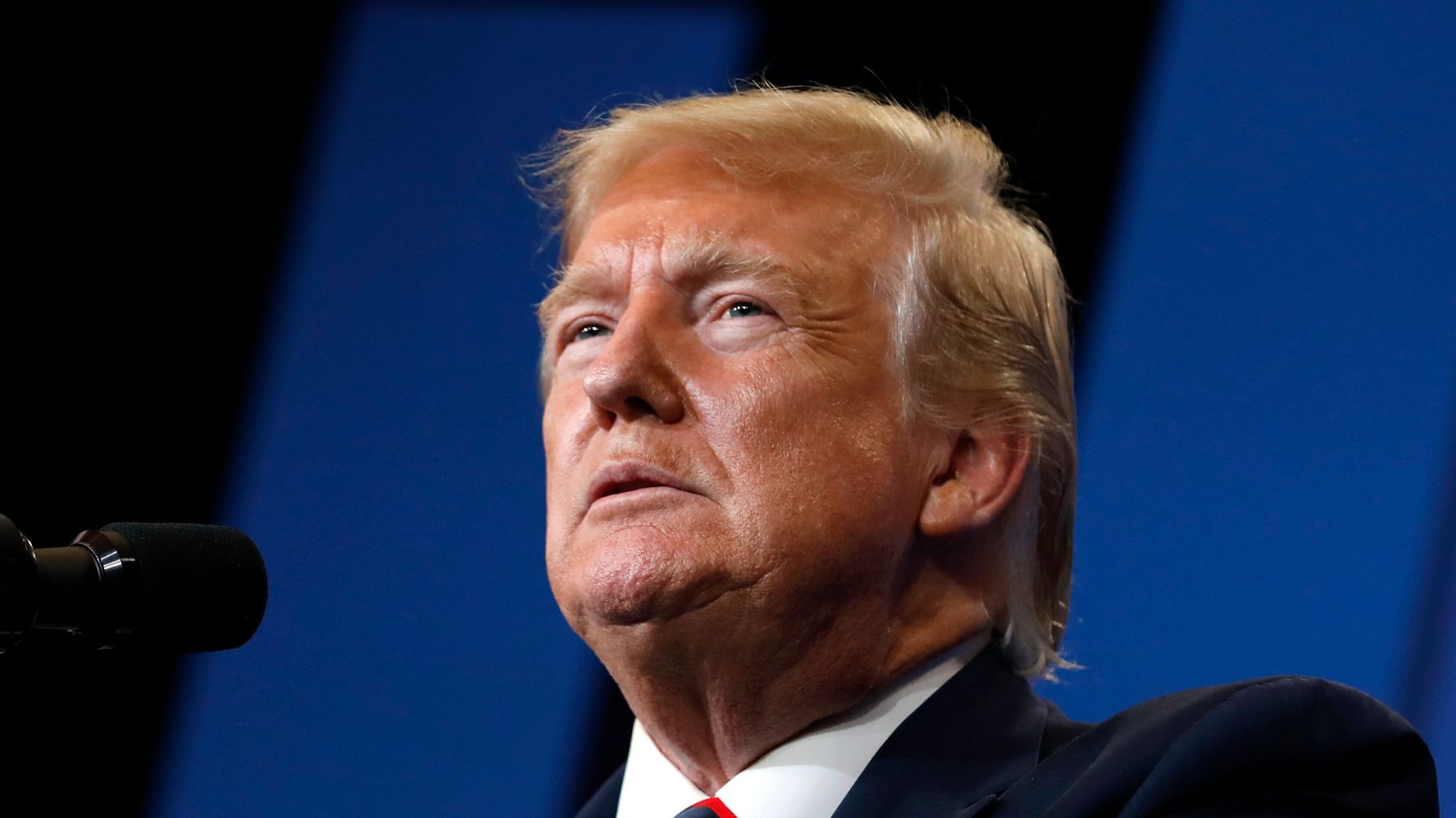 Former U.S. Labor Secretary Robert Reich warned Sunday that Americans are getting so used to President Donald Trump’s troubling behavior that they fail to see how truly “dangerously unstable” he is.

In a column published Sunday in The Guardian, Reich, a Democrat who served in the Clinton administration, pointed to Trump’s dayslong advocacy of his inaccurate weather forecast that said Alabama was threatened by Hurricane Dorian, going so far as to produce a map with a circle awkwardly drawn around Alabama to make it look like the state was in the hurricane’s path.

“We’ve had presidents trying to cover up a sexual liaison with an intern and a botched burglary, but never have we had one who went to such lengths to cover up an inaccurate weather forecast,” Reich wrote. “Alabama being hit by a hurricane? Friends, this is not rational behavior.”

Then there was the planned — and canceled — secret meeting with the Taliban just days before the 18th anniversary of the Sept. 11 terror attacks, and the cancelled trip to Denmark after the nation derided Trump’s offer to purchase Greenland.

Trump also “believes video games cause mass shootings. He thinks climate change is no big deal. He says trade wars are ‘good and easy to win.’” This is not an issue of simply an unusually large ego or excessive narcissism.

“The president of the United States is seriously, frighteningly, dangerously unstable. And he’s getting worse by the day,” Reich wrote. “Such a person in the Oval Office can do serious damage.”

Trump: U.S. ‘Locked And Loaded’ For Response To Attack On Saudi Oil Sites