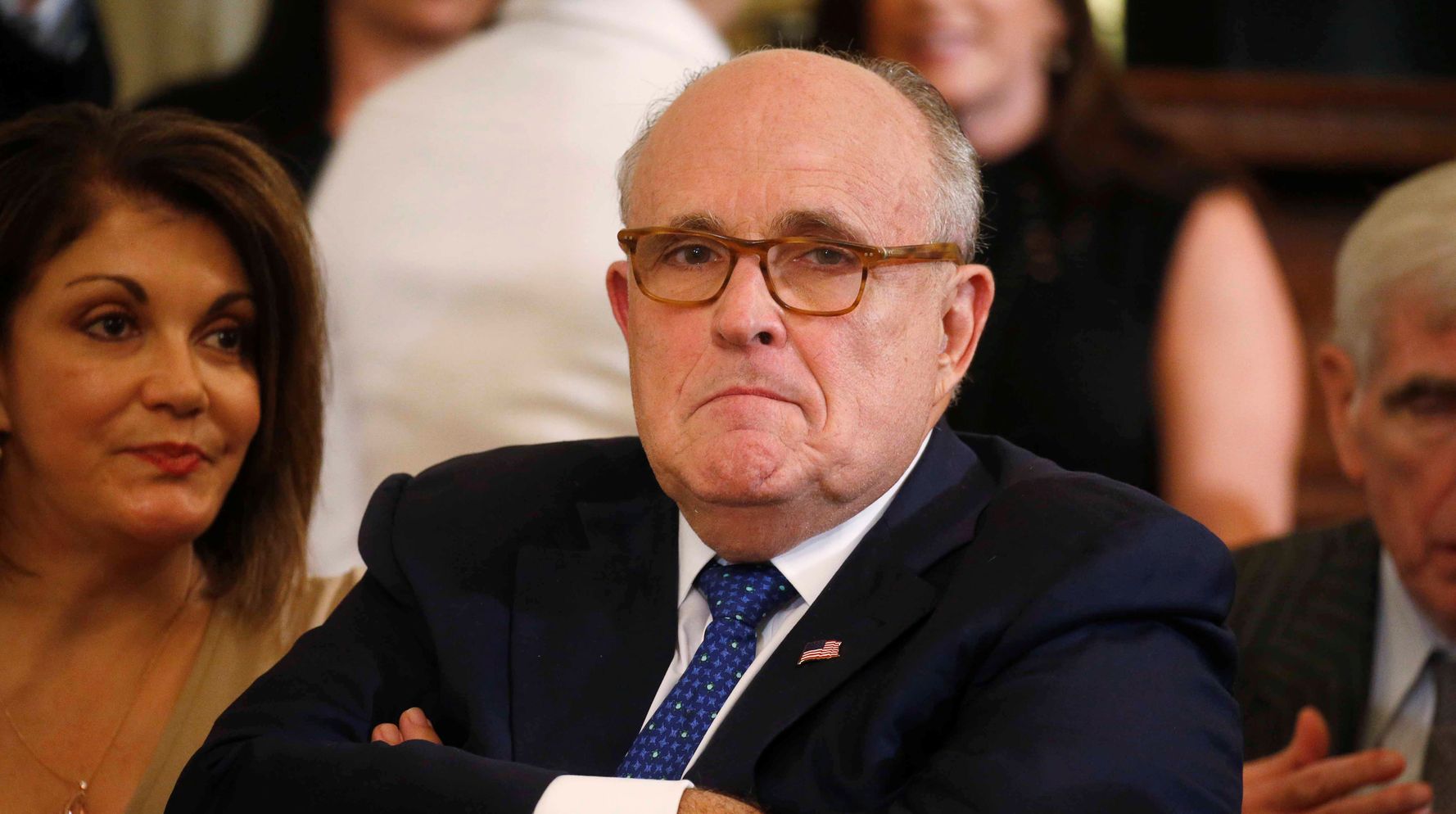 Rudy Giuliani said through an attorney on Tuesday he would not comply with a subpoena from three House committees that are conducting an impeachment inquiry into President Donald Trump.

In a letter to Congress, attorney Jon Sale called the impeachment investigation “unconstitutional, baseless, and illegitimate” and the subpoena “unduly burdensome.”

“The subpoena is overbroad, unduly burdensome, and seeks documents beyond the scope of legitimate inquiry,” Sale wrote.

Sale also said the documents requested are protected by attorney-client privilege because Giuliani is one of Trump’s personal attorneys.

The subpoena demanded that Giuliani produce documents pertaining to Trump’s pressuring of the president of Ukraine to investigate one of his political rivals, former Vice President Joe Biden.

In their letter, the three chairs noted Giuliani had admitted on CNN that he asked the Ukrainian government find damaging information about Biden, whom Trump may face off against in the 2020 presidential election.

“In addition to this stark admission, you stated more recently that you are in possession of evidence ― in the form of text messages, phone records, and other communications ― indicating that you were not acting alone and that other Trump Administration officials may have been involved in this scheme,” the lawmakers wrote.

They also warned that a refusal to comply could constitute evidence that Giuliani was attempting to obstruct the House’s impeachment inquiry and “may be used as an adverse inference against you and the president.”

The White House Office of Management and Budget also said Tuesday through a spokeswoman it would defy the congressional subpoena, according to CNN.

Giuliani separately told CNN on Tuesday he was parting ways with Sale.

“Jon was helping me with assessing [the] congressional request,” Giuliani said. “He will submit his letter and he will be finished with what I asked him to do.”

‘Hand Grenade’ Rudy Giuliani Got $500,000 From Indicted Associate, Won’t Say For What