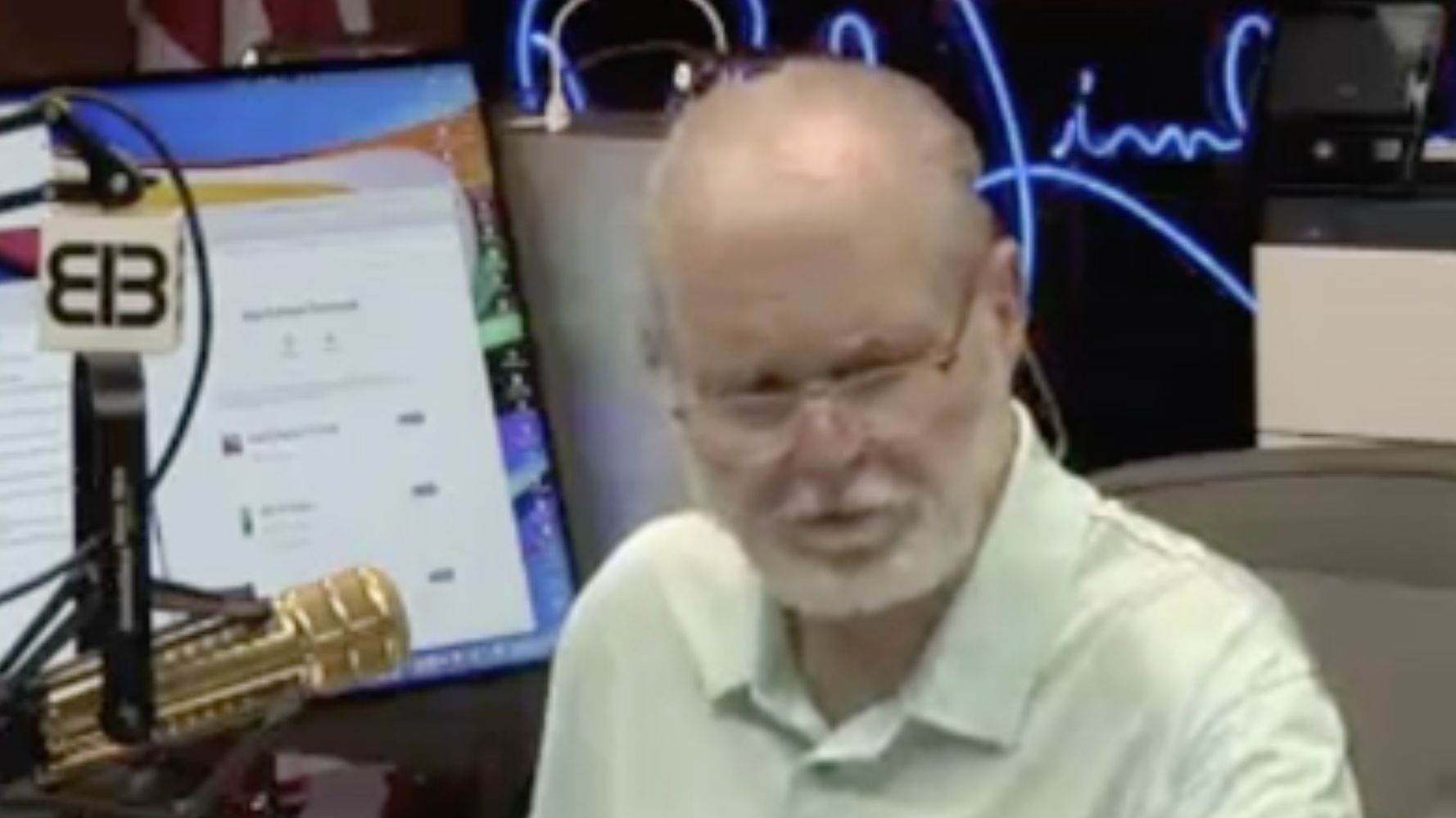 Right-wing radio host Rush Limbaugh endorsed the mob of Donald Trump-supporting rioters that stormed the U.S. Capitol on Wednesday, comparing them to American revolutionaries who believed that violence was necessary to create change.

“There’s a lot of people calling for the end of violence,” Limbaugh said Thursday on his radio program, “The Rush Limbaugh Show.” “There’s a lot of conservatives … who say that any violence or aggression at all is unacceptable, regardless of the circumstances. I am glad Sam Adams, Thomas Paine, the actual tea party guys, the men at Lexington and Concord didn’t feel that way.”

Limbaugh’s take on the chaos at the Capitol was part of a larger rant in which he alleged that Democrats were ultimately to blame since “hundreds of thousands of Americans have gotten tired of being ignored and lied about and smeared as racists by these very Democrats in the media and the popular culture.”

The radio personality ― who previously insisted there was “simply no way Joe Biden was legitimately elected president” ― also alleged that “some antifa Democrat-sponsored instigators” had spurred on the invasion of the Senate and House.

This theory has been peddled by far-right media personalities, including Newsmax host Greg Kelly, who insisted that the individuals vandalizing the seat of the U.S. government were “not the Trump crowd that I know.”

Limbaugh also compared Wednesday’s events to anti-Trump protests during the president’s impeachment hearings, without recognizing the differences in the two displays. Protesters during the hearings never violently occupied the Capitol, while Wednesday’s actions resulted in four deaths.