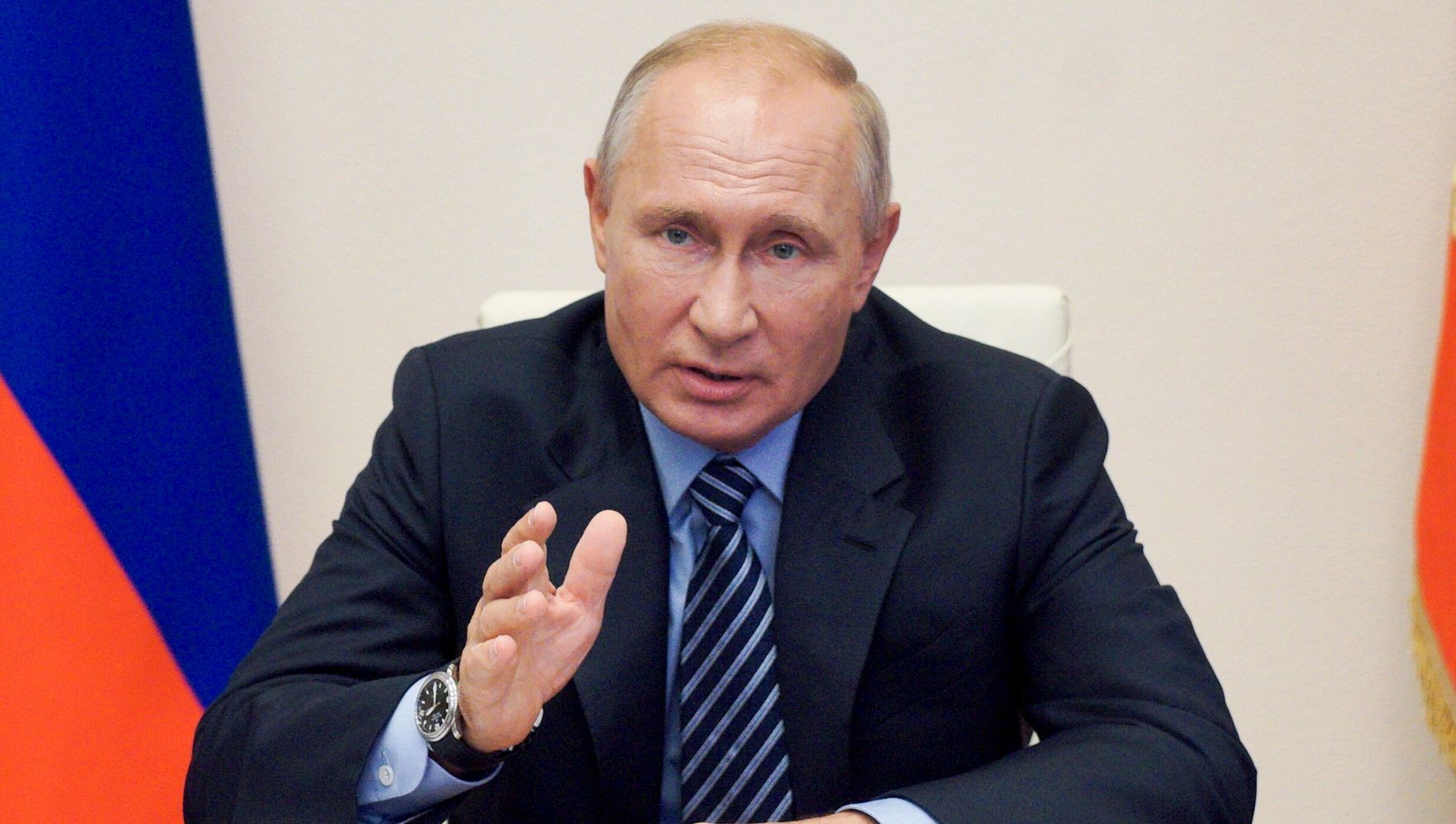 MOSCOW (AP) — Russia on Tuesday became the first country to officially register a coronavirus vaccine and declare it ready for use, despite international skepticism. President Vladimir Putin said that one of his daughters has already been inoculated.

Putin emphasized that the vaccine underwent the necessary tests and has proven efficient, offering a lasting immunity from the coronavirus. However, scientists at home and abroad have been sounding the alarm that the rush to start using the vaccine before Phase 3 trials — which normally last for months and involve thousands of people — could backfire.

Speaking at a government meeting Tuesday, Putin said that the vaccine has undergone proper testing and is safe.

“I would like to repeat that it has passed all the necessary tests,” he said. “The most important thing is to ensure full safety of using the vaccine and its efficiency.”

The Russian leader added that one of his two adult daughters has received two shots of the vaccine. “She has taken part in the experiment,” Putin said.

Putin said that his daughter had a temperature of 38 degrees Celsius (100.4 Fahrenheit) on the day of the first vaccine injection, and then it dropped to just over 37 degrees (98.6 Fahrenheit) on the following day. After the second shot she again had a slight increase in temperature, but then it was all over.

“She’s feeling well and has high number of antibodies,” Putin added. He didn’t specify which of his two daughters — Maria or Katerina — received the vaccine.

Russian authorities have said that medical workers, teachers and other risk groups will be the first to be inoculated. Deputy Prime Minister Tatyana Golikova said that the vaccination of doctors could start as early as this month.

The Health Ministry said in Tuesday’s statement that the vaccine is expected to provide immunity from the coronavirus for up to two years.

Putin emphasized that vaccination will be voluntary.

Russian officials have said that large-scale production of the vaccine will start in September, and mass vaccination may begin as early as October.

When the pandemic struck Russia, Putin ordered state officials to shorten the time of clinical trials for potential coronavirus vaccines.

Becoming the first country in the world to develop a vaccine was a matter of national prestige for the Kremlin as it tries to assert the image of Russia as a global power. State television stations and other media have praised scientists working on it and presented the work the envy of other nations.

Professor Alexander Gintsburg, head of the Gamaleya institute that developed the vaccine, raised eyebrows in May when he said that he and other researchers tried the vaccine on themselves.

Human studies started June 17 among 76 volunteers. Half were injected with a vaccine in liquid form and the other half with a vaccine that came as soluble powder. Some in the first half were recruited from the military, which raised concerns that servicemen may have been pressured to participate.

Amid Russia’s rush to become the first to create a vaccine, the U.S., Britain and Canada last month accused Russia of using hackers to steal vaccine research from Western labs.

As the trials were declared completed, questions arose about the vaccine’s safety and effectiveness. Some experts scoffed at Russian authorities’ assurances that the vaccine drug produced the desired immune response and caused no significant side effects, pointing out that such claims need to be backed by published scientific data.

The World Health Organization said all vaccine candidates should go through full stages of testing before being rolled out. Experts have warned that vaccines that are not properly tested can cause harm in many ways — from a negative impact on health to creating a false sense of security or undermining trust in vaccinations.