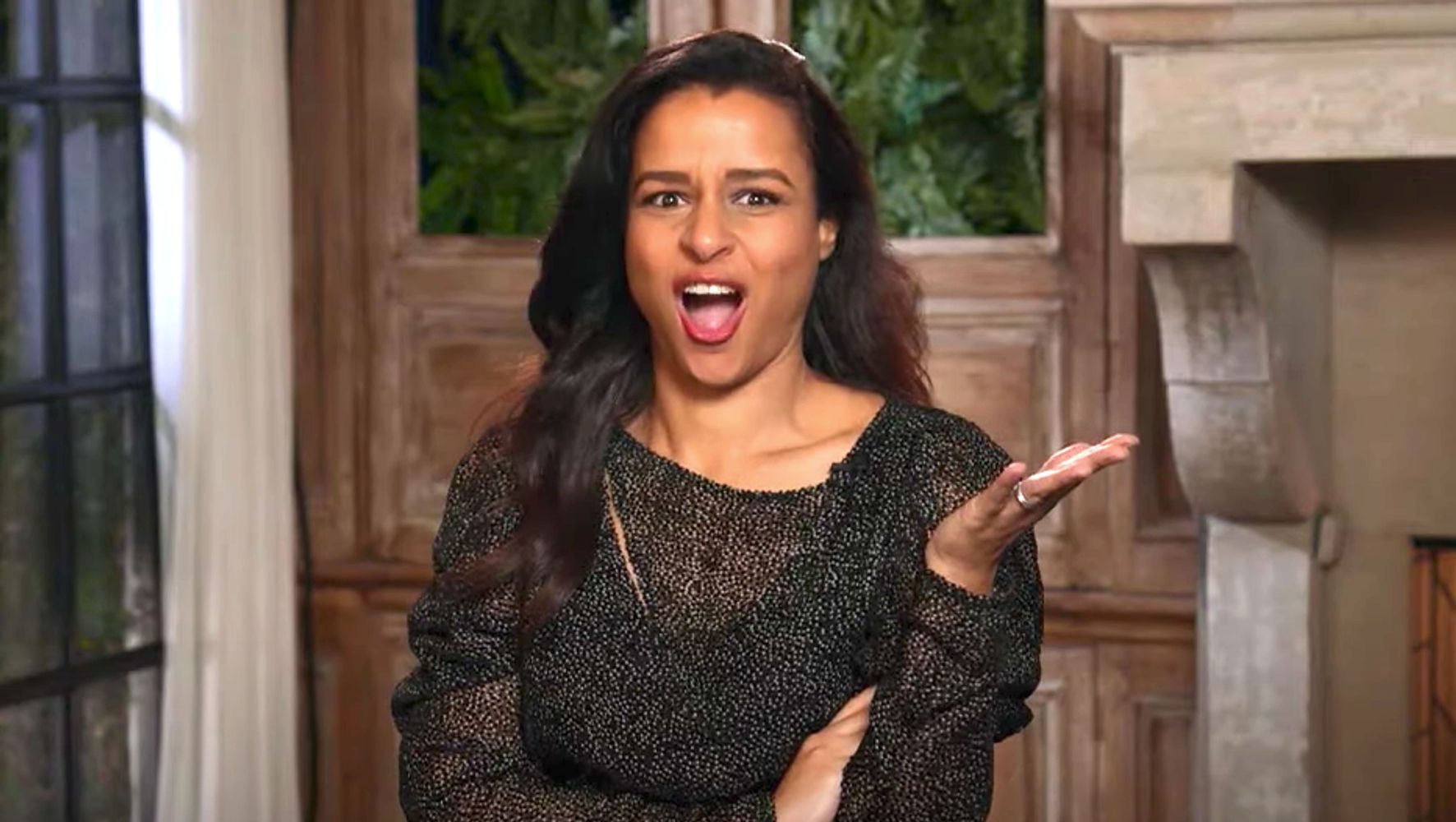 Comedian Sarah Cooper is more than just her President Donald Trump impressions (but her fans needn’t worry, it doesn’t look like she’s stopping those anytime soon).

During her debut in the guest hosting slot on “Jimmy Kimmel Live,” the TikTok star cracked jokes about her rise to fame this year via her wildly popular lip-sync impersonations of Trump, her Jamaican heritage, her first time hosting a late-night show and more.

“I started this year doing a late-night set at a pizza place in Jersey City,” she said. “Now, here I am, hosting a late-night show in a vacant house. Actually, the number of people in the audience is exactly the same.”

Cooper’s blistering lip-sync videos have raked in tens of millions of views on social media and even prompted some Twitter critics to tease that it likely contributed to Trump’s vendetta against TikTok. It turns out, without Cooper’s nephews (who showed her the app), she might never have started lip-syncing “a certain stable genius.”

After breaking out her best impersonation of her Jamaican parents, roasting her software engineer husband and throwing back to her time working at Google, Cooper brought it back to the subject her fans were waiting for.

“I’ve gotten deep inside Donald Trump’s head, and let me tell you, it is lonely in there,” she quipped. “It’s just me and a person, woman, man, camera, TV. Oh, and a bucket of chicken.”

“But you know what, I’m sick of talking about Trump. Part of the reason why I was so excited to guest-host tonight was because I wanted to show everyone that I’m more than my Trump impressions,” she added. “So I asked my followers to send in some questions about the real me.”

Watch Cooper’s Trump take questions from her fans below: