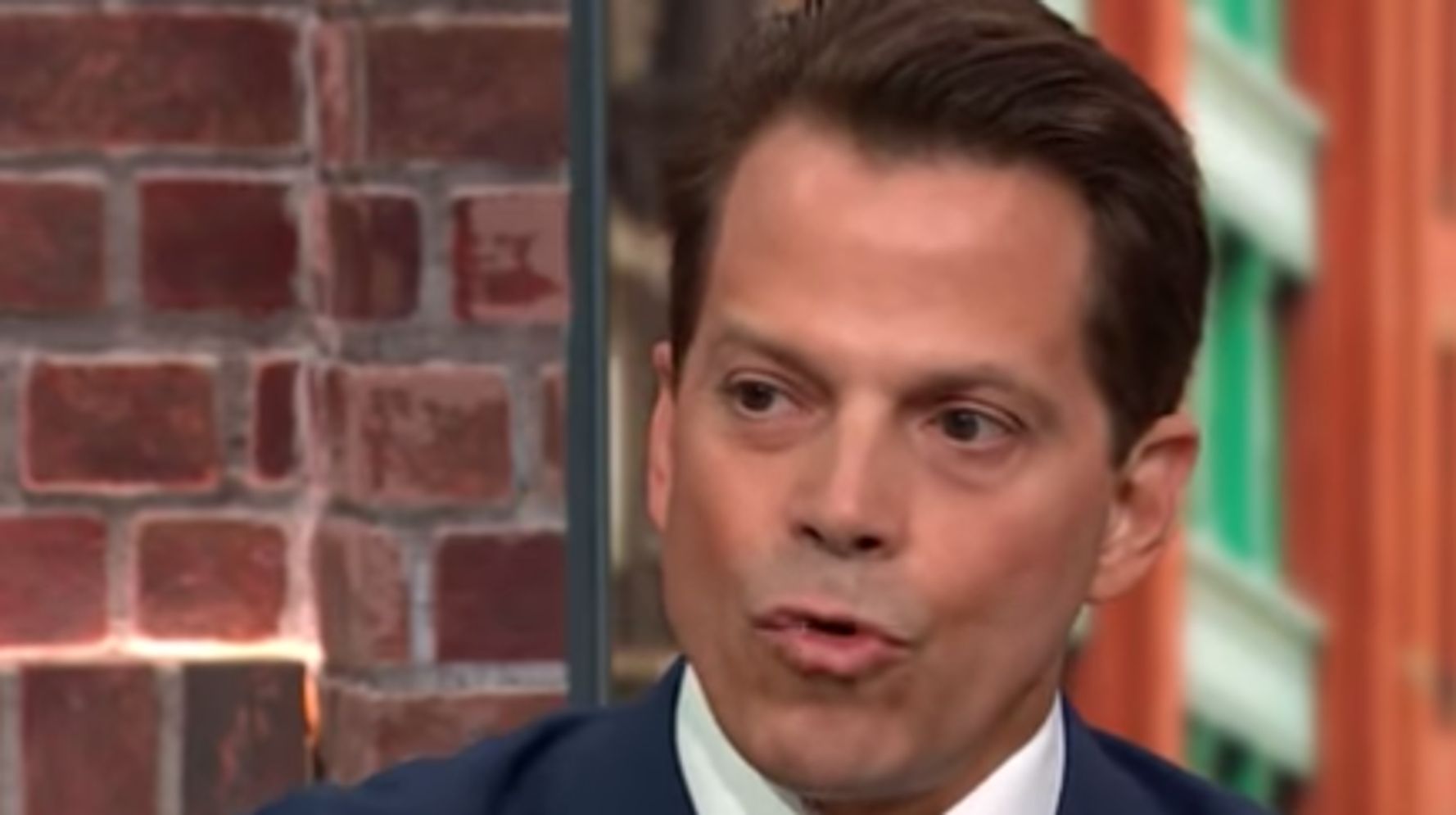 Scaramucci, who was a longtime buddy of the president, has recently admitted he was “wrong” about Trump, and the two have been exchanging barbs for weeks.

On Monday morning’s “New Day” segment on CNN, Scaramucci had a fresh onslaught of criticisms for the president, saying Trump’s “bizarre behavior” and “excessive tweeting” were indicative of a steep mental decline.

She dug into why it seemed as though Trump was suddenly getting under Scaramucci’s skin.

“It’s not under my skin. Honestly, it’s not,” Scaramucci shot back, saying that he “accepted responsibility” for allowing the “gaslighting to affect me,” and he referenced a Washington Post opinion article he penned last month in which he detailed his errors in judgment about the president.

“He’s a clear and present danger to the society now,” he said, expressing concerns that if the president could alter weather maps with a Sharpie, he could lie about anything.

He called on “responsible” Republicans to come forward and challenge the president in the primaries, but he deflected a question about whether former South Carolina Gov. Mark Sanford was what he had in mind. Sanford recently became the third Republican to announce a primary challenge to Trump.

Scaramucci suggested he knew “two or three other people” who were considering throwing their hats in the ring, but he declined to reveal their identities.

In August, Scaramucci was spotted at a charity event featuring Democratic presidential candidate Joe Biden in Long Island’s Southampton. He denied having switched support to the former vice president, but he did acknowledge he was on the hunt for a new nominee.

Watch the CNN interview below: