Scaramucci Rips Trump As ‘Melting Down Like A Nuclear Reactor,’ Tells GOP To Get Him Out 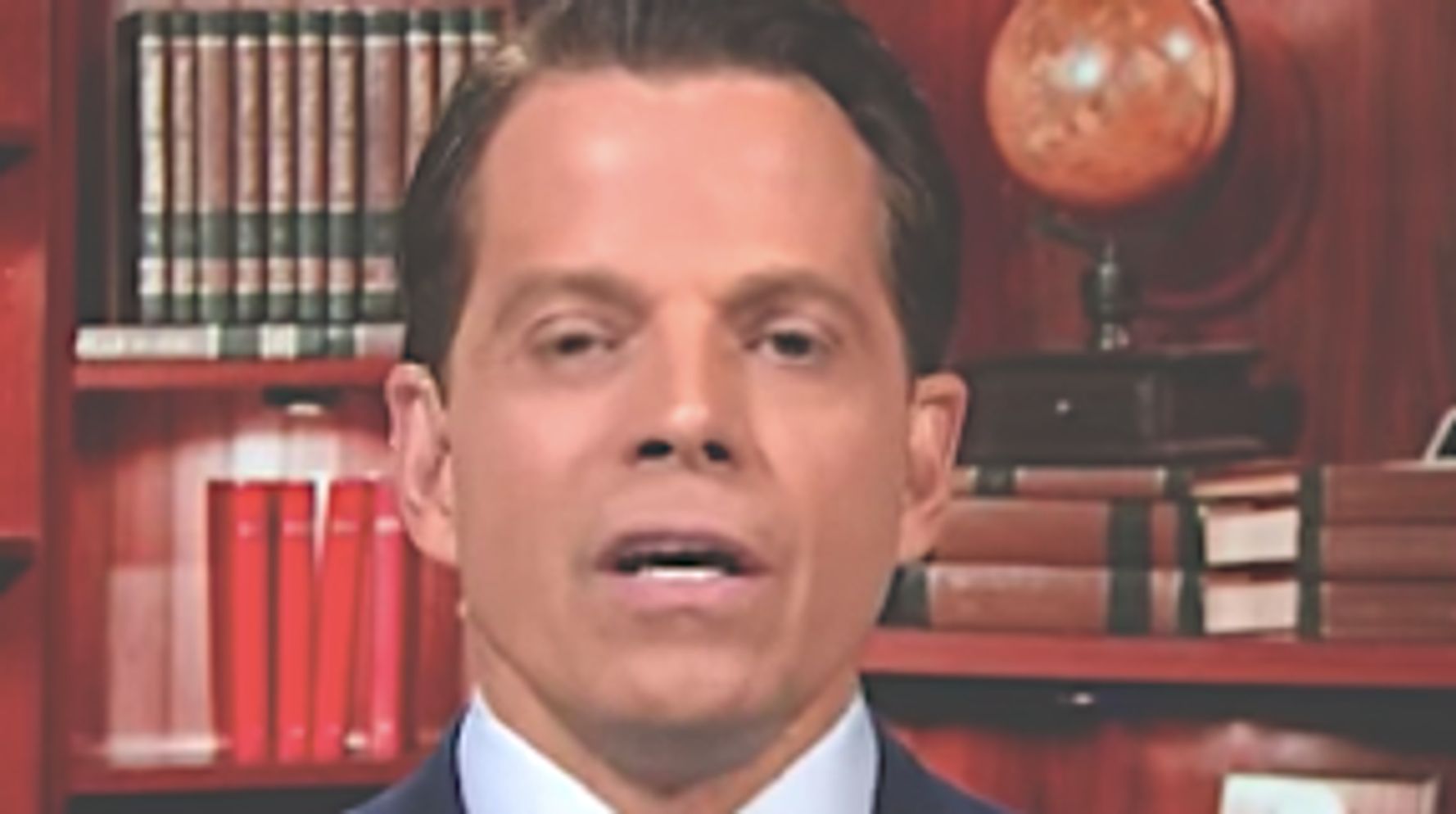 Donald Trump’s onetime pal and briefly his communications director, Anthony Scaramucci, called on the GOP Friday to get Trump out of the White House because the president is “melting down like a nuclear reactor.”

“We gotta change pitchers,” he told Chuck Todd on MSNBC’s “MPT Daily.” Scaramucci told Todd that Republicans “can’t want him” to remain in office because Trump is “going to lose the election in 2020 … and he’s completely unhinged.”

Scaramucci suggested senior Republican leadership talk to Trump’s family and say “enough is enough,” and urge them to help persuade Trump to resign “before he completely embarrasses himself.” Scaramucci added, “Let Mike Pence take over.”

Trump is on the ropes now in part for grossly underestimating China, Scaramucci said. He “totally overplayed his hand.”

Todd zinged Scaramucci at the start of the program by playing a clip of his first official comments as White House communications director in July 2017. The “Mooch” gushed then that Trump had “some of the best political instincts in the world” as well as “really good karma,” and was a “wonderful human being.” Scaramucci was out 11 days after he was hired.

Scaramucci told Todd that his characterization of Trump was accurate — at the time. But he said the job has taken a toll on the president. He said earlier this week that he was forming a political action committee to run ads against Trump’s reelection.

Check it out in the clip above. Scaramucci’s comments begin at 0:46.

64% Of Federal Arrests Were Of Noncitizens Amid Immigration Crackdown

What To Do With An Untethered Trump? Twitter Wits ‘Hereby Order’ Sassy Suggestions.