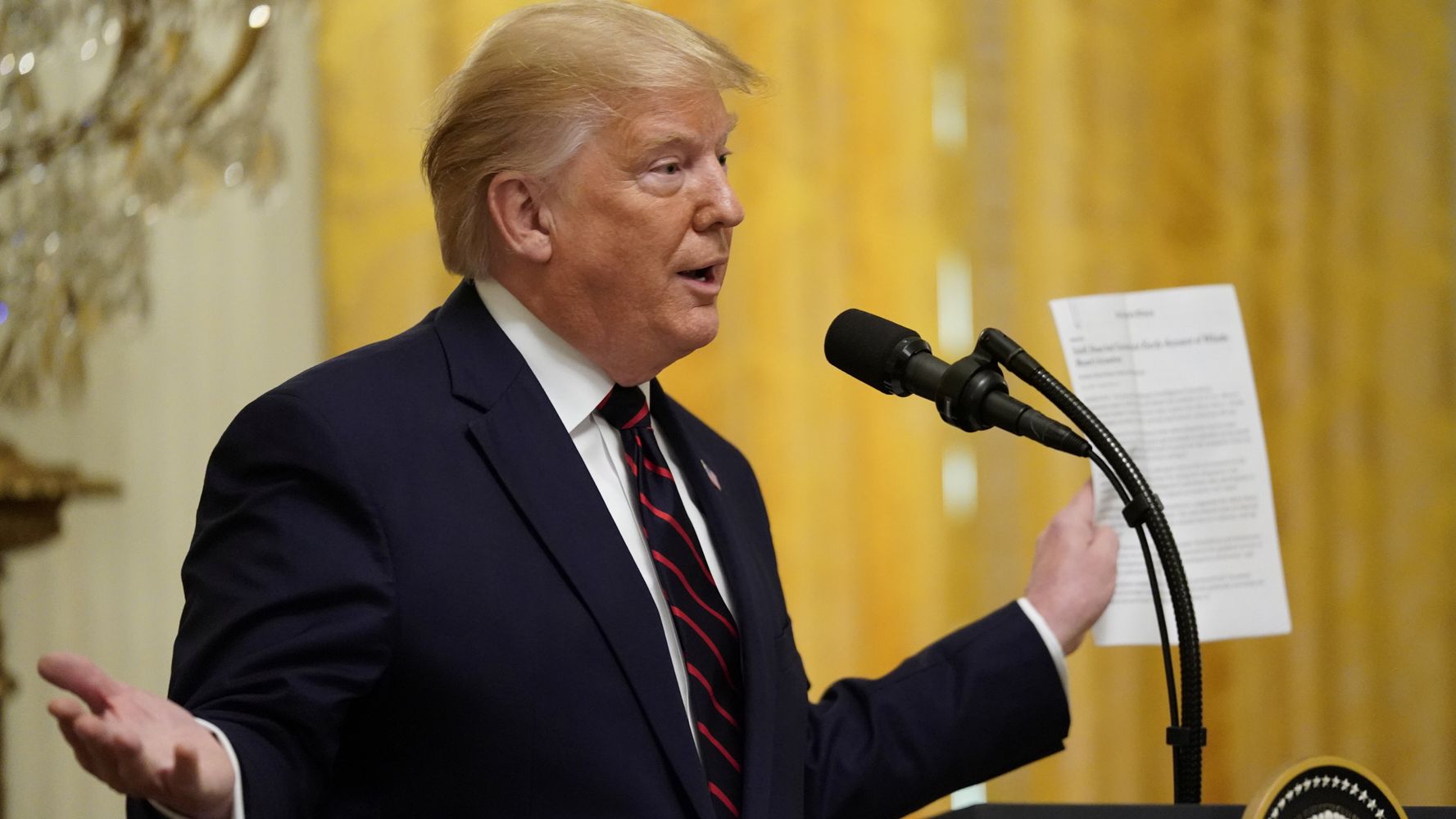 According to The Wall Street Journal, Trump ordered the U.S. ambassador to Ukraine removed from her post after his personal lawyer, Rudy Giuliani, and others close to Trump complained she was undermining the administration’s efforts to pressure Ukrainian leaders to investigate the Bidens.

The ouster of Marie Yovanovitch on May 6, also referenced in the recent whistleblower complaint by a member of the U.S. intelligence community concerning Trump’s dealings with Ukraine, came just months after Giuliani began pressing Ukrainian leaders for damaging information about the Bidens.

Trump on Thursday told reporters he had heard “very bad things” about Yovanovitch, a respected foreign service official, prior to her removal. “I don’t know if I recalled her or somebody recalled her but I heard very, very bad things about her for a long period of time. Not good,” he said.

Yovanovitch was also the subject of an attempted smear campaign earlier this year by Trump allies who sent a packet of documents with misinformation about her to Secretary of State Mike Pompeo, Politico reported earlier this week. Debunked conspiracy theories about Hunter Biden also were included in those documents, according to the Politico story.

Prior to Yovanovitch’s recall, conservative media outlets and the president’s eldest son, Donald Trump Jr., accused her of being part of an alleged Ukrainian attempt to support Hillary Clinton’s 2016 presidential campaign.

Trump also made threatening comments about Yovanovitch during his July 25 phone call with Ukraine President Volodymyr Zelensky. “She’s going to go through some things” in the aftermath of her removal from the envoy post, Trump said, according to a White House summary of the conversation released last week.

Democrats now view Yovanovitch as potentially a key witness in the House’s impeachment inquiry into Trump.

The false documents sent out about her “provide further evidence of a concerted, external effort to conduct a disinformation campaign against a career U.S ambassador, who has been the subject of baseless attacks, including by the president himself,” Sen. Bob Menendez (D-N.J.) said in a statement on Tuesday.

According to the second Thursday report, this one in The New York Times, two top U.S. diplomats drafted a statement for Zelensky that would have publicly committed him to carry out Trump’s request for an investigation that would have involved the Bidens.

Gordon D. Sondland, the ambassador to the European Union, and Kurt D. Volker, the envoy to Ukraine, prepared the statement, the Times said, citing three people who were briefed on the matter. The alleged statement, according to the newspaper, would have served the purpose of pushing Ukraine leaders beyond their private pledges to launch the investigation, which would have focused on the energy company Burisma on whose board Hunter Biden served.

Volker resigned from his post last week after he was implicated in the published whistleblower complaint which raised concerns that the pressure being applied on Ukraine by Trump for an investigation that included Joe Biden ― the potential 2020 Democratic presidential nominee ― represented an effort to have foreign officials meddle in the U.S. election. The complaint spurred the opening of the impeachment inquiry by House Speaker Nancy Pelosi (D-Calif.).

In the complaint, the whistleblower said that both Volker and Sondland spoke with Giuliani in an attempt to ”contain the damage″ done by Trump’s requests to Ukraine.

Volker testified before three House committees on Thursday as part of the impeachment inquiry.