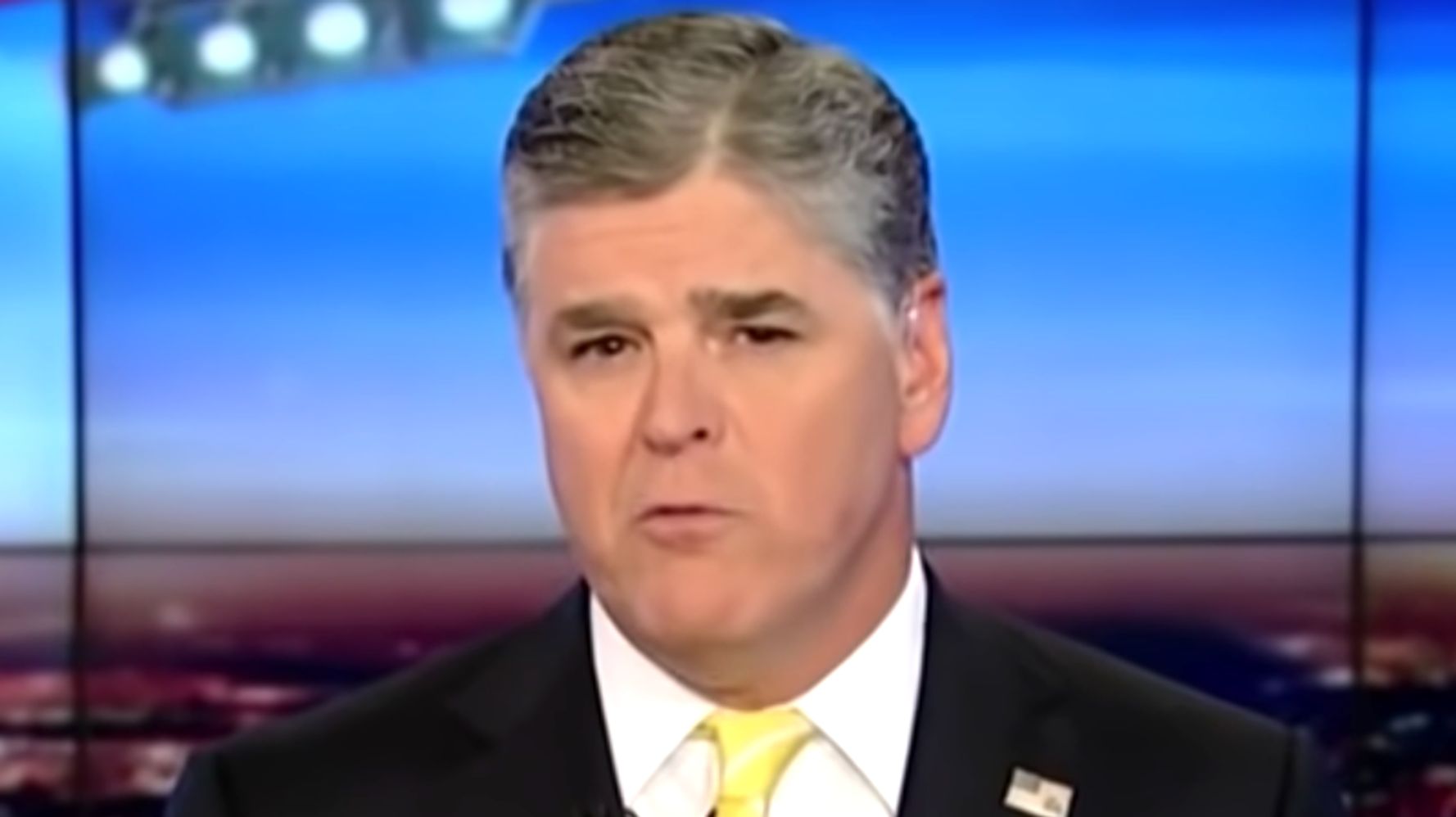 Keilar also accused Hannity of playing dumb on the dangerous QAnon movement, describing his claim to not know “a single conservative or single Republican who frankly even knows what QAnon” is as “disingenuous.”

Hannity’s denial was “straight out of the playbook of conservatives who pretend to not know what it’s about while either tepidly denouncing it or channeling the energy of its believers,” argued Keilar.

She later aired the montage of Hannity “mainlining” conspiracy theories — from his promotion of the racist birther lie about former President Barack Obama to his support of former President Donald Trump’s stolen election falsehoods and his sowing of unfounded doubt about COVID-19 vaccines.