Sen. Chuck Grassley Says It’s ‘Strictly Up To The Whistleblower’ To Go Public 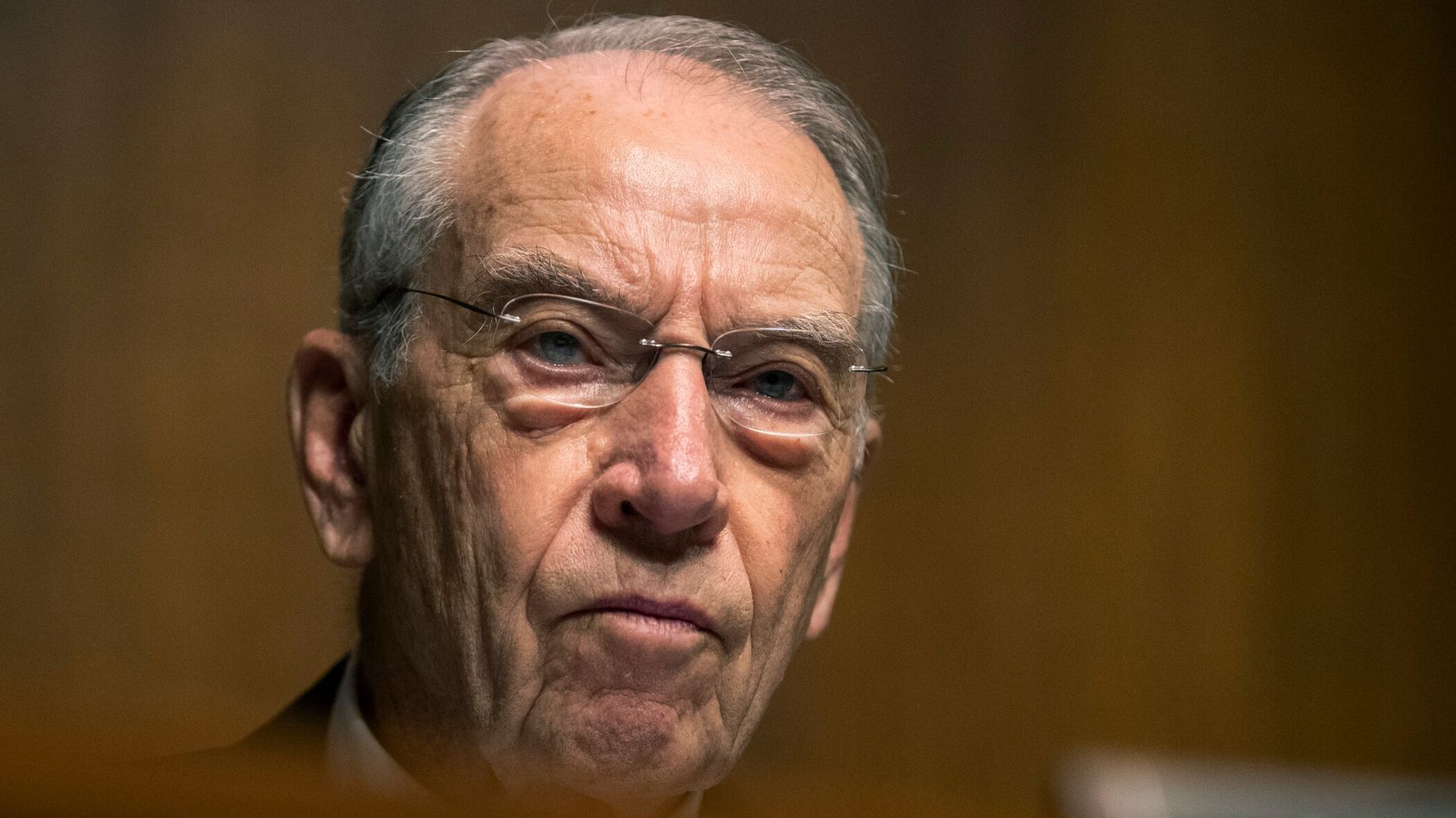 Sen. Chuck Grassley said Monday that it’s “strictly” up to the whistleblower who triggered the impeachment inquiry whether or not to be identified. The Iowa Republican’s comments came a day after an irritated President Donald Trump called on the media to expose this “radical” person’s identity.

Grassley, who has authored whistleblower laws, has previously defended the anonymous process that protects federal whistleblowers from retaliation at work and physical threats.

Asked by reporters to respond to Trump’s demand for exposure, the senator said, “That’s strictly up to the whistleblower,” according to The Hill.

Trump told reporters on Sunday that they would be doing a “public service” to name the whistleblower. He insisted that the person “lied” about his “perfecto” phone call in July to Ukraine’s president (see the video above). In the call, Trump pressed President Volodymyr Zelensky to launch an investigation into unfounded accusations of corruption against former Vice President Joe Biden and his son Hunter.

Also on Monday, Sen. Lindsey Graham (R-S.C.) insisted that Trump should be allowed to confront the whistleblower.

Closed-door testimony by U.S. officials before the House committees conducting the impeachment inquiry — as well as the White House’s own rough transcript of the Zelensky call — has already provided far more information than the original whistleblower complaint.

Attorneys for the whistleblower have insisted on protecting their client’s identity because there have been death threats, which are being investigated by the FBI. The whistleblower has offered to answer questions from Republican lawmakers in writing and under oath. But Rep. Jim Jordan (R-Ohio), the top Republican on the House Oversight Committee, said in a statement Sunday that written answers wouldn’t be “sufficient.”

The longtime senator said in September that “whistleblower laws are critical to providing safe outlets to share information so governmental officials can be held responsible without harming national security.”

Grassley co-founded the Senate Whistleblower Protection Caucus in 2015 to raise awareness of the need to protect employees in both the private and public sectors who call attention to wrongdoing.