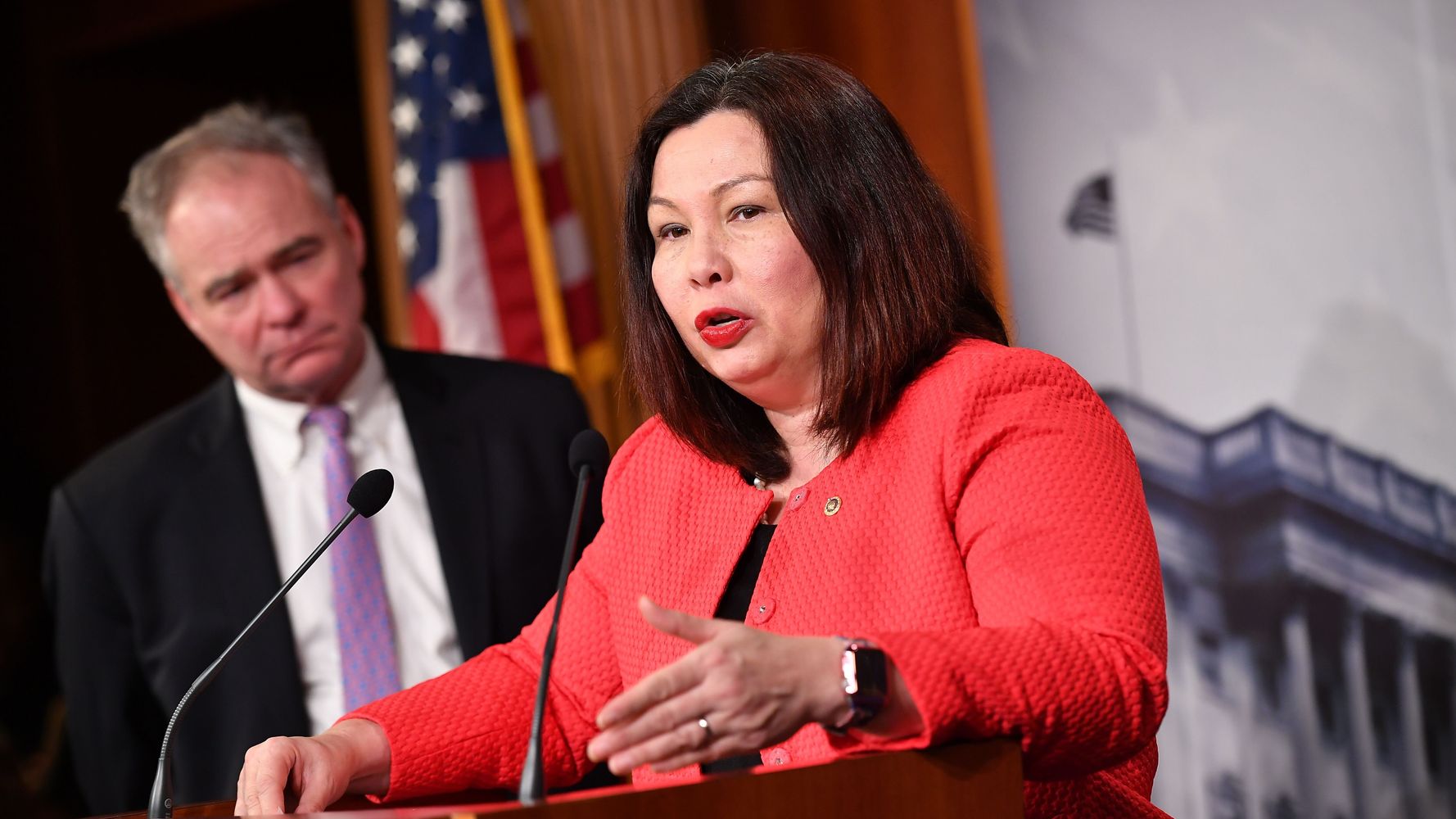 “I am not shocked, but I am appalled,” Duckworth said Friday on a press call organized by Joe Biden’s presidential campaign. “Then again, this is the man who spent every day refining the concept of narcissism. Of course he thinks about war selfishly … because that’s how he’s viewed his own life. He doesn’t understand people’s bravery and courage because he’s never had any of his own.”

Duckworth is an Iraq War veteran and Purple Heart recipient who lost both legs after her helicopter was hit by an RPG in 2004. She has been outspoken on veterans issues in the Senate and was under consideration to be Biden’s vice-presidential running mate.

“I’ll take my wheelchair and titanium legs over Donald Trump’s supposed bone spurs every day,” Duckworth added on the call, referring to the alleged condition Trump cited that gave him five deferments from service in Vietnam.

During Trump’s 2018 trip to France, the president canceled a planned visit to the Aisne-Marne American Cemetery ― a World War I cemetery in Belleau, France, near the site of the Battle of Belleau Wood. Trump blamed bad weather for the cancellation at the time.

According to multiple anonymous sources who had firsthand knowledge of the conversations cited by The Atlantic’s Jeffrey Goldberg, however, Trump had actually “rejected the idea of the visit because he feared his hair would become disheveled in the rain, and because he did not believe it important to honor American war dead.”

“Why should I go to that cemetery? It’s filled with losers,” Trump reportedly said on the trip, according to Goldberg.

The Washington Post and The Associated Press have confirmed the story, with one former senior administration official telling the Post that Trump “frequently made disparaging comments about veterans and soldiers missing in action, referring to them at times as ‘losers.’”

Trump and the White House have issued strenuous denials about The Atlantic report, including by some presidential aides who were on the trip. Trump insisted on Twitter that he’d “never called our great fallen soldiers anything other than HEROES.”

Some Republicans have attempted to dismiss The Atlantic’s reporting on the basis of the outlet’s reliance on anonymous sources. Goldberg said Friday on CNN that his sources didn’t want to be named in his story because they “don’t want to be inundated with angry tweets and all the rest.”

Duckworth dismissed that line of attack on Friday.

“I don’t think it’s important that they go forward and identify themselves,” she said of the military aides quoted by The Atlantic, adding that Trump’s reported comments in the story are consistent with his attacks on veterans like the late Arizona Sen. John McCain.