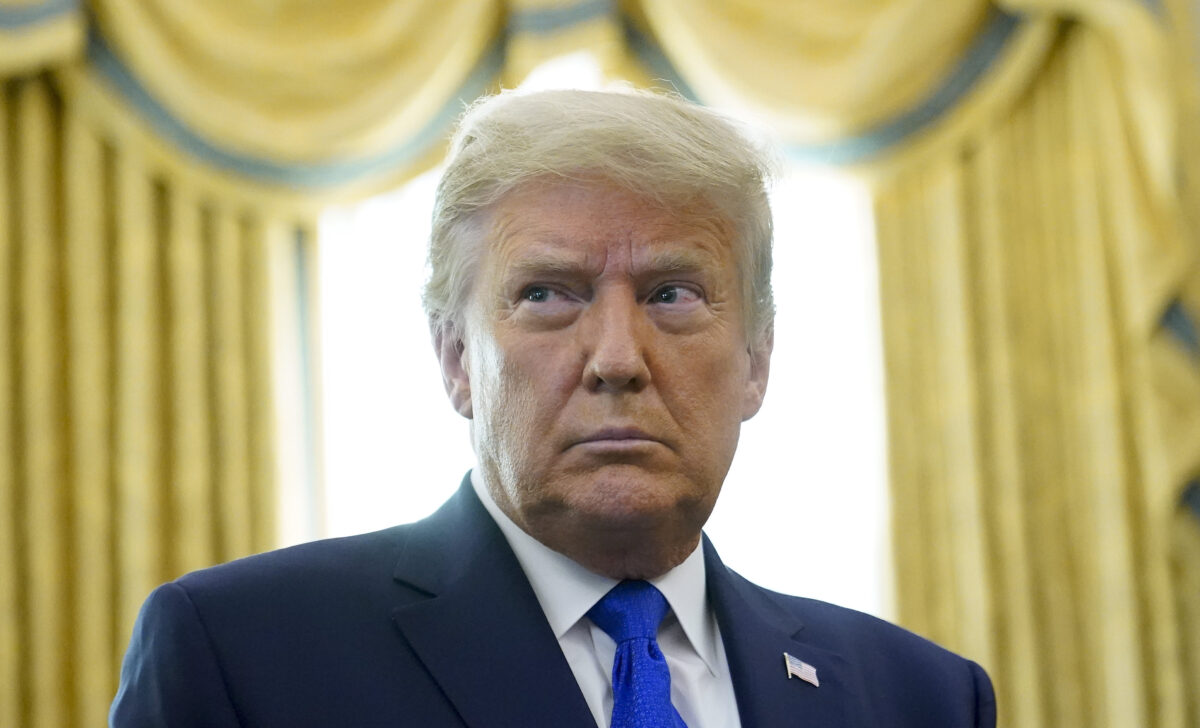 Trump had nominated Chase Johnson for the position of inspector general for the Federal Communications Commission and Eric Soskin for the same position at the Department of Transportation.

The Senate voted 39–48 for each nominee.

Senate Majority Leader Mitch McConnell (R-Ky.) joined Democrats in voting no, a move that lets him bring the nominations to a vote again in the future.

“We don’t have 12 Republicans here, so we’re going to lose all these votes,” Sen. Josh Hawley (R-Mo.) told reporters. “All I can say is, I hope they’re having a good weekend.”

Senate Commerce Chairman Roger Wicker (R-Miss.) said before the vote: “We are the victim this afternoon of some absences.

“We are also the victim this afternoon of some discussion and some differences that have arisen over extraneous issues. And I would just urge my colleagues, both on and off the committee, to remember that this was a unanimous vote out of the committee. This is an outstanding candidate, and he deserves to be confirmed.”

The Senate rarely meets on weekends but was in session as legislators tried to hammer out compromises on next year’s government funding and a fresh COVID-19 relief package.

The Senate confirmed two other nominations: Thompson Dietz, to be a judge on the U.S. Court of Federal Claims for 15 years, and Beth Harwell, to be a member of the board of directors of the Tennessee Valley Authority for a term expiring May 18, 2024.

No Republicans voted against either nominee.