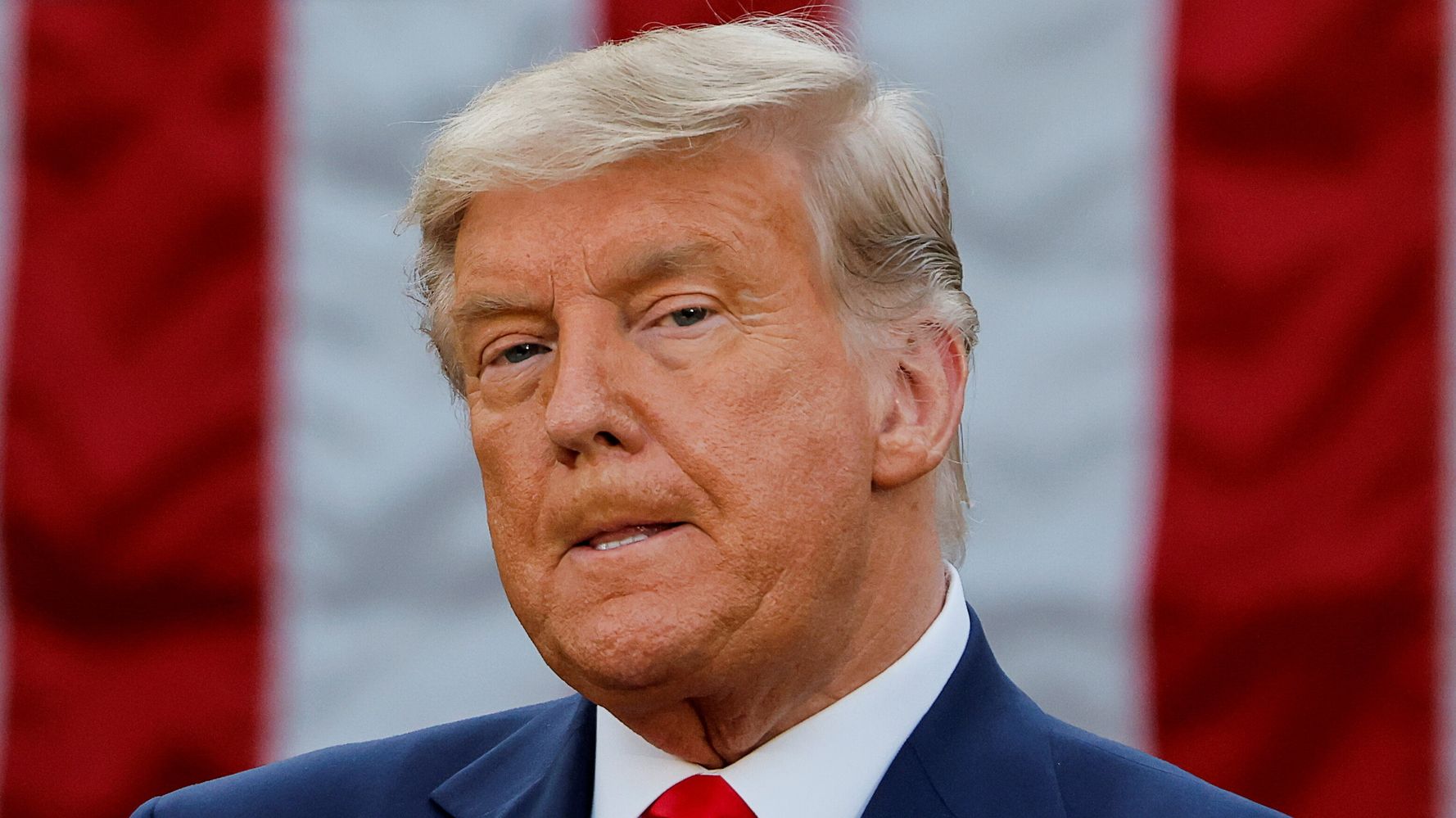 One year after his acquittal in the Senate for abuse of power, former President Donald Trump is set to face his second impeachment trial over inciting the violent mob that stormed the U.S. Capitol.

Unlike the last trial, however, both parties are ready to move forward with quick proceedings that aren’t expected to last more than a week, barring any unforeseen developments.

Democrats want a vivid presentation of facts from House impeachment managers regarding the horror of the Jan. 6 attack on the Capitol, which led to the death of five people, including a Capitol Police officer. That includes heavy use of visuals to document the siege and citing Trump’s words they believe led to the historic tragedy.

But they are cognizant of the fact that a long trial would eat valuable time on the Senate calendar ― time that could be used to advance President Joe Biden’s agenda, including passing additional coronavirus relief and confirming his remaining Cabinet nominees. Republicans aren’t likely to allow Democrats to move forward on legislative business and an impeachment trial at the same time.

A conviction in the Senate — which requires 67 votes, an unlikely outcome — would offer mostly a symbolic rebuke of Trump because he is no longer in office. Three presidents have been impeached, including Trump. None have been convicted.

Senate Majority Leader Chuck Schumer (D-N.Y.) said last week that the trial would be “fair and speedy,” with both House managers and Trump’s attorneys given the chance to present their case.

Many Democrats said they don’t necessarily see a need for calling witnesses in the trial, because lawmakers were present in the Capitol on Jan. 6 when rioters stormed the building. Witness testimony would prolong the process, because Trump’s team would likely also call for witnesses.

“I’m not sure there’s a need for witnesses. The most powerful and persuasive evidence is the president’s own words,” Sen. Richard Blumenthal (D-Conn.) told HuffPost.

“I want to get to all COVID [relief], all the time as quickly as we can,” added Sen. Tim Kaine (D-Va.), leaving the decision on witnesses to the House managers.

During last year’s proceedings, Democrats pushed for witnesses regarding Trump’s dealings with Ukraine after two days of opening arguments from both House impeachment managers and Trump’s attorneys. But their requests were rebuffed by Republicans, who controlled the chamber at the time.

House impeachment managers last week requested Trump himself testify during the trial, a spectacle that almost certainly would have prolonged proceedings, but his team quickly shot down the invitation.

Meanwhile, most Republicans were ready to move on even before the trial had begun.

Last month, 44 GOP senators voted in support of a motion offered by Sen. Rand Paul (R-Ky.) that called trying a former president unconstitutional, an argument rejected by House impeachment managers. Only five Republican senators voted with every Democrat to continue the trial.

The vote was an early indication of the lack of GOP support for Trump’s conviction, even after the events of Jan. 6. It also offered more evidence that his grip on the party will endure long after his presidency.

“It’s already been decided. The trial is pretty much over right now. I think the shorter the trial can be, the better, so the country can begin to move on and heal,” Paul told HuffPost.

Rather than defend Trump on the merits of the case, most Republicans have relied on arguments about process and precedent. They say the House erred by impeaching Trump quickly without calling any witnesses. They also say that Trump is a private citizen now and that it doesn’t make sense to hold an impeachment trial given other crises the country faces, like the pandemic.

But Democrats consider the trial a matter of principle even if Trump is no longer in office, citing historical precedent of previous trials of former government officials.