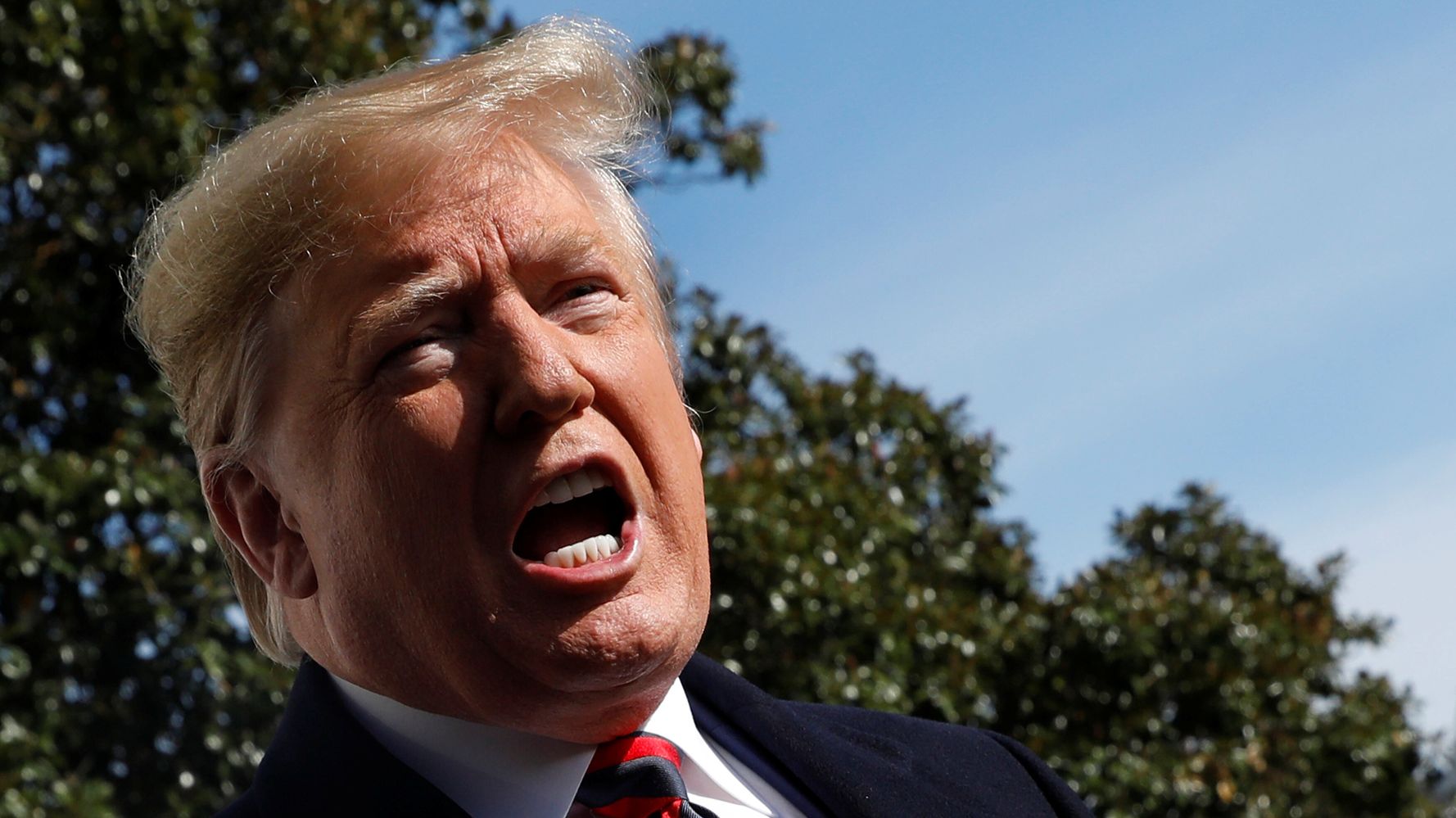 The case against President Donald Trump will likely receive a substantive hearing in the Senate if the House votes to impeach him, according to Republicans in the upper chamber.

Some of Trump’s top allies have called for immediate dismissal of a potential trial in the Senate, insisting the president did nothing wrong when he demanded a foreign government open an investigation into his political opponent. Trump and his backers pan the House inquiry as a partisan witch hunt.

But top Senate Republicans aren’t prepared to short-circuit a possible trial, at least not before the evidence against Trump had been presented.

“My own view is we should give people the opportunity to put the case on,” Senate Majority Leader Mitch McConnell (R-Ky.) told reporters on Wednesday. He added that the length of a trial is “impossible to predict.”

Senate Majority Whip John Cornyn (R-Texas) said Wednesday he believed that a quick motion to dismiss any articles of impeachment sent to the Senate would fall short of the votes necessary to pass the chamber, which the GOP controls 53-47.

Sen. John Thune (R-S.D.), when asked about the likelihood of efforts to dismiss the case, said, “I think the consensus in our conference is that we need to proceed and take seriously the responsibility we have under the Constitution.”

During President Bill Clinton’s 1999 month-long impeachment trial, Sen. Robert Byrd (D-W.Va.) offered a motion to dismiss the case two weeks into the proceedings, but the effort was voted down.

McConnell earlier this month didn’t hesitate to predict that Trump would be acquitted if the Senate held a trial today, and most of his GOP colleagues have agreed with him. Less certainty surrounds the likely length of a trial.

Senate Intelligence Committee Chairman Richard Burr (R-N.C.) recently predicted the whole process could take up to two months, but other senators have expressed doubt it would last that long, especially with the 2020 presidential caucuses and primaries set to begin in February.

Sen. John Kennedy (R-La.) argued that a lengthy trial would aid former Vice President Joe Biden in his bid for the Democratic presidential nomination. “That’s going to screw every Democratic senator running for president,” he said.

The length of a trial would depend in part on the ability of senators to reach bipartisan agreement on rules governing the proceedings. The Senate during the Clinton trial unanimously passed a resolution that established the procedure for filing motions and the questioning of witnesses. It’s anyone’s guess whether this Senate, sharply divided along party lines, could do the same.

“Hopefully, Schumer and McConnell can get together to agree to some sort of order that can give us some clarity on the schedule and the length of the trial,” Cornyn said Wednesday.

Schumer on Wednesday urged all Senate members to keep an open mind as the House impeachment began its public phase, with new revelations already surfacing.

“We heard some new facts today, that’s all the more reason senators should keep their ears and minds open,” Schumer said.