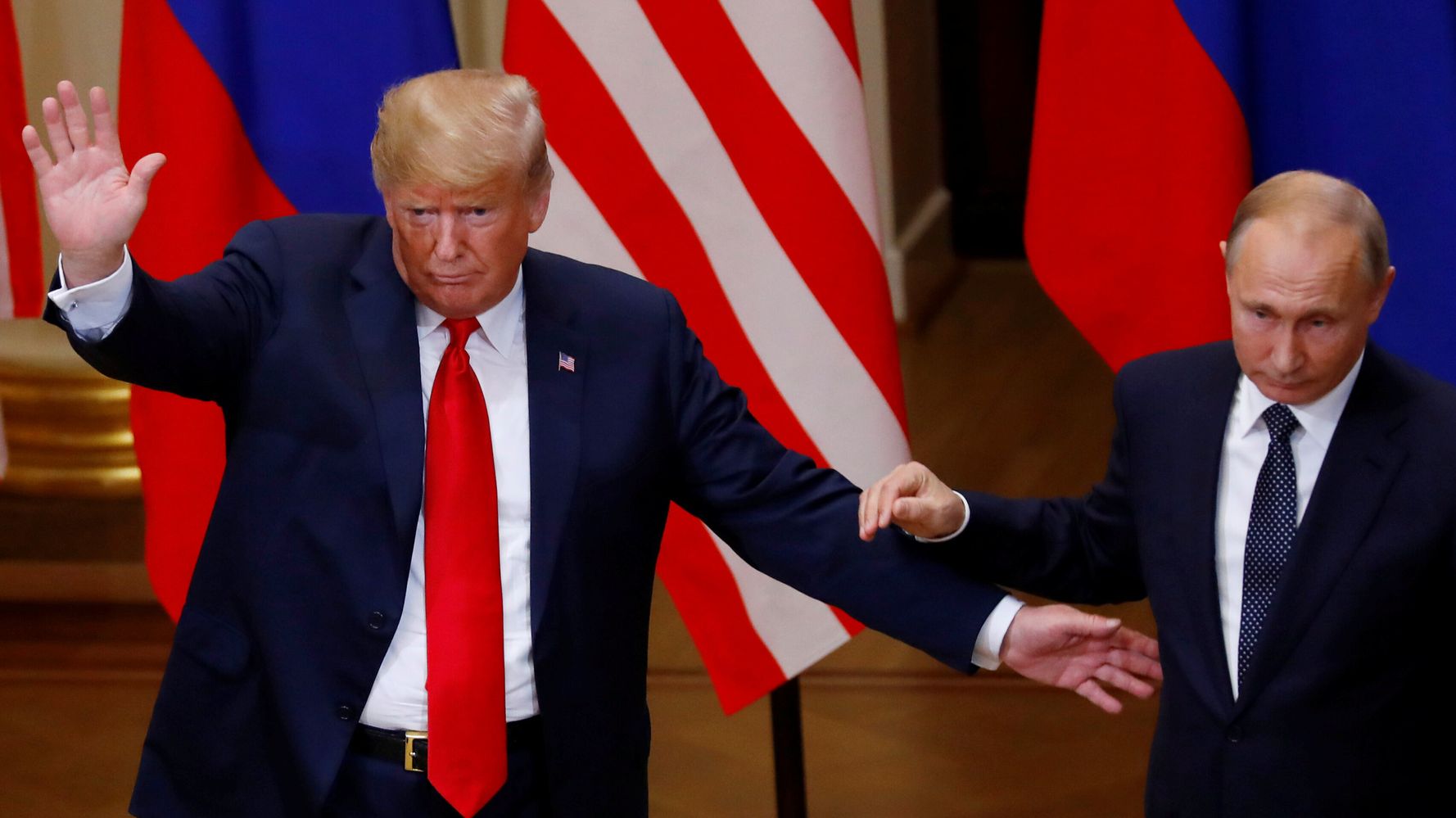 WASHINGTON — President Donald Trump’s often-repeated “no collusion” claim about the help he received from Russia to win the 2016 election was belied once again Tuesday, this time by the bipartisan Senate intelligence committee following a three-year investigation.

The committee also concluded that Trump confidante Roger Stone — who along with Manafort and several others were convicted of felonies in Mueller’s probe — on the orders of Trump and his campaign sought to coordinate with WikiLeaks regarding the release of documents stolen from the Clinton camp. “At their direction, Stone took action to gain inside knowledge for the campaign and shared his purported knowledge directly with Trump and senior campaign officials on multiple occasions,” the report stated.

Trump and his campaign, though, appeared to show little interest in addressing the specific findings of the report. “The Russia Collusion Hoax is the greatest political scandal in the history of this country,” campaign spokesman Tim Murtaugh said in a statement, repeating language Trump has used since the investigations began soon after he took office in 2017. “As this report proves, yet again, there was no collusion between Russia and the Trump campaign.”

That Trump was openly accepting Russian help to win the election was known even as it was happening in real time. Trump started receiving intelligence briefings in August 2016, when he was informed that Russian spy agencies had stolen emails from the Democratic National Committee and others and were releasing them through WikiLeaks. That information was made public on Oct. 7, when the Department of Homeland Security and the Director of National Intelligence put out a joint statement naming both Russia and WikiLeaks.

Despite this, Trump cited that Russian-stolen material almost daily between Oct. 10 and Election Day at his campaign rallies and in media interviews. “We love WikiLeaks,” he would say, urging his supporters and the news media to read the latest batch of stolen documents to be released.

Many of the contacts between Russia and the Trump campaign, as well as a detailed analysis of the Russian-stolen material disseminated in the campaign’s final month, were previously published in the Mueller report.

But that document was effectively preempted by Trump’s handpicked Attorney General Bill Barr, who before the redacted report was released held a news conference claiming — falsely — that it had failed to find evidence of collusion or obstruction of justice. In fact, the report had plenty of evidence of both, but Trump and his allies have been claiming “exoneration” ever since. Indeed, Trump and Barr have launched investigations in an attempt to discredit Mueller’s probe by claiming the FBI’s counterintelligence investigation should have never been started in the first place.

The Senate report found that Trump not only refused to turn over material to the committee from the time he was president, he also refused to hand over documents from the 10-week period between his election and inauguration using “novel and unprecedented potential executive privilege claims.”

Committee vice chairman Mark Warner, a Virginia Democrat, said investigators found “a breathtaking level of contacts between Trump officials and Russian government operatives” and that he hoped Americans will read the report for themselves.

“This cannot happen again,” Warner said. “As we head into the heat of the 2020 campaign season, I strongly urge campaigns, the executive branch, Congress and the American people to heed the lessons of this report in order to protect our democracy.”

But Trump, having escaped any consequences from Congress or prosecutors for the 2016 collusion, in 2019 began seeking foreign assistance again for his reelection, this time from Ukraine and China.

Starting within days of the release of the Mueller report in April 2019, Trump began trying to extort Ukraine’s newly elected president into announcing an investigation into the Democrat he most feared, Joe Biden. Trump ultimately was impeached for those actions, which involved using $391 million in U.S. military aid as leverage, but was allowed to remain in office by Republican senators, with the sole exception of Utah’s Mitt Romney.

Trump also publicly called on China to investigate Biden while privately begging its dictator, Xi Jinping, to help him win reelection by buying lots of farm products from the United States, according to his own national security adviser at the time, John Bolton.