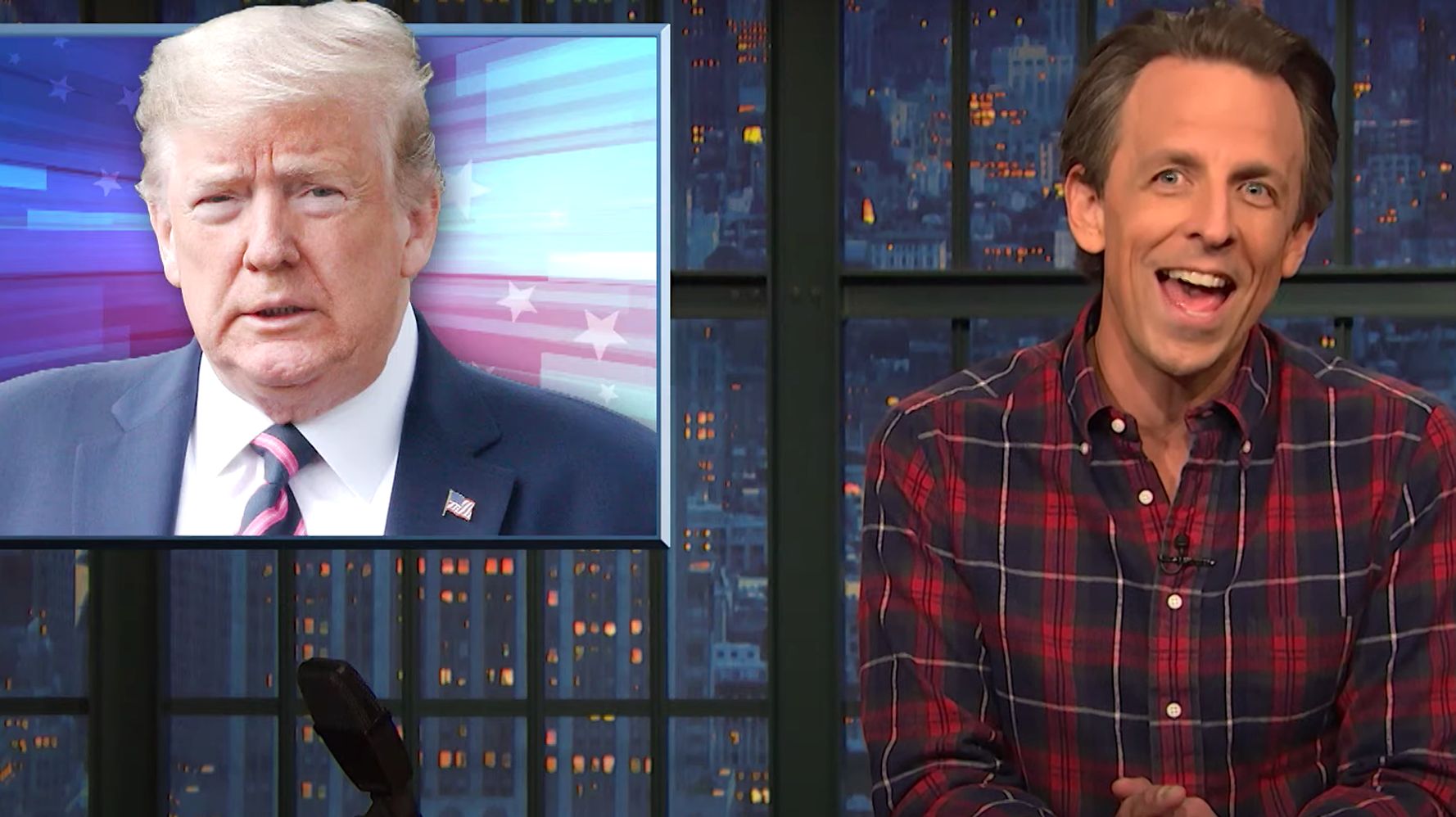 The host of NBC’s “Late Night” on Thursday said two key factors will keep the GOP locked into its extremes.

It’s “basically guaranteed for the next four years, he’s going to be tweeting, holding rallies, and calling into Fox News for those three-hour-long therapy sessions.”

And second, Meyers noted, “Republicans weren’t reasonable before Trump, so there’s no ‘reasonable’ to go back to.”

“A decade ago, they were famously showing up to town halls demanding to see Barack Obama’s birth certificate,” he recalled, referencing the false and racist birther conspiracy promoted by the outgoing president and others.