Seth Meyers Reveals Who The GOP Really Cares About. Hint: Not You. 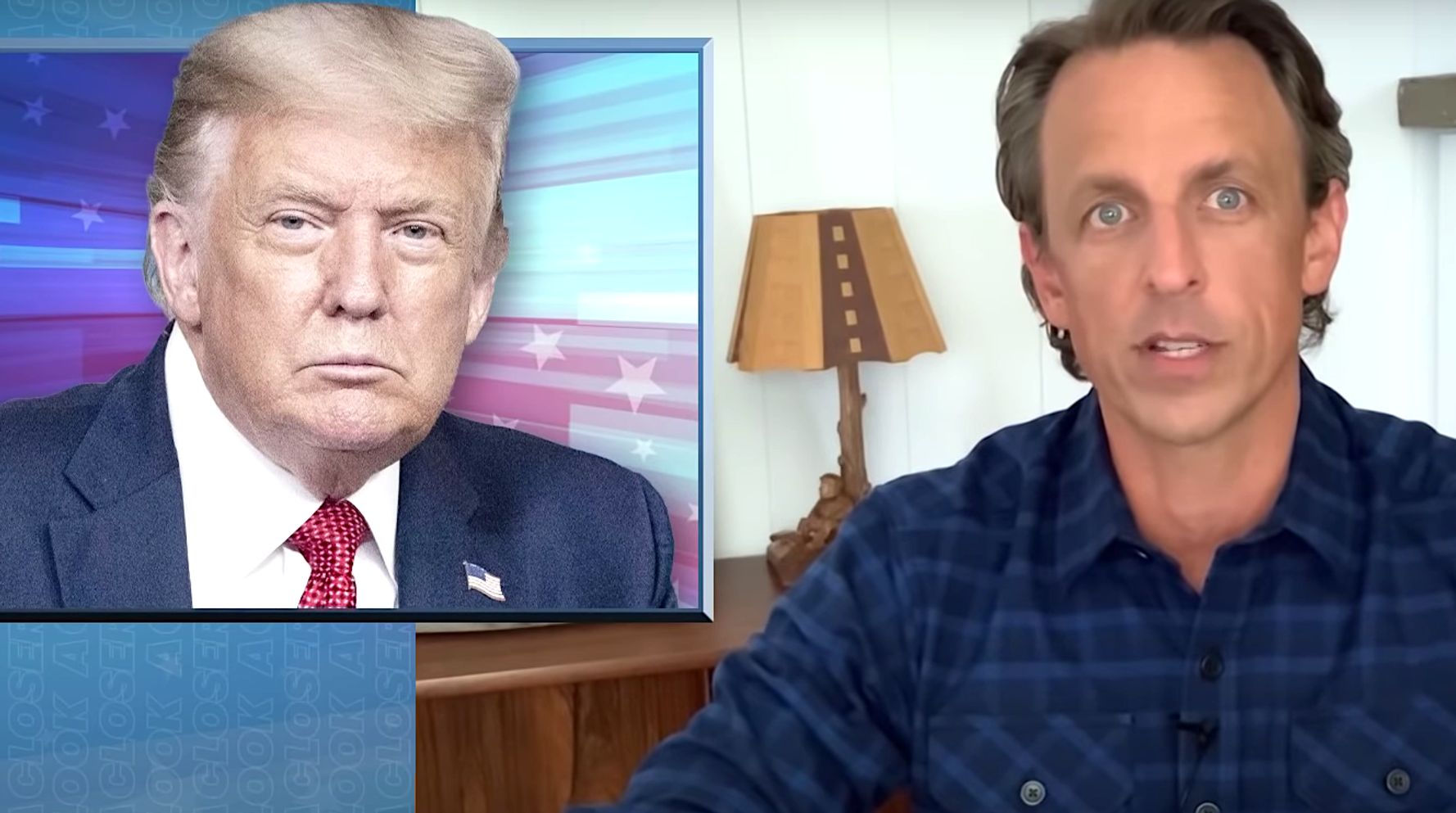 Seth Meyers hit the GOP with a new motto as he explained who the Republican Party really cares about.

On Tuesday, the host of NBC’s “Late Night” did a deep dive into President Donald Trump’s undercutting of the U.S. Postal Service in what appears to be a selfish bid to sabotage mail voting and boost his own election chances.

“Trump and the Republican Party have largely given up on the idea of persuading a majority of voters to side with them, the way you normally would in a healthy democracy,” said Meyers. “The modern conservative moment is a fundamentally anti-majoritarian movement based on excluding people, not including them. It’s not a coincidence that their paragon owns private golf clubs.”

“The Republican Party motto should be, “sorry, you’re not on the list,” the comedian continued. “Their only hope of gaining and holding onto power is through tactics like gerrymandering, voter suppression, stacking the courts or colluding with foreign governments.”

Check out Meyers’ full monologue above.