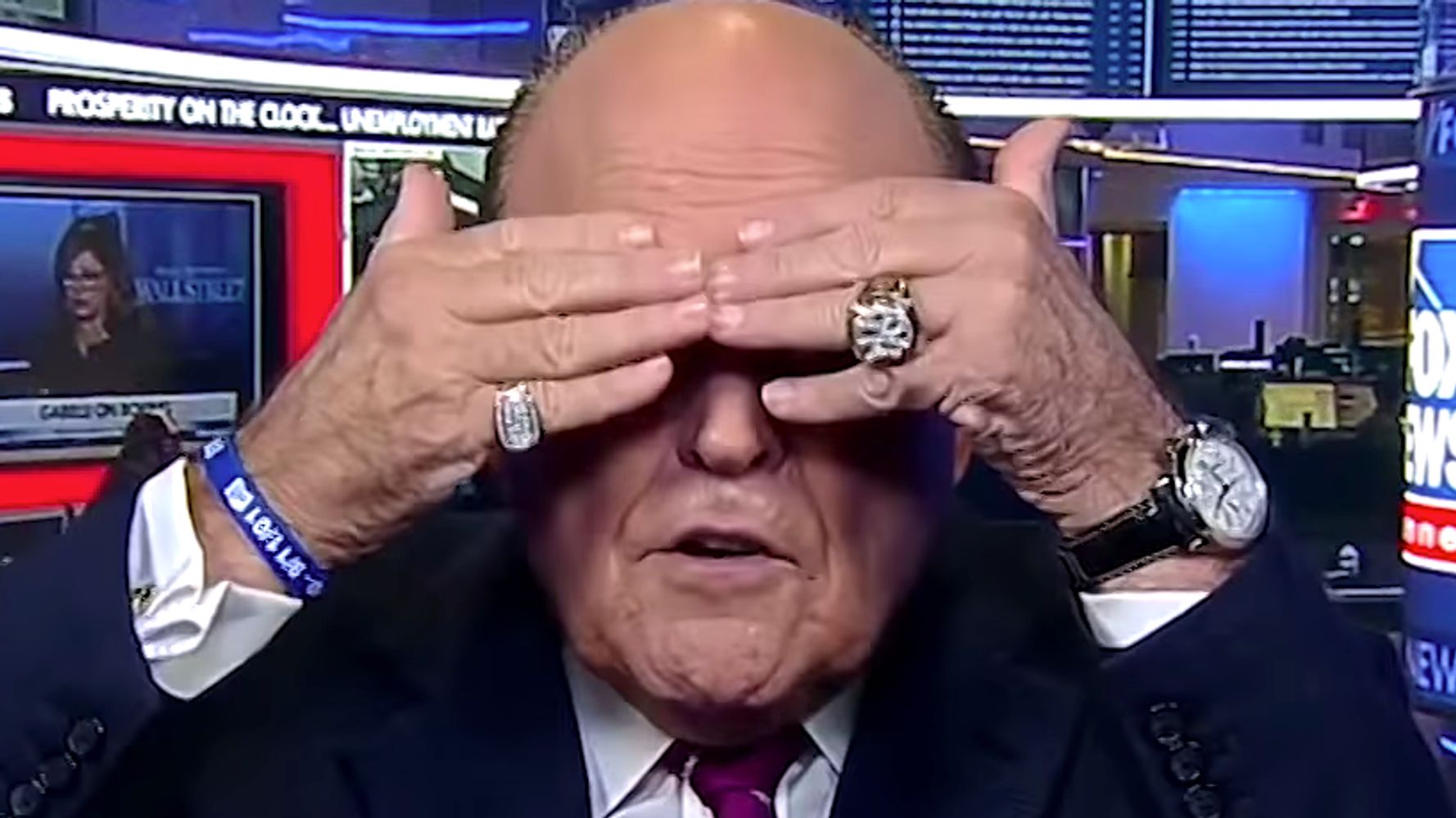 Rudy Giuliani, the personal attorney of President Donald Trump, has received plenty of TV airtime in the last few weeks, following the launch of the impeachment investigation into his client.

Including this bizarre clip:

Check out the full supercut above.