Seth Meyers’ Spoof Democratic Debate Is Derailed By A Cat 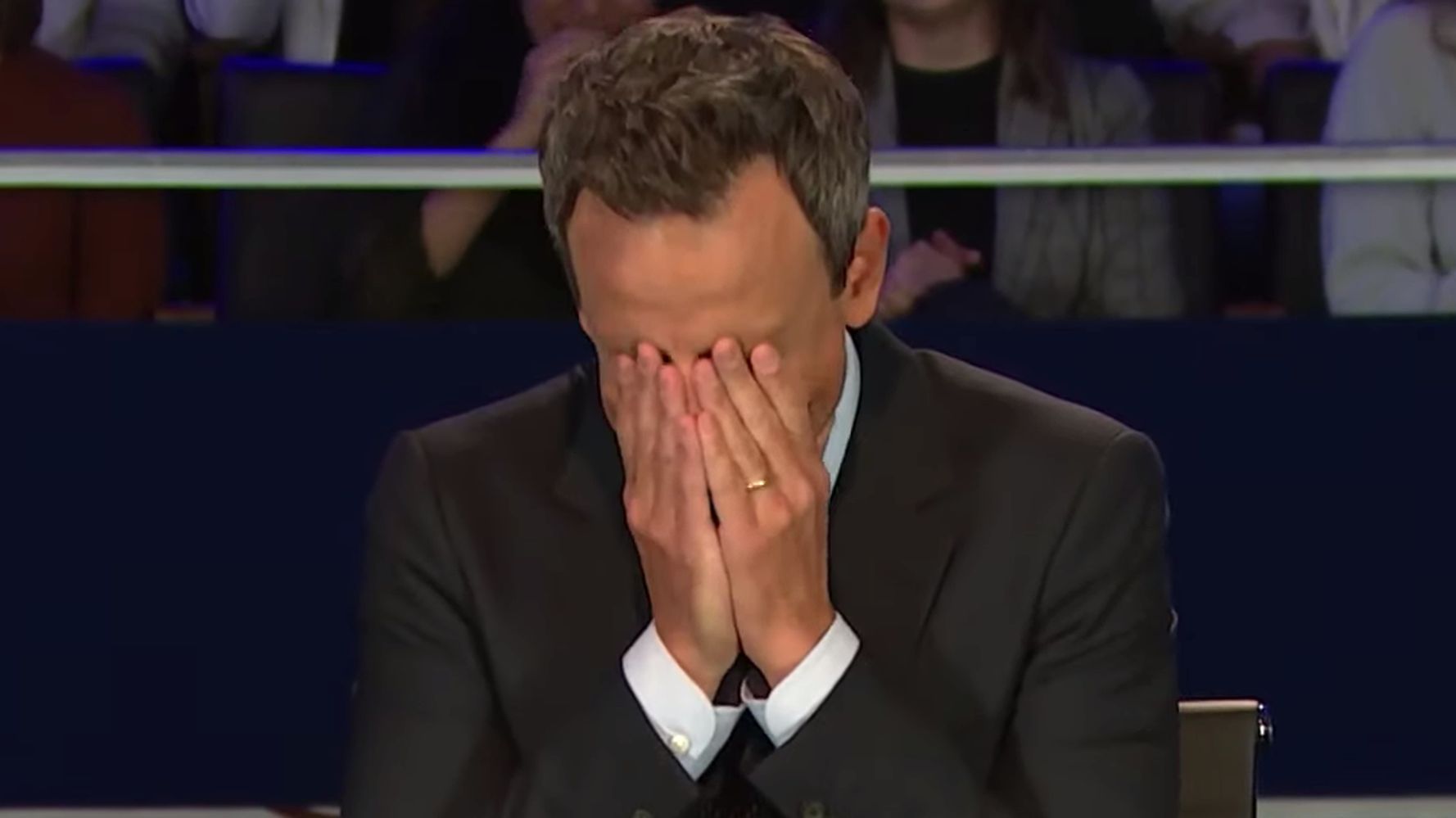 But what about prop pets?

Via some expert video editing, Meyers as the debate moderator “asked” the 2020 candidates a series of questions (using footage from last week’s televised event) ― but it went awry when a toy feline caught his eye.

Check out Meyers struggling to keep it together in the clip above.