Share Of Uninsured Americans Rises For 1st Time In A Decade 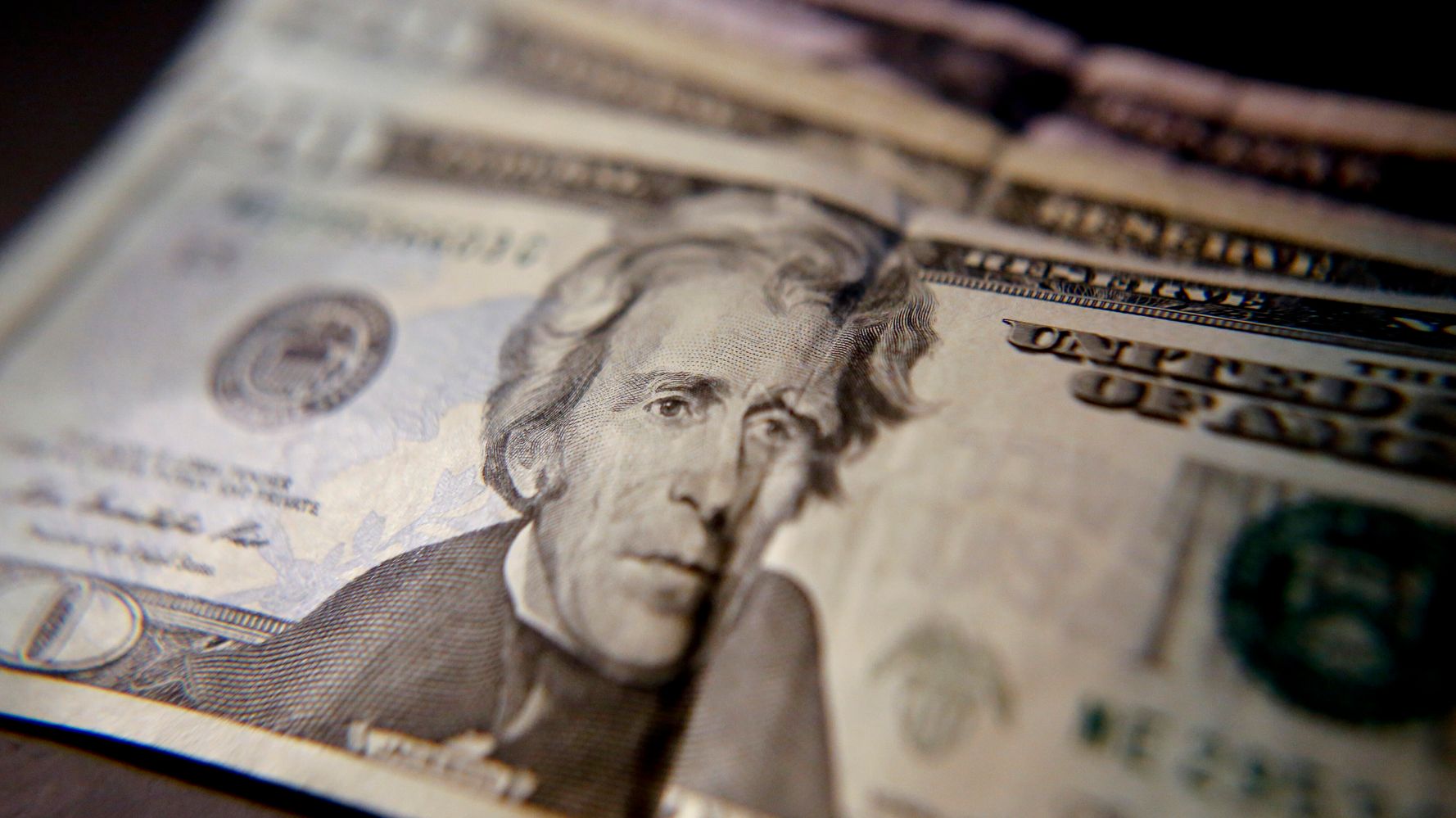 WASHINGTON (AP) — The proportion of Americans without health insurance edged up in 2018 — the first evidence from the government that coverage gains under President Barack Obama’s health care law might be eroding under President Donald Trump.

The Census Bureau also said in an annual report Tuesday that household income rose last year at its slowest pace in four years and finally matched its previous peak set in 1999. Median household income increased 0.9% in 2018 to an inflation-adjusted $63,179, from $62,626 in 2017.

The data suggest that the current economic expansion, now the longest on record at more than 10 years, is still struggling to provide widespread benefits to the U.S. population. Solid gains in household incomes over the past four years have returned the median only to where it was two decades ago. And despite strong growth last year in the number of Americans working full time and year-round, the number of people with private health insurance remained flat.

The Census report found that 27.5 million people, 8.5% of the population, lacked health insurance coverage in 2018. That was an increase of 1.9 million uninsured, or 0.5 percentage point.

One bright spot in the report was that the poverty rate fell for a fourth straight year to 11.8%, its lowest point since 2001. The proportion of households led by women that were poor reached a record low.

“While any reduction in poverty or increase in income is a step in the right direction, most families have just barely made up the ground lost over the past decade,” said Elise Gould, senior economist at the liberal Economic Policy Institute.

Though income inequality narrowed last year, it remains near record levels reached in 2017. Last year, the richest 5% of the U.S. population captured 23% of household income.

Still, steady hiring and an unemployment rate at 3.7%, near a five-decade low, have helped raise earnings for lower-paid workers employed by restaurants, warehouses, shipping firms and other sectors of the economy. This trend has contributed to a decline in poverty.

On health insurance, more people were covered by Medicare, reflecting the aging of baby boomers. But Medicaid coverage declined. The number of uninsured children also rose. And there were more uninsured adults ages 35-64.

Though the increase in the number of uninsured Americans was modest, it could be a turning point, the first real sign that coverage gains under Obama could be at least partly reversed. This year, the number of uninsured could rise again. That’s because a previous Republican-led Congress repealed fines under the Affordable Care Act that had been intended to prod people to sign up for coverage.

The Census report is sure to play into 2020 presidential politics. Health care is the leading issue for Democrats, with proposals including Sen. Bernie Sanders’ call for a government-run system to cover everyone and former Vice President Joe Biden’s idea for expanding Obama’s law and adding a government plan open to virtually anyone.

Democrats are laying the blame on Trump, long accusing his administration of deliberately undermining Obama’s health care law. House Speaker Nancy Pelosi on Tuesday blamed Trump’s “cruel health care sabotage” for the rising number of uninsured. In a statement, the California Democrat asserted that Trump’s ongoing efforts to erode Obama’s law have forced Americans to “live in constant fear of an accident or injury that could spell financial ruin for their families.”

Trump spent most of his first year in office trying unsuccessfully to get a Republican Congress to repeal the Affordable Care Act. He is now asking a federal appeals court to overturn it as unconstitutional. The president also slashed the program’s sign-up season ad budget and scaled back funding to help people navigate the enrollment process. Trump also removed a subsidy for insurers, thereby triggering a jump in premiums.

Yet ACA enrollment has held fairly steady, with about 20 million people covered by its mix of subsidized private plans and a Medicaid expansion for low-income individuals. The Census report found that Medicaid coverage declined by 0.7 percent from 2017.

The Trump administration has also rolled out some regulatory changes of its own intended to expand coverage. These include “association health plans” for small businesses, short-term plans for individuals and new options for employers to help finance workers’ coverage. These changes are fairly recent, though, and it’s unclear what impact they might eventually have.

Changes in how Census conducts its income survey have made historical comparisons difficult. Still, household incomes largely declined for the first five years after the recession ended, before taking a sharp turn up in 2015, when they rose 5.1%. Incomes jumped 3.1% the next year but then slowed to 1.8% in 2017 and barely rose last year.

The economic expansion hasn’t noticeably narrowed the income gap between white and African-American households. The median income for black households is $41,700; for whites, it’s $70,600.

Women earned nearly 82 cents for every dollar earned by men, a figure little changed from the previous year and up just 4 cents from 2007, when the Great Recession began. (That figure compares both men and women with full-time, year-round jobs.)

Many economists consider the poverty rate an antiquated measure that is based mostly on food costs and that doesn’t reflect all government benefit programs.

A second calculation, known as the “supplemental poverty measure,” includes health care expenses and shows that 13.1% of Americans are in poverty, essentially unchanged from 2017. This measure also includes the effects of government benefit programs like Social Security and food stamps. The EPI estimates that Social Security kept 27.3 million people out of poverty in 2018, while food stamps kept 3.1 million above the supplemental poverty line.