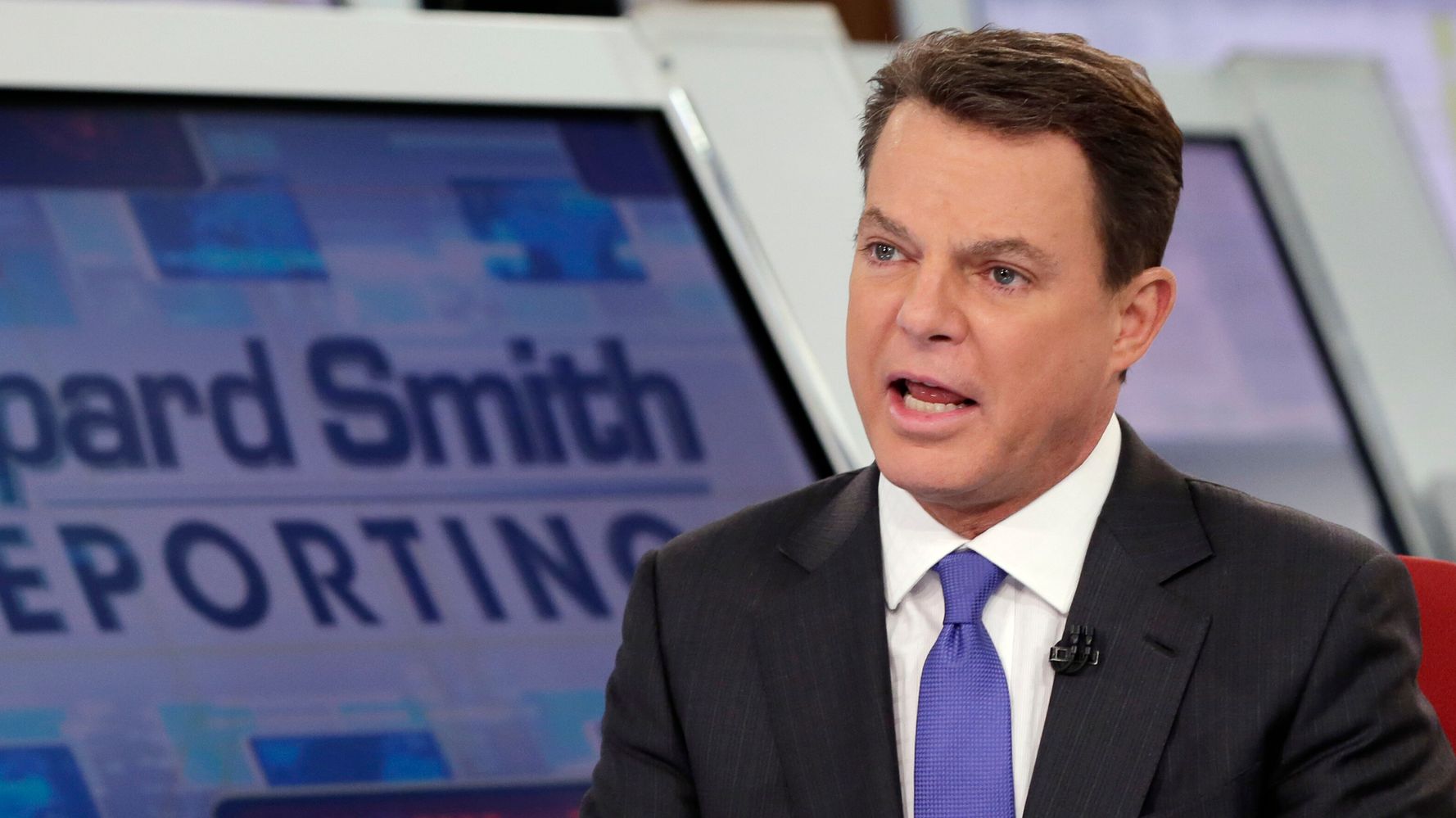 President Donald Trump may have dug himself deeper into the impeachment hole on Thursday, and Fox News’ Shepard Smith didn’t mince words when he reported on it.

“As the president faces impeachment proceedings for asking a foreign leader to investigate his political rival, today he did it again on live television,” Smith said as the opener to “Shepard Smith Reporting.”

He was referring to comments the president made to reporters outside the White House on Thursday: “China should start an investigation into the Bidens, because what happened in China is just about as bad as what happened with Ukraine.”

This newest comment came in response to a question about what exactly Trump had wanted from Ukrainian President Volodymyr Zelensky when he asked him in a July 25 phone call to investigate Democratic presidential candidate Joe Biden. This call, which was brought to light by a whistleblower complaint, was the catalyst for an impeachment inquiry launched against the president last week.

Smith did not hesitate to point out that Fox News was not aware of any federal investigation into former Vice President Biden for any violations of U.S. law and that it is illegal to ask a foreign national or country for political assistance.

“If it is determined that the president made that request to help his campaign for reelection, President Trump may have violated federal law.”

“To our knowledge, no president before President Trump in American history has publicly asked an adversary to investigate a rival.”

Just hours after these comments, CNN reported that Trump discussed his two highest-polling rivals for 2020, Biden and Sen. Elizabeth Warren (D-Mass.), in a June 18 conversation with Chinese President Xi Jinping, according to two sources familiar with the call.

The Xi call was stored on the same secure server that the Zelensky call was stored on, CNN reported. This server is generally reserved for highly classified government secrets, according to intelligence officials.

Trump Brought Up Biden, Warren In A Call With Chinese President: Report