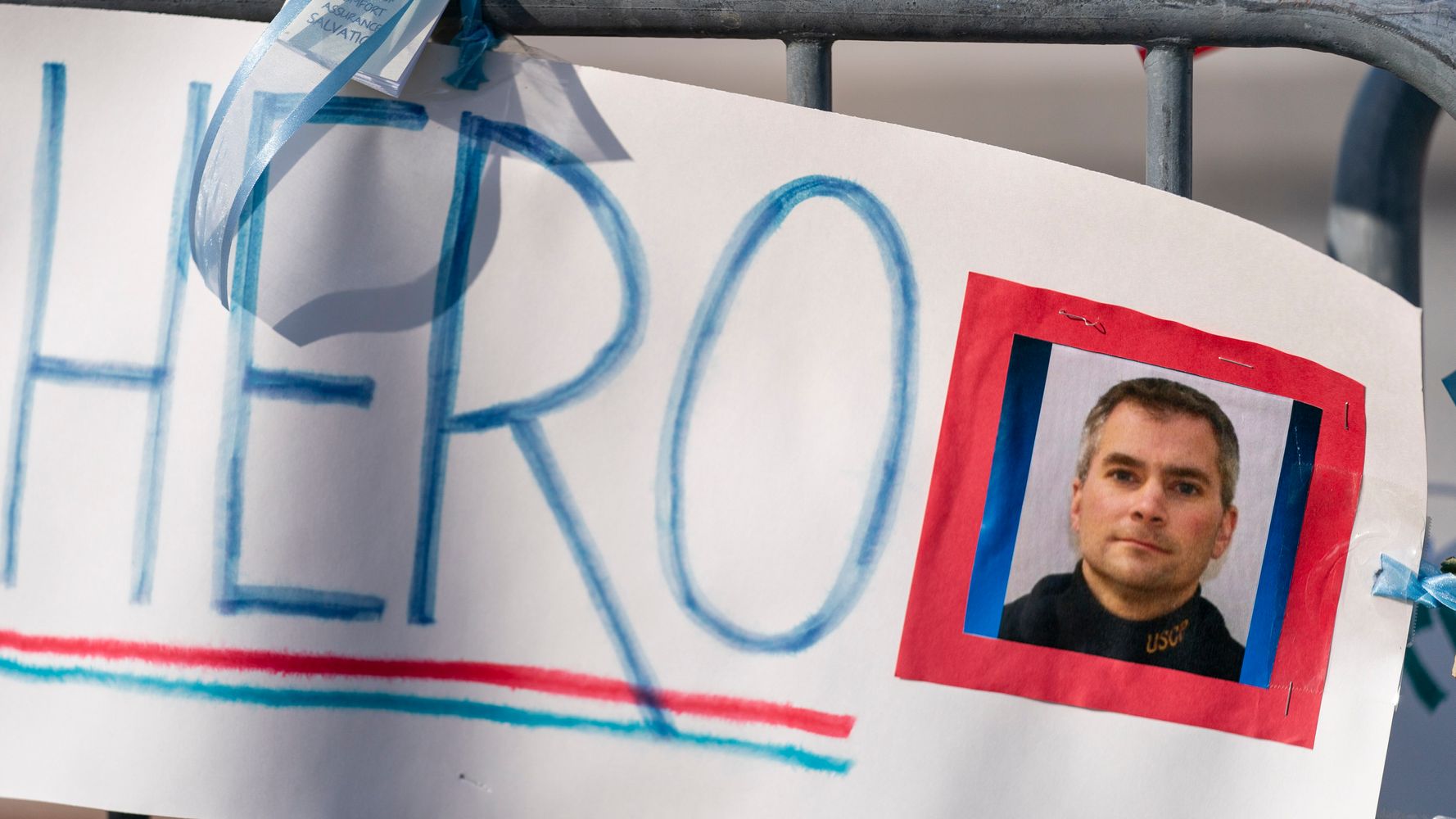 Police Officer Brian Sicknick, who was fatally injured during the storming of the Capitol by Donald Trump supporters earlier this month, will lie in honor in the Rotunda next week, officials have announced.

Sicknick, who long dreamed of joining the Capitol Police Department, according to his father, will be buried at Arlington National Cemetery.

Congress is united in grief, gratitude, and solemn appreciation for the service and sacrifice of Officer Brian Sicknick.

His heroism helped save lives and defend the temple of our [email protected] and I are announcing that he will lie in honor in the Capitol Rotunda.

Sicknick, 42, joined the Capitol Police in 2008 after serving in the Air National Guard in his home state of New Jersey. He was deployed to Saudi Arabia and Kyrgyzstan.

Sicknick was reportedly struck in the head with a fire extinguisher while “physically engaging with protesters” during the riot at the Capitol. He collapsed after returning to his division office, and was rushed to a local hospital, where he died the following day.

“He loved his job,” his father, Charles Sicknick, told Reuters. “I’ll never get over this.” He added: “If any good comes out of my son’s death, I just hope that it stops all the lunacy that’s been going on in this country.”

Four other people were killed in the attack on the Capitol.

“The heroism of Officer Sicknick and the Capitol Police force during the violent insurrection against our Capitol helped save lives, defend the temple of our democracy and ensure that the Congress was not diverted from our duty to the Constitution,” said Pelosi and Schumer. “His sacrifice reminds us every day of our obligation to our country and to the people we serve.”

Sicknick will be honored with a ceremonial arrival at the East Front of the Capitol Tuesday night. After a departure ceremony the following day at noon, he’ll be buried at Arlington National Cemetery.