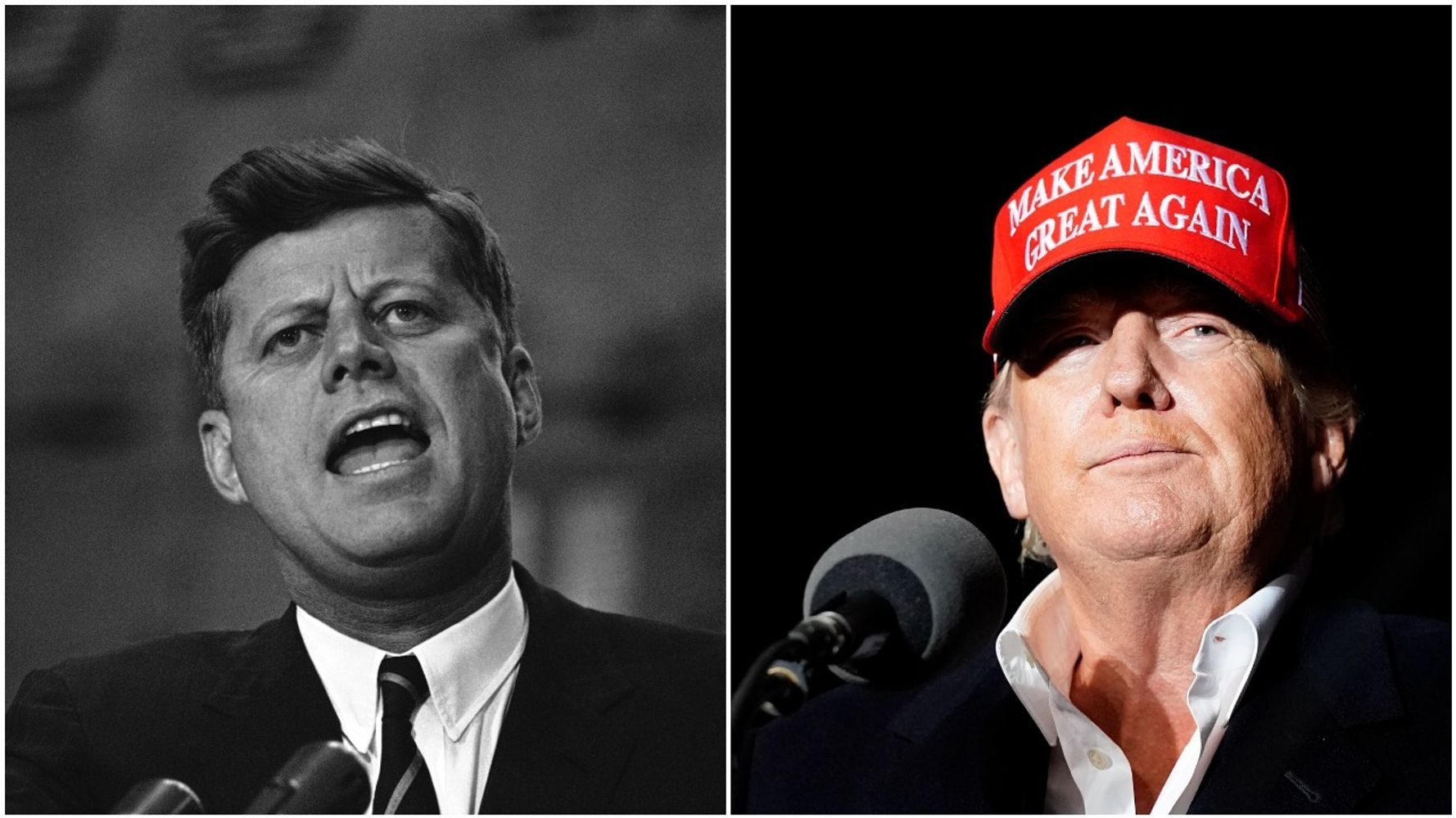 Apparently, there is no conspiracy theory too wild for some QAnon followers.

As evidence, the group’s leader, Michael Protzman, claims Trump appeared to be shorter than he should have been, Vice News reported.

“You could tell it wasn’t Trump,” Protzman said in a live chat excerpted below, referring to a moment where the former president invited Arizona gubernatorial candidate Kari Lake to the stage.

Kennedy wasn’t the only dead celebrity supposedly supporting Trump’s baseless claims of election fraud in Arizona, as one of Protzman’s followers also claimed he saw Tupac Shakur and Kobe Bryant.

QAnon has claimed a connection to Kennedy before, previously suggesting that he and his son John F. Kennedy Jr. would somehow rise from the dead to help Trump reclaim the presidency.